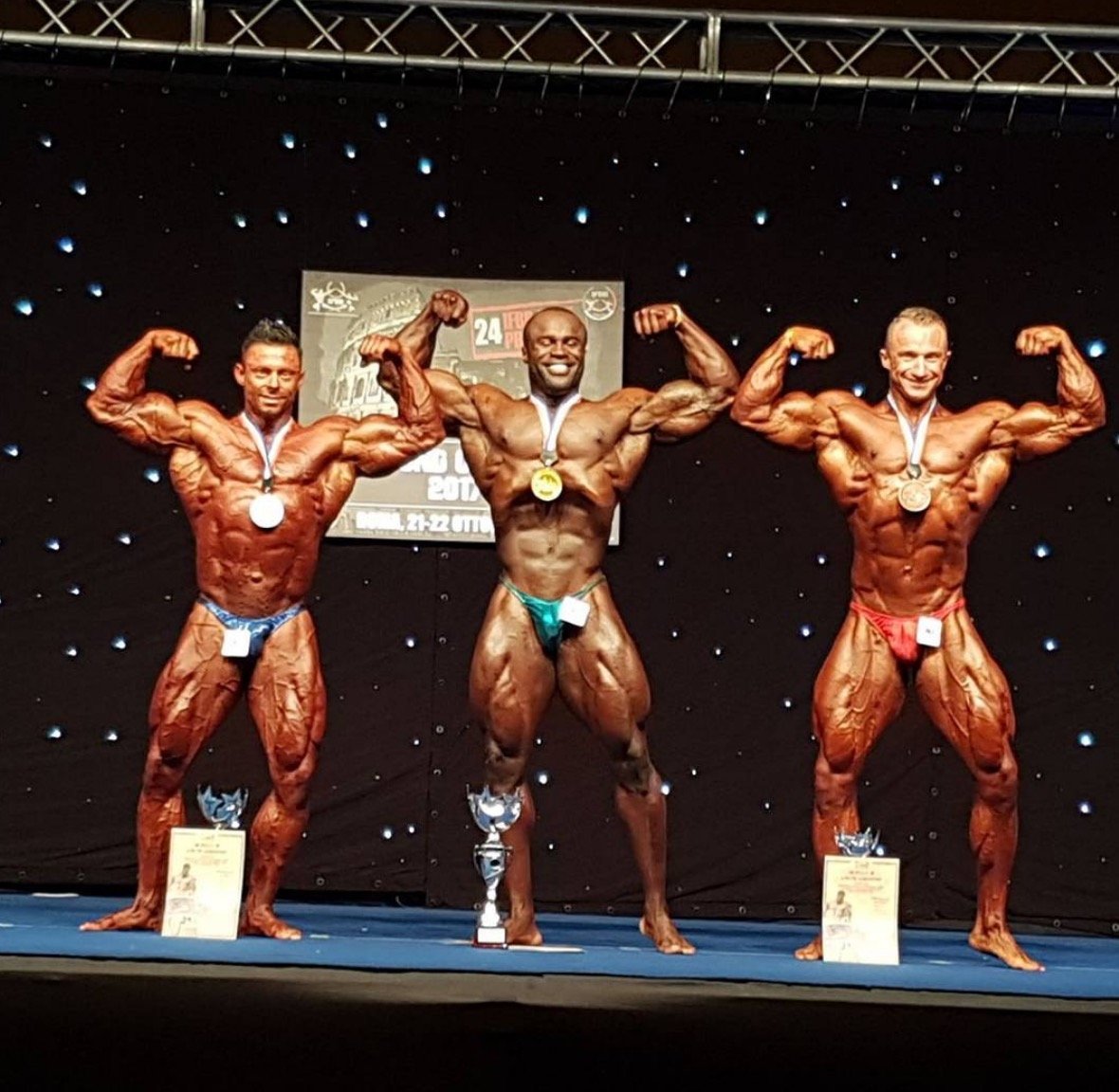 The official final results are available to download of the Diamond Cup that was held in Rome between 21-22 October, 2017.

Samson Dauda from the United Kingdom won the over bodybuilding title by edging out Mika Sihvonen from Finland.

The overall Masters Bodybuilding winner was Roberto Casavecchia from Italy.

Spain’s Alejandro Ruiz Borrego was the winner of the Overall Men’s Physique title.

Giusy Dezio from Italy was the winner of the Master Women’s Bodyfitness for over 35 years of age. 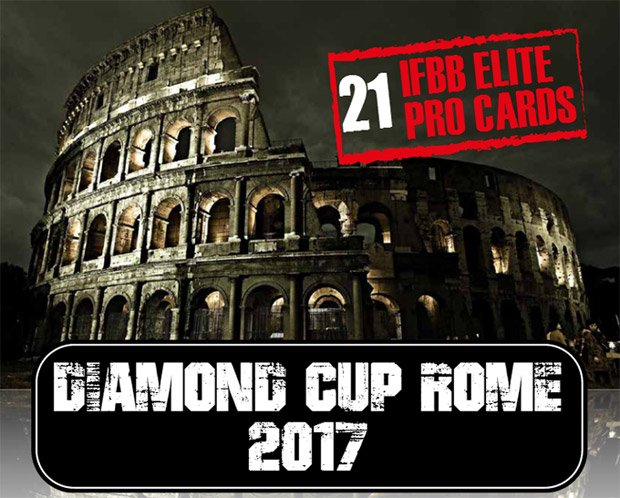