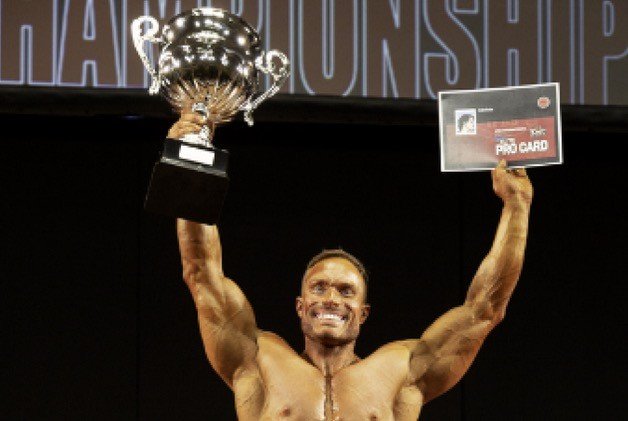 As usual, day one focused on the less extreme categories before bodybuilding commands centre stage tomorrow. The standard throughout the 10-hour muscle marathon was exceptional.

It was also announced that next year’s English Grand Prix has been upgraded to an IFBB Diamond Cup event. A strong international contingent is expected to fly in to compete alongside the best of British for IFBB Elite Pro cards at the event, which will be held on June 23 and 24 in Reading. READ MORE

BRITISH CHAMPIONSHIPS – DAY 2 ROUND UP

Day two saw bodybuilding take centre stage and Ketibuah took the overall title after the judges initially scored it a tie. The day also saw the first British classic physique champion crowned before the event, which over the two days attracted almost 400 entrants, drew to a close.

The final event of the year is the Sugar Classic in Leicester on November 18, which has places at next year’s Arnold Classic Europe up for grabs. READ MORE

You can view and buy images of this event: Click HERE 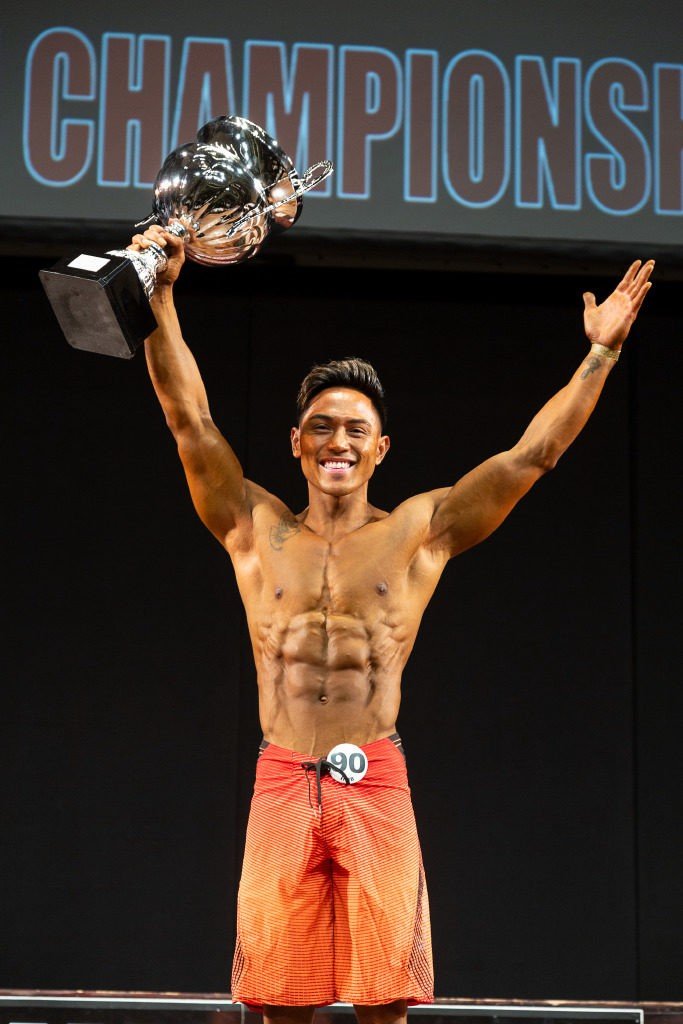 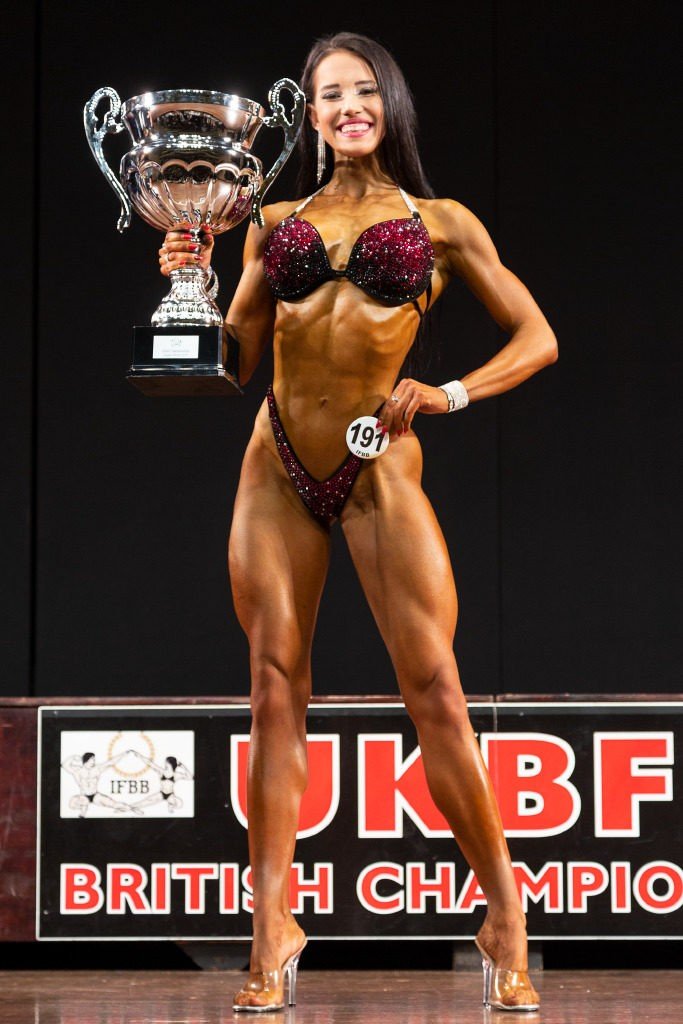 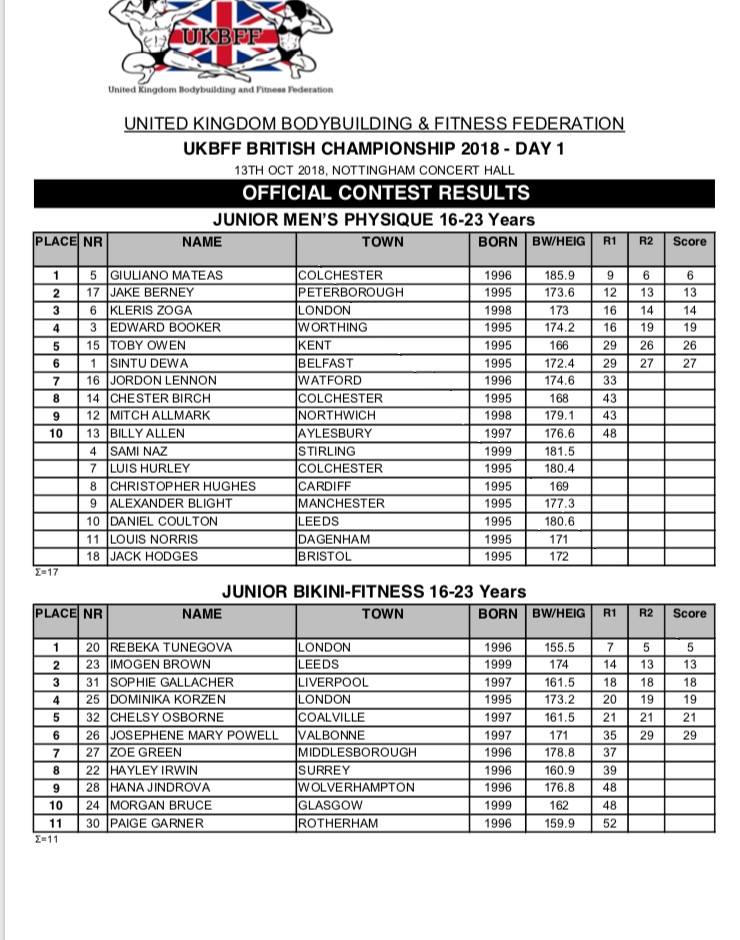 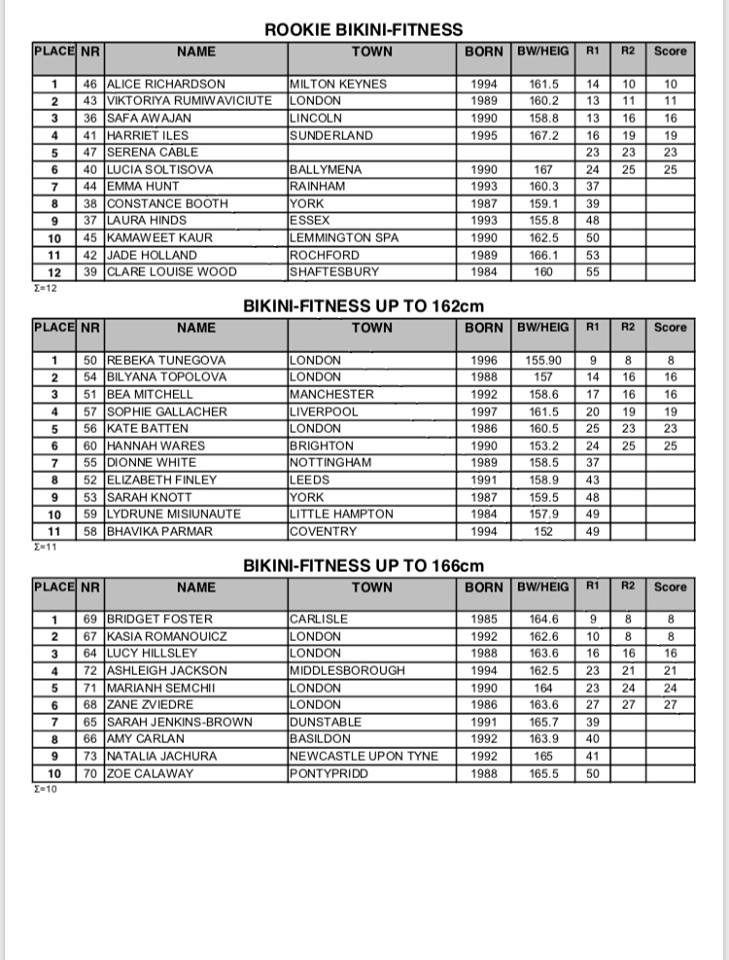 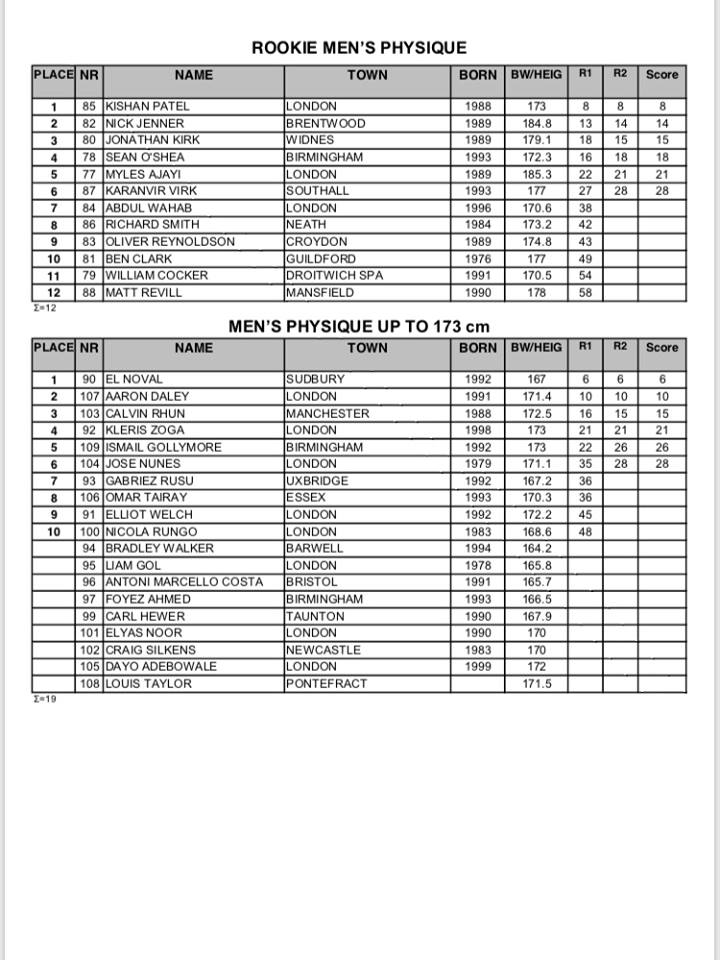 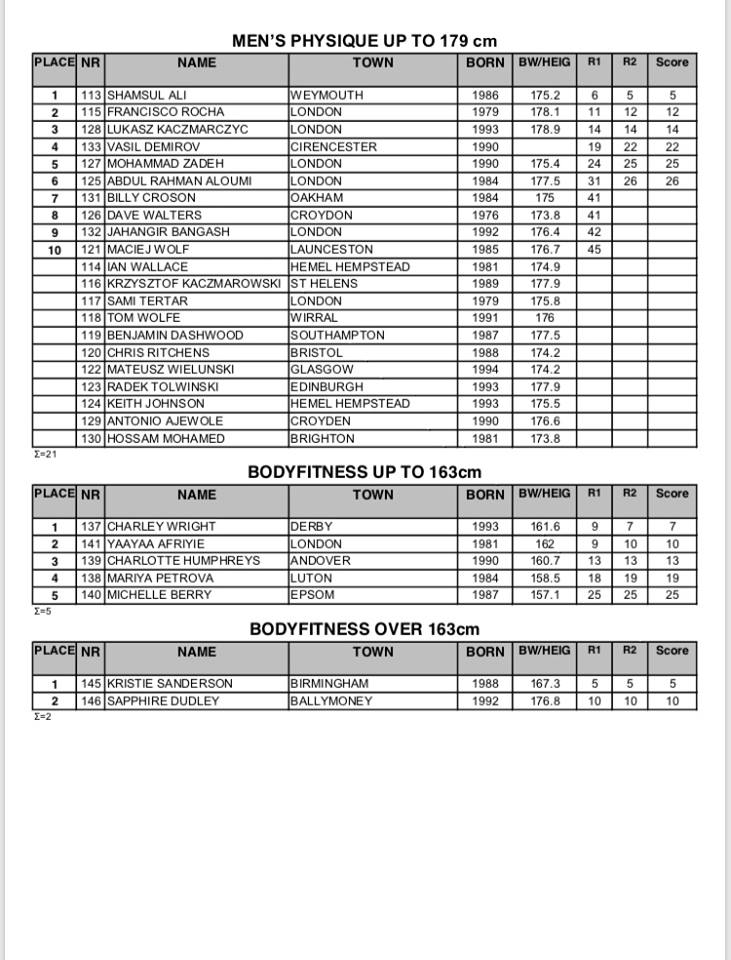 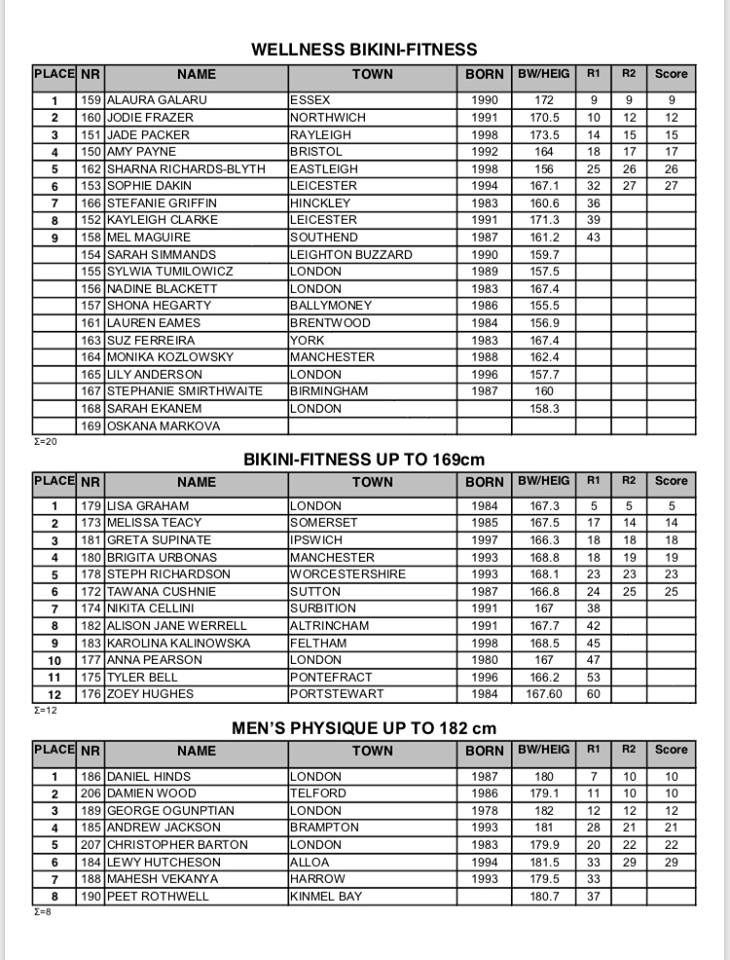 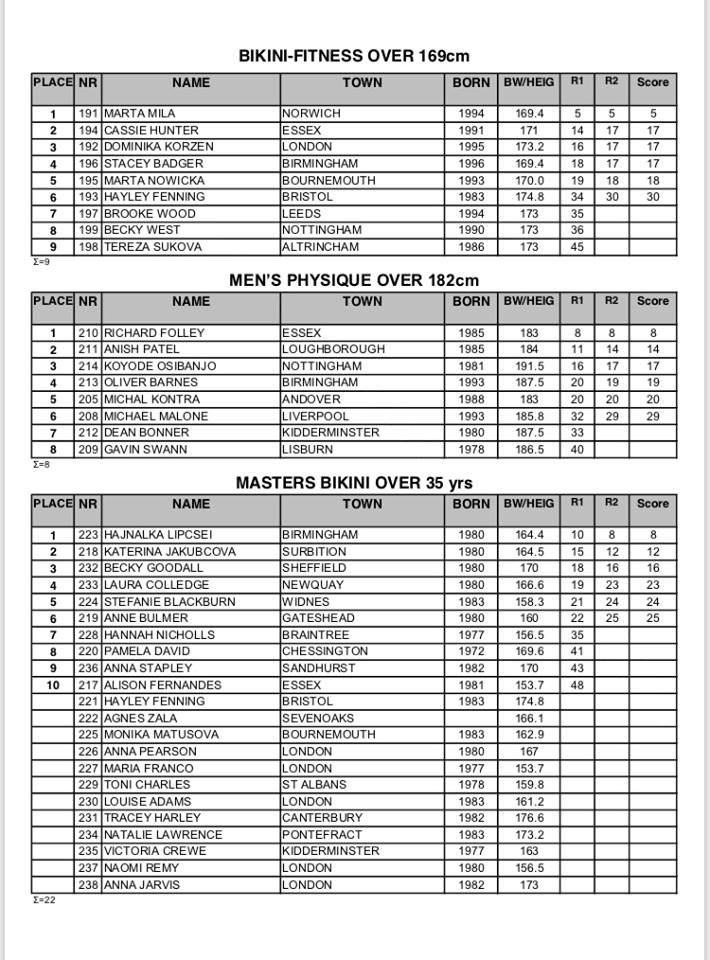 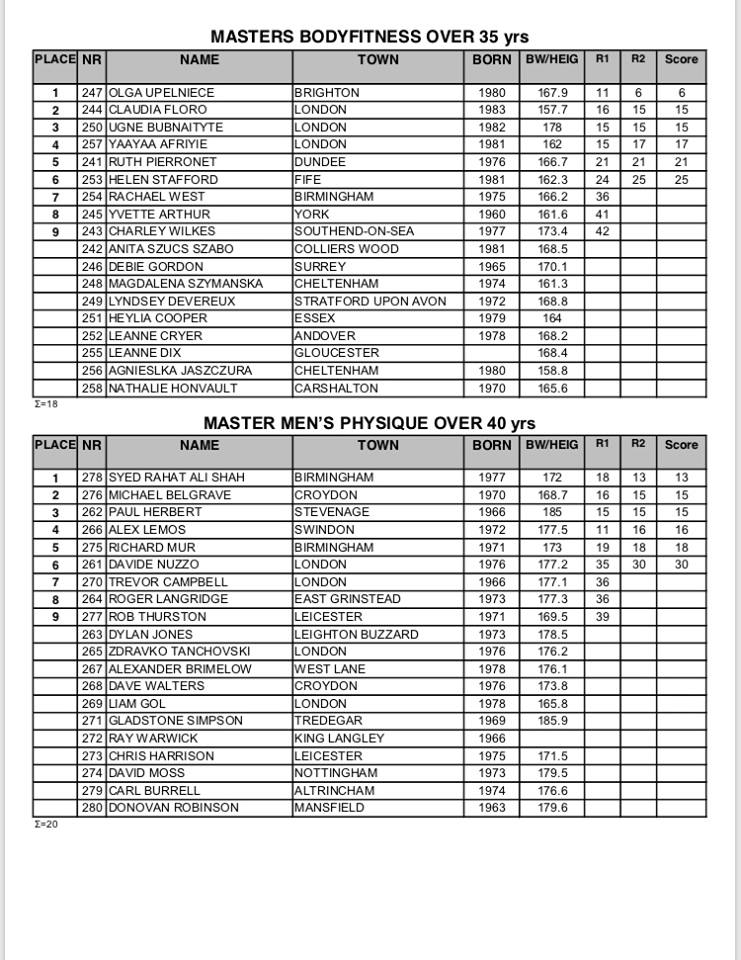 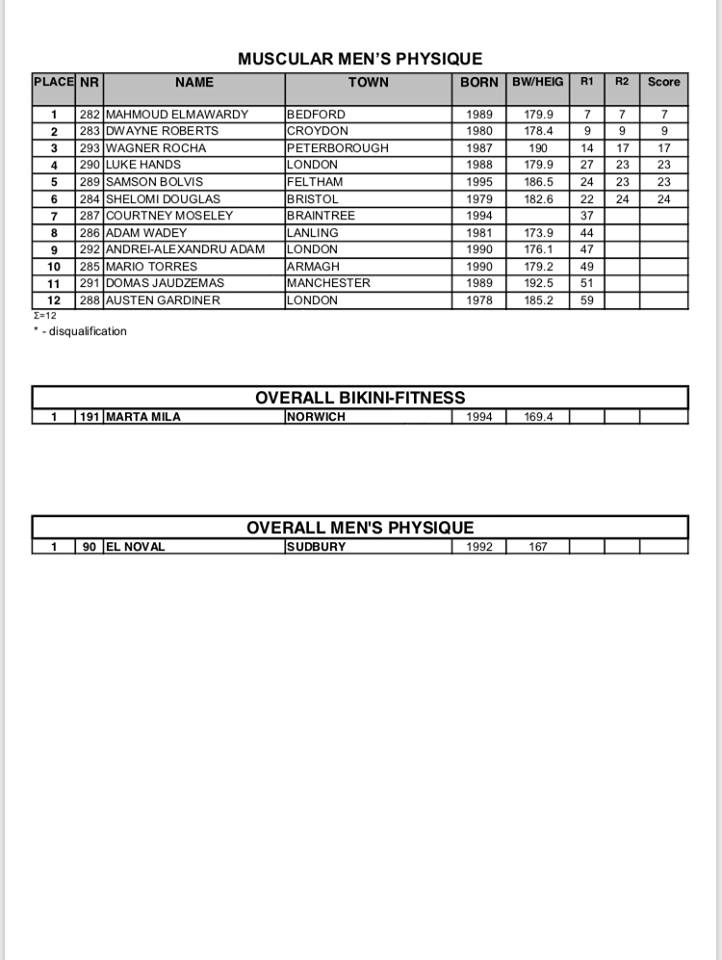 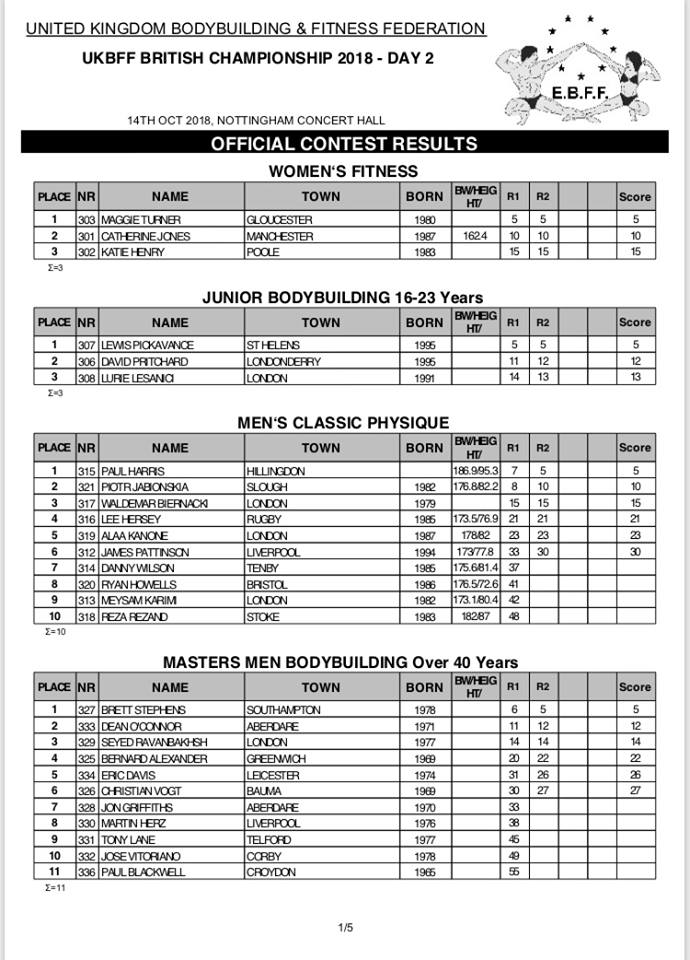 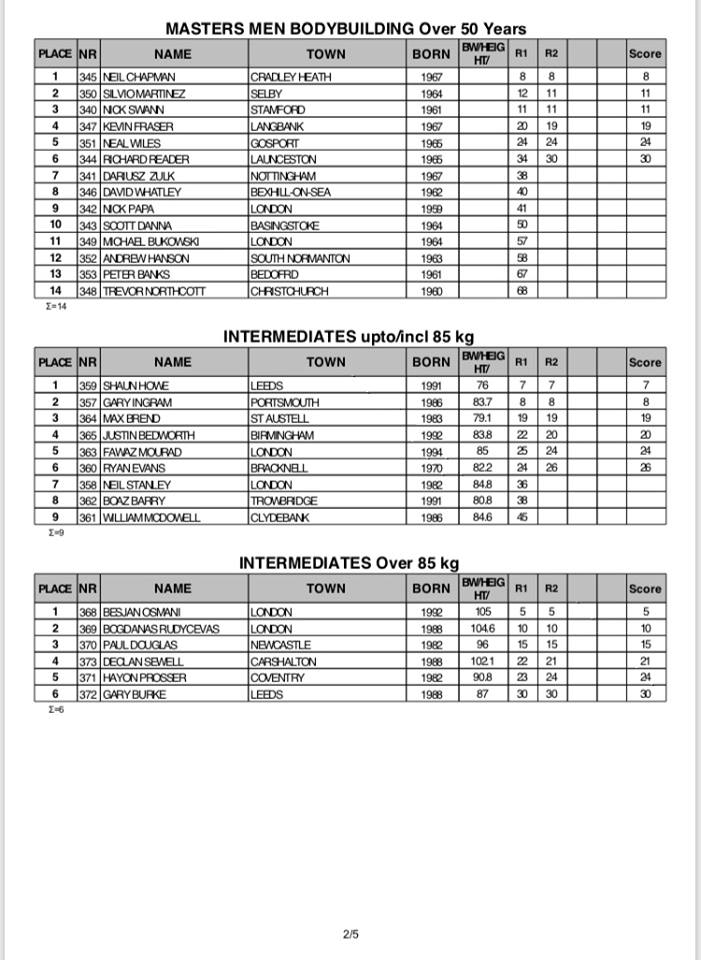 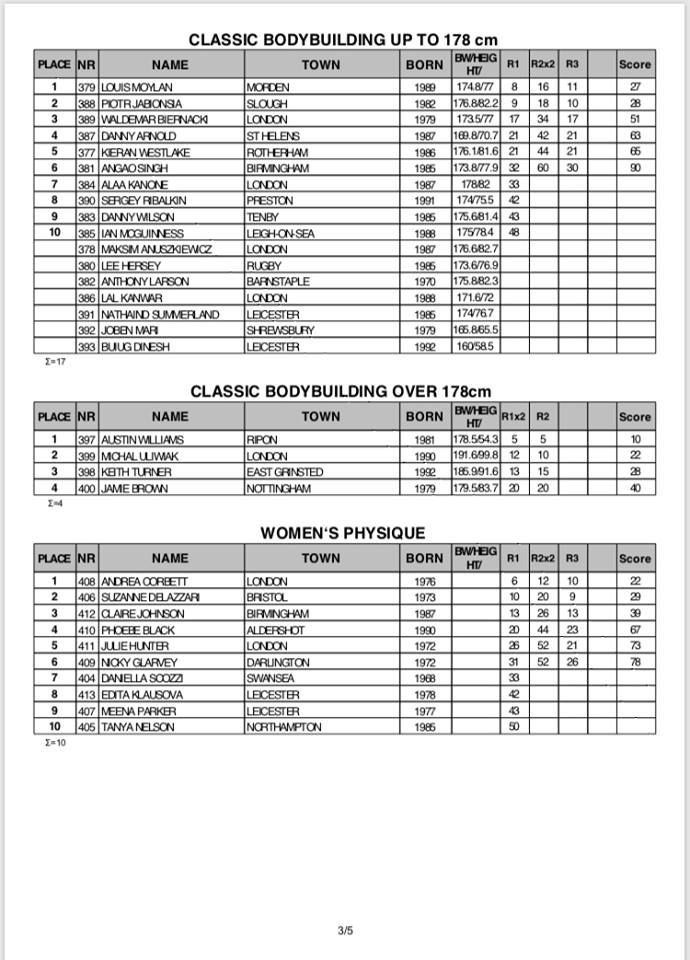 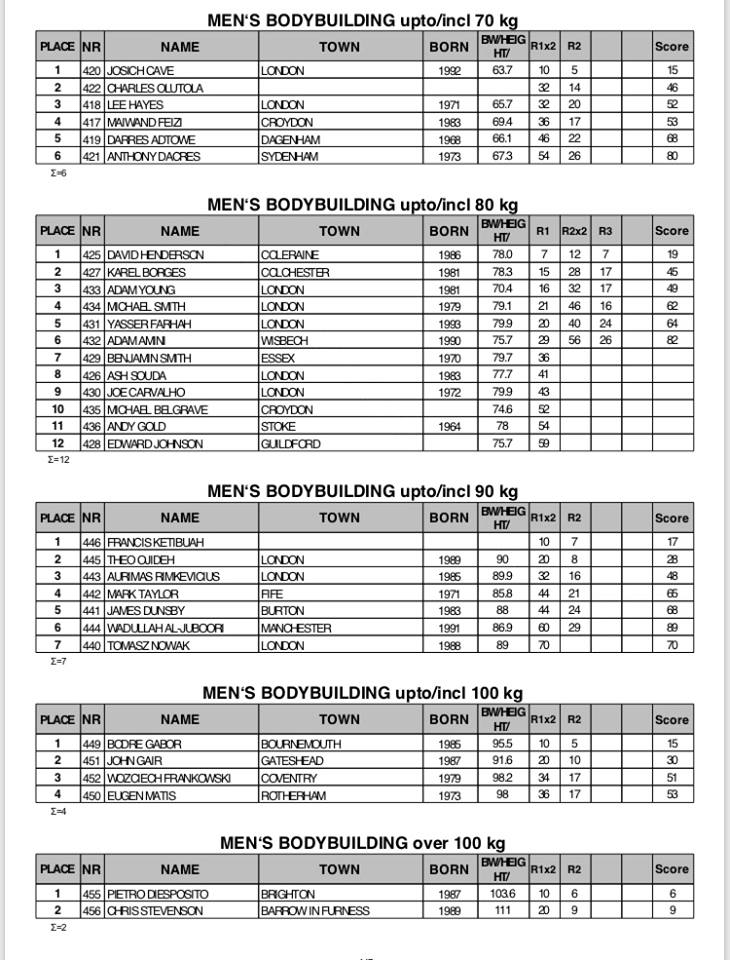