Josh Lenartowicz was the last man standing as evolutionofbodybuilding.net predicted in its preview for the 2019 Bigman Weekend Pro show.

This is an important victory for the Australian champions as it gives him enough time to prepare his strategy for the 2019 Mr. Olympia.

Josh presented a physique that had the two main qualities, size and definition. If Lenartowicz can do the same for the Mr. Olympia, he will surely place higher than previous years.

The big Akim Williams finished in second. Akim always is one of the biggest competitors on stage, but when Josh and Akim stood side by side, it was Josh that edges him out. The biggest difference between the two was condition. If Akim just improves on some small details, he will be hard to beat.

Third place went to UK’s James Hollingshead. This guy was not even mentioned by many and he shocked the world by placing ahead of some seasoned competitors.

James has a solid look and if he can continue improving, it would not be a surprise to see him win some shows in the near future. James is not lacking size. He has the perfect foundation to be a world class bodybuilder. 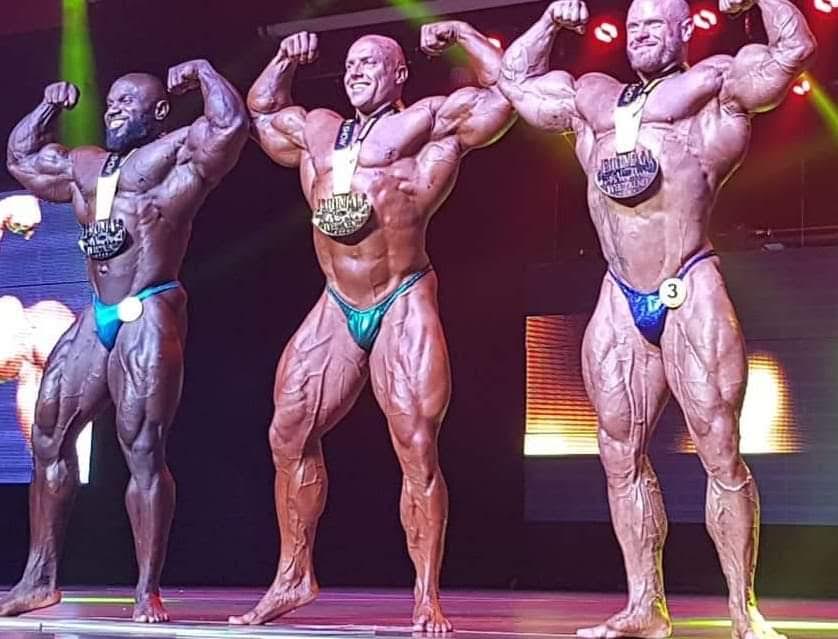 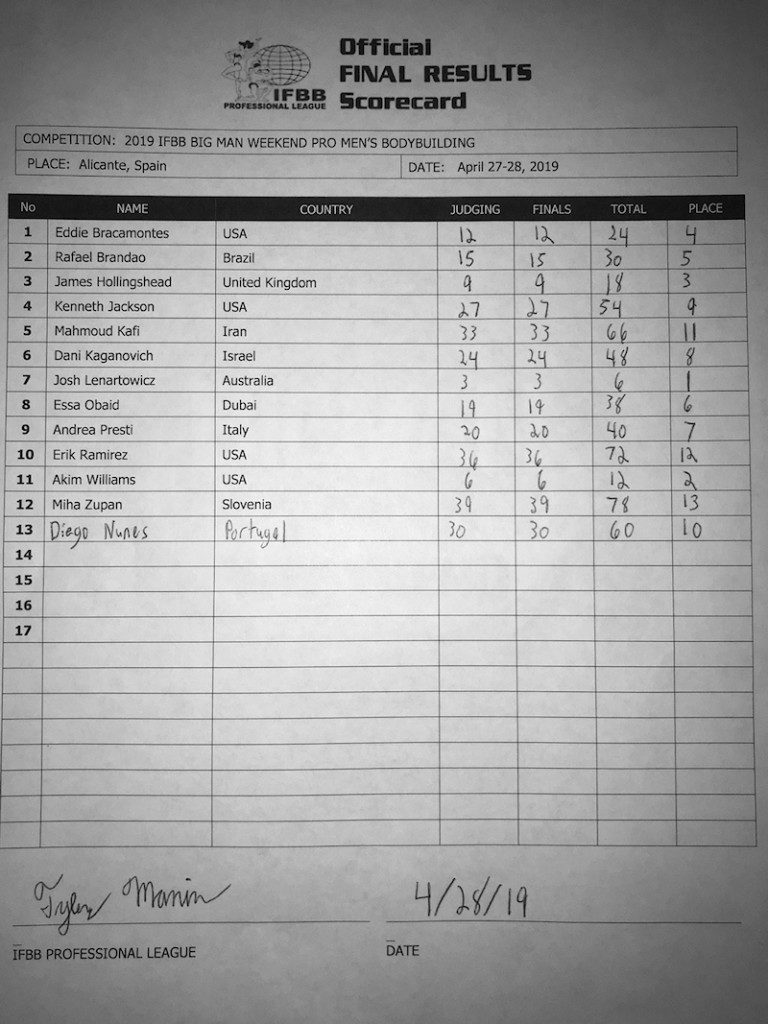 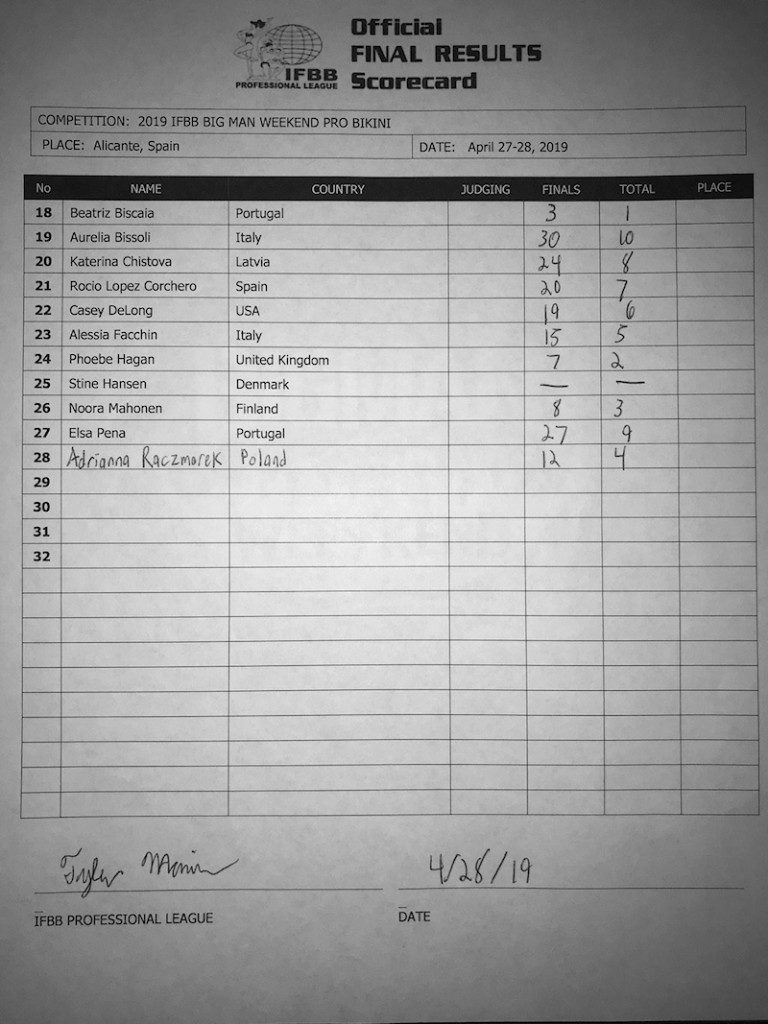 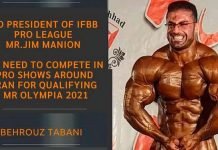 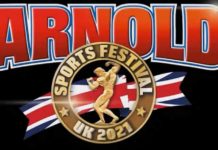