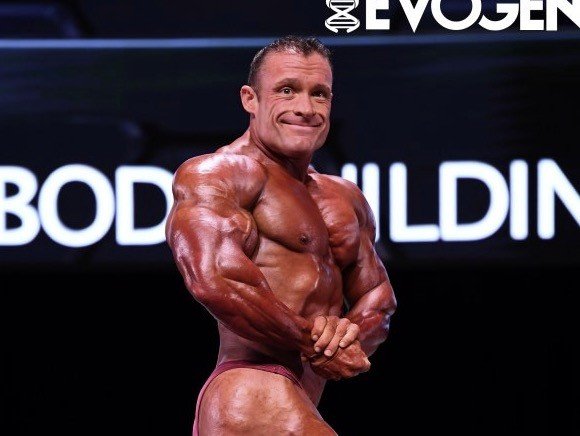 One of the biggest and most prestigious amateur competitions in the NPC took place this weekend in Miami, Florida.

The full list of competitors and their placings can be viewed on npcnewsonline.com

How do you qualify for the NPC national Championships?