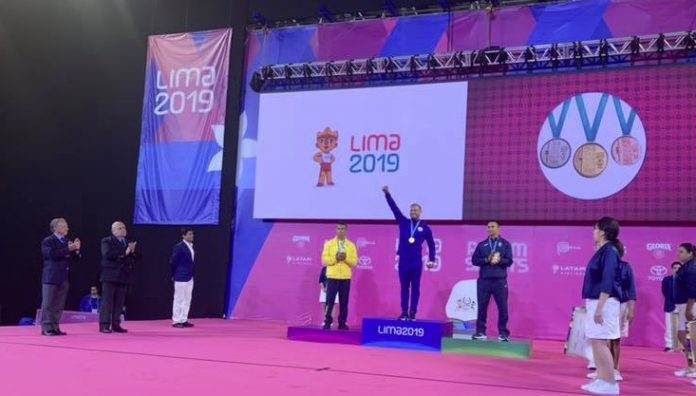 Classic Bodybuilding and Fitness were the two disciplines presented to the world for the first time on a Olympic level at the 2019 Pan American Games (2019 Lima).

This was a truly historic day for the sport of bodybuilding and fitness.

Read More: 2019 Pan American Games – History being made for the IFBB and the legacy of Ben Weider

Below are the full results and competitors list for the event that took place on 10 August, 2019: 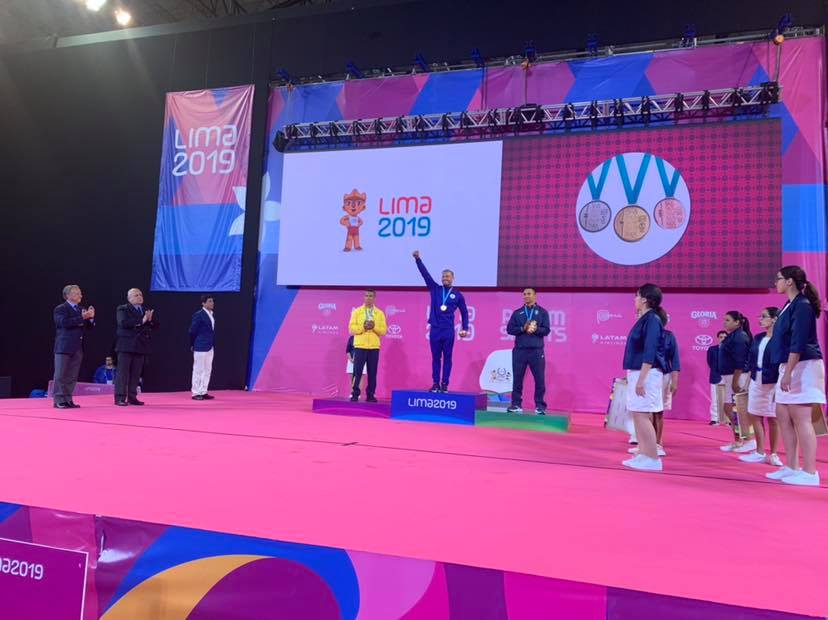 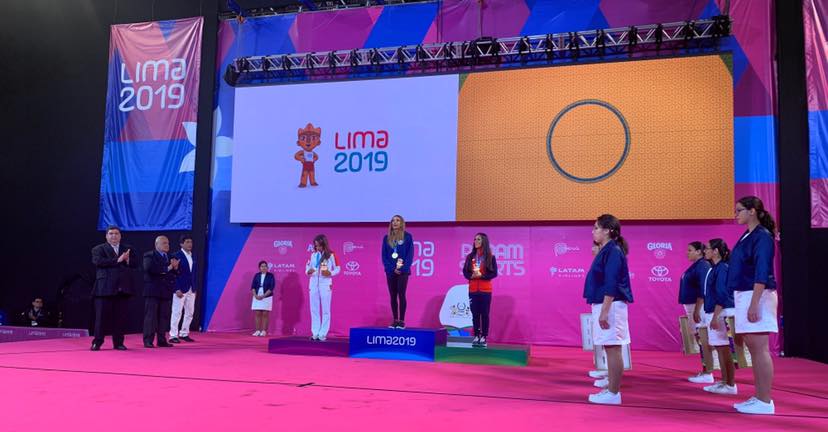 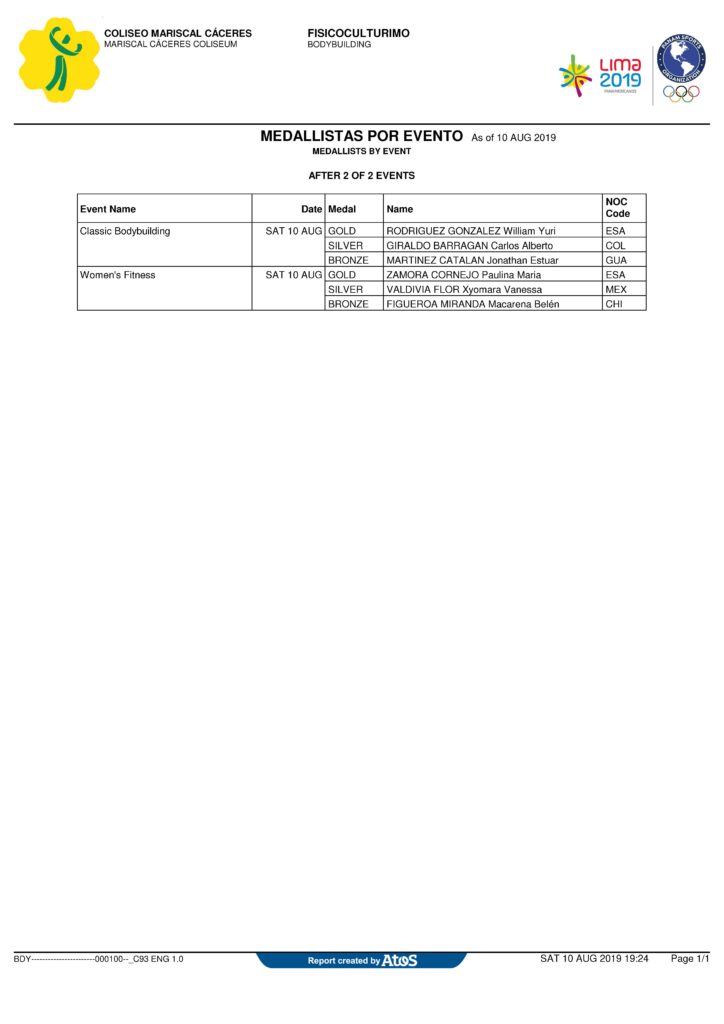 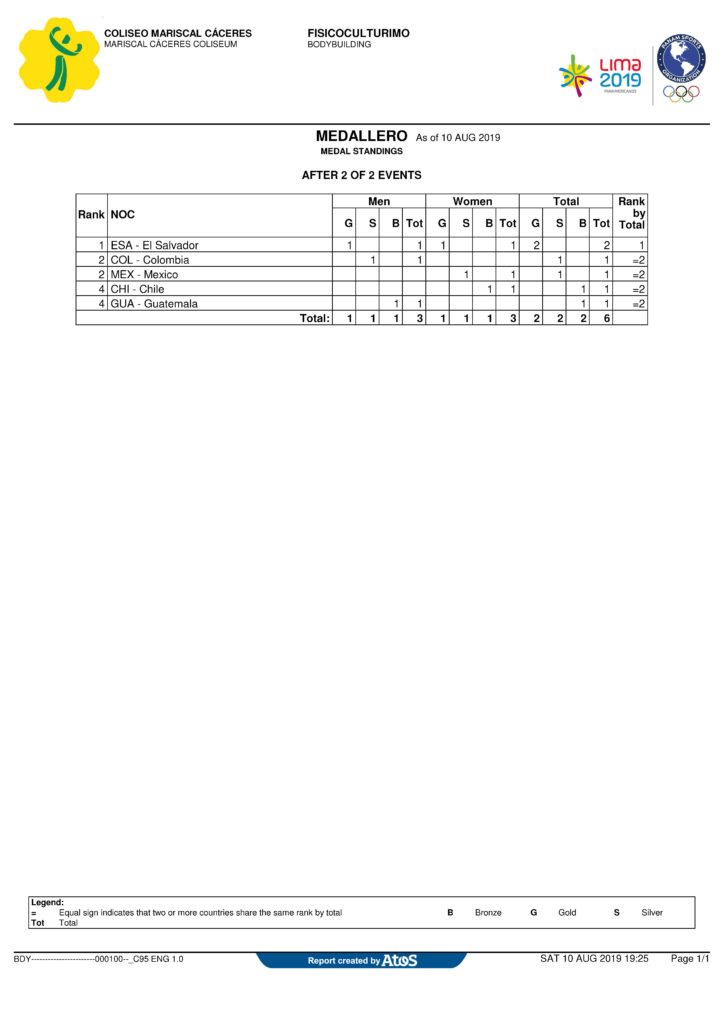