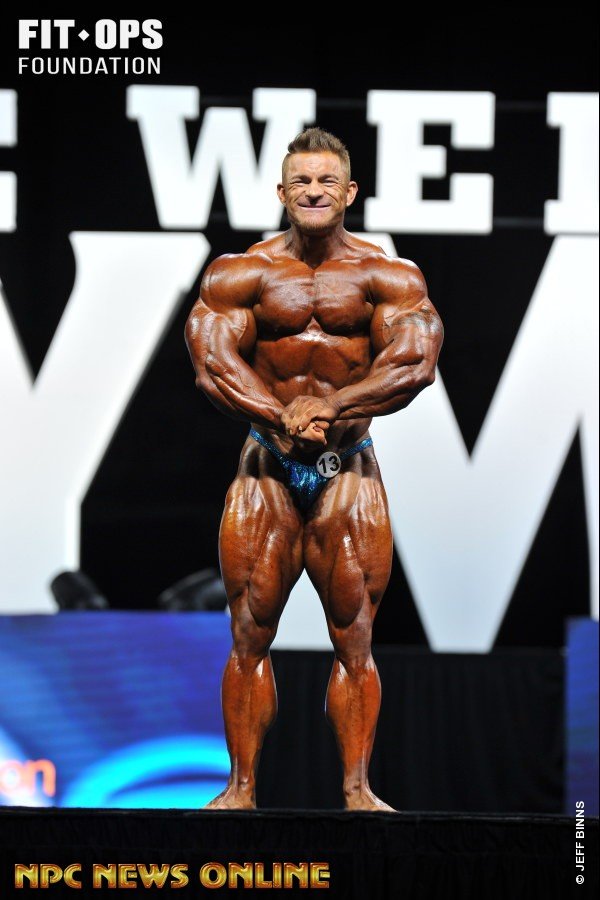 Flex Lewis is a 212 Olympia legend as he has won it for the sixth straight time.

It has been a very hard year for Flex Lewis. He had to deal with the death of a great friend Dallas McCarver. 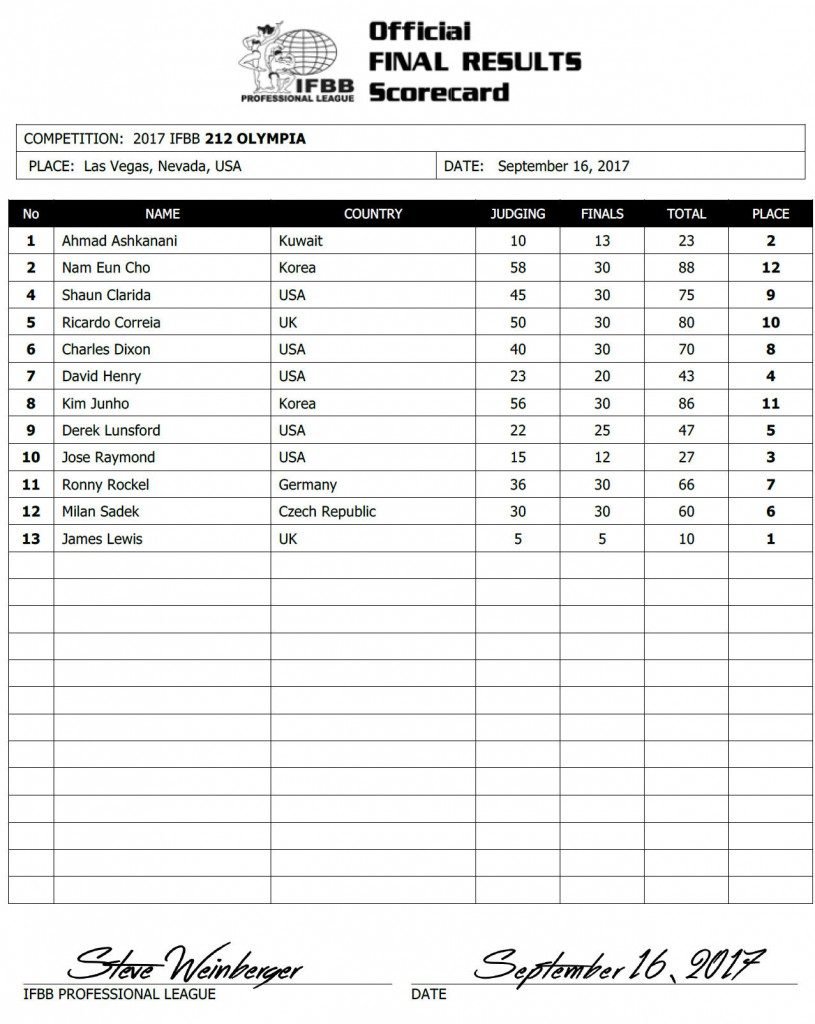 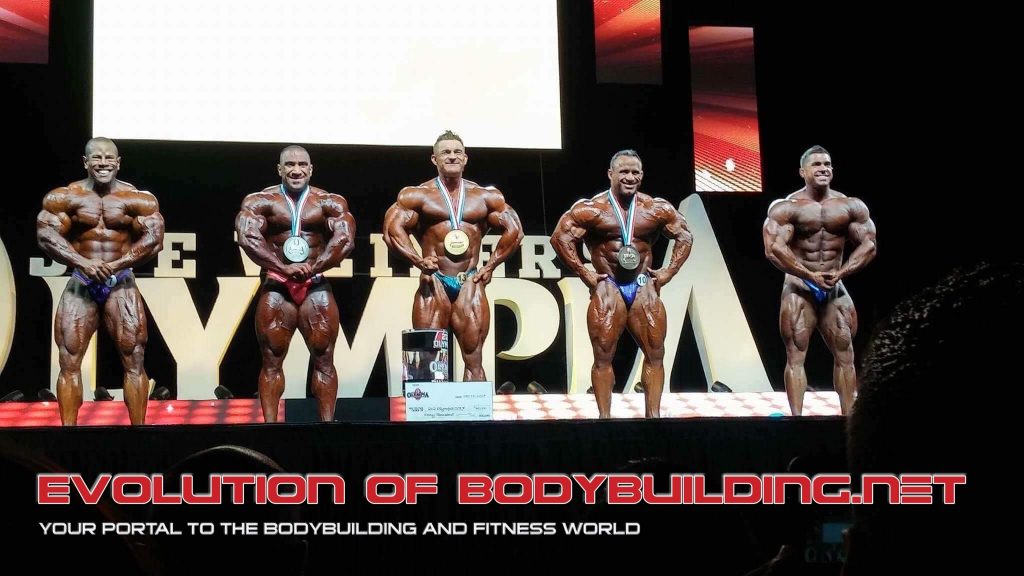