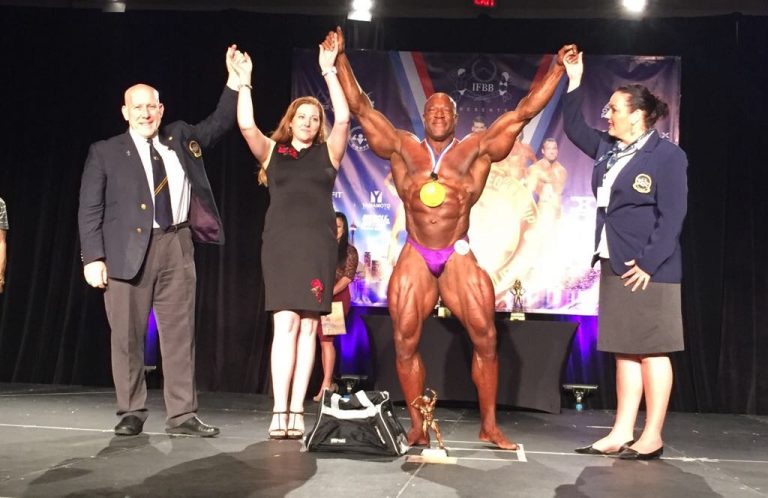 A new Bodybuilding star has been discovered at the Ben Weider Legacy Cup Toronto (BWLCT), that took place in Toronto, Canada.

The BWLCT, organized under support of the Canadian Bodybuilding & Fitness Federation (CBBF); had 12 IFBB Elite Pro Cards up for grabs, with Bodybuilding being the largest disciplines of the weekend. The overall final had nine bodybuilders going head to head for the top prize. Phillip Clahar took the victory by majority decision (7 points), over Canadians Derek Rafla (-100 kg) and Stephen Didoshak (-90 kg) both of them with 14 points.