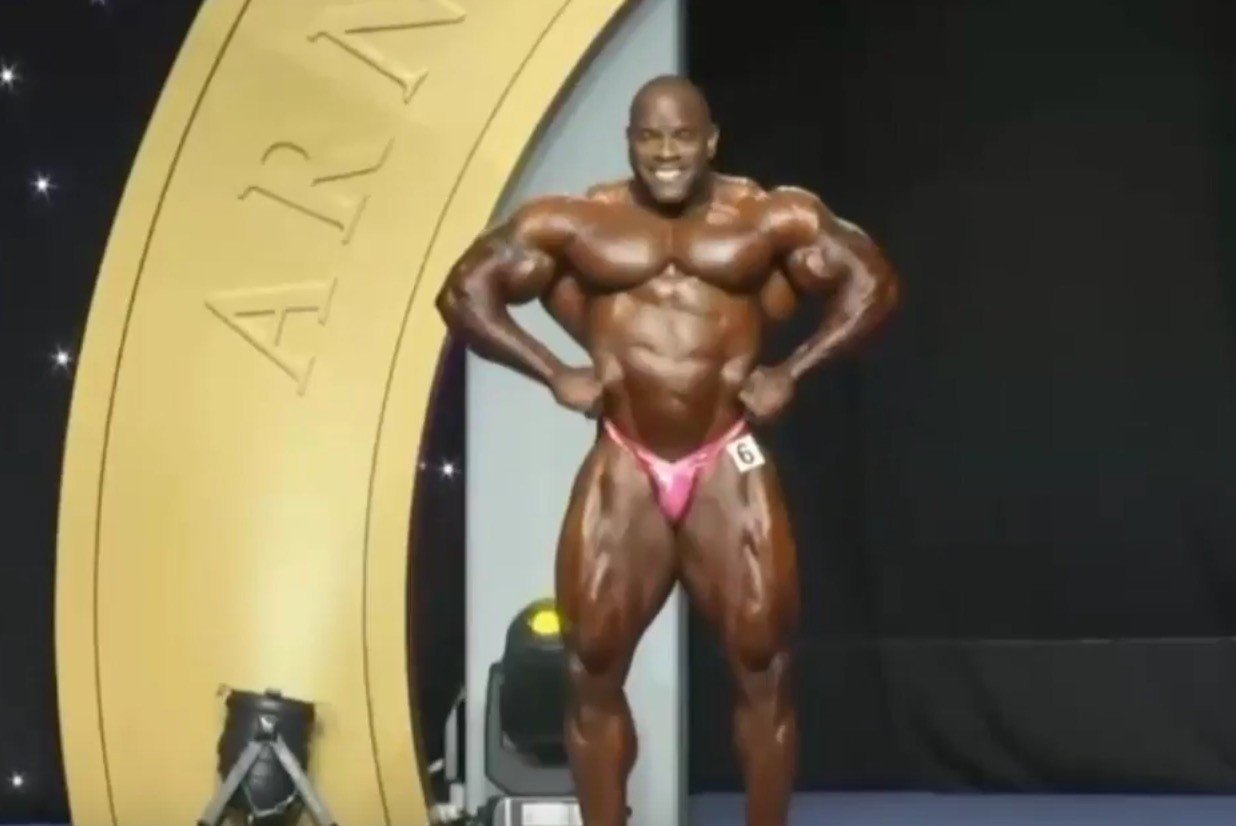 Johnnie Jackson shocked the line-up at the 2017 Arnold Classic South Africa by taking the victory and qualifying for what looks to be his last Mr. Olympia.

The big surprise was victor Martinez who was the favorite going into the show, finishing in fourth place. Victor is expected to compete at the 2017 New York Pro hoping to earn a victory there. 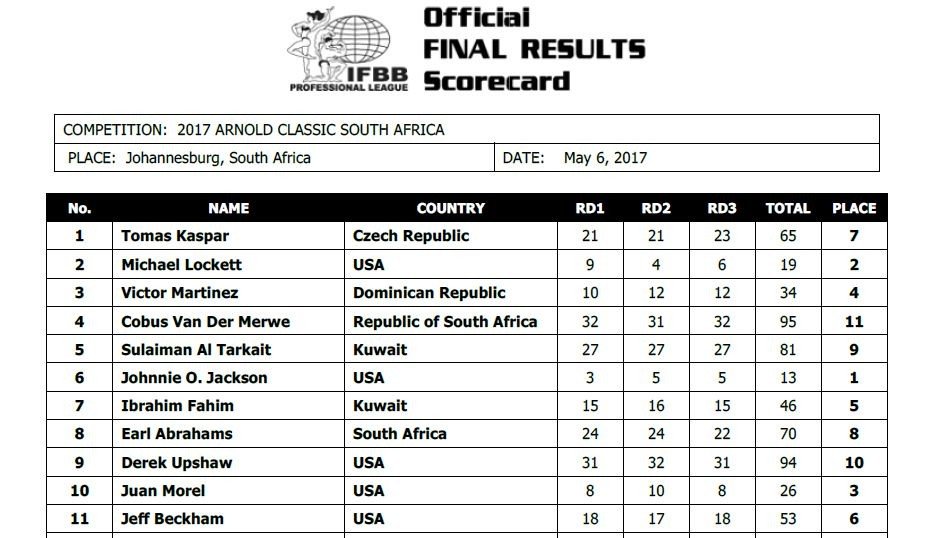 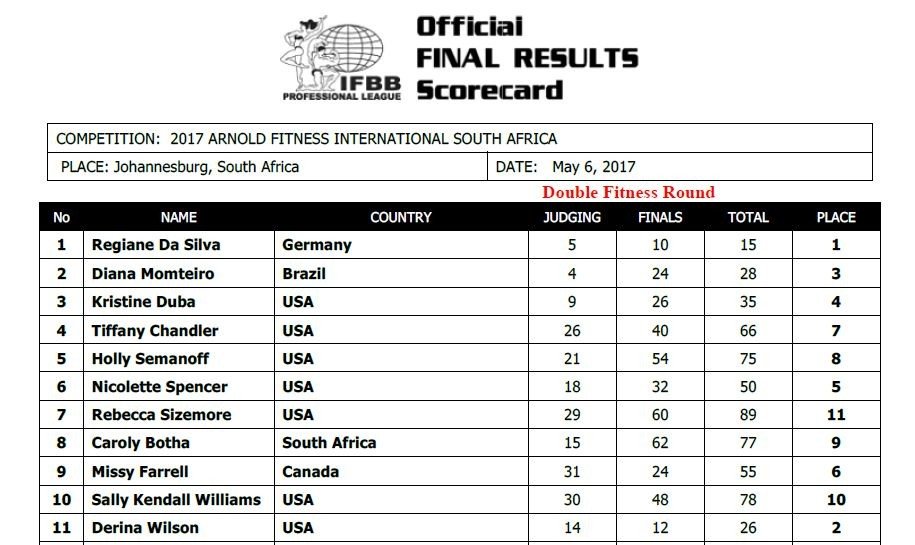