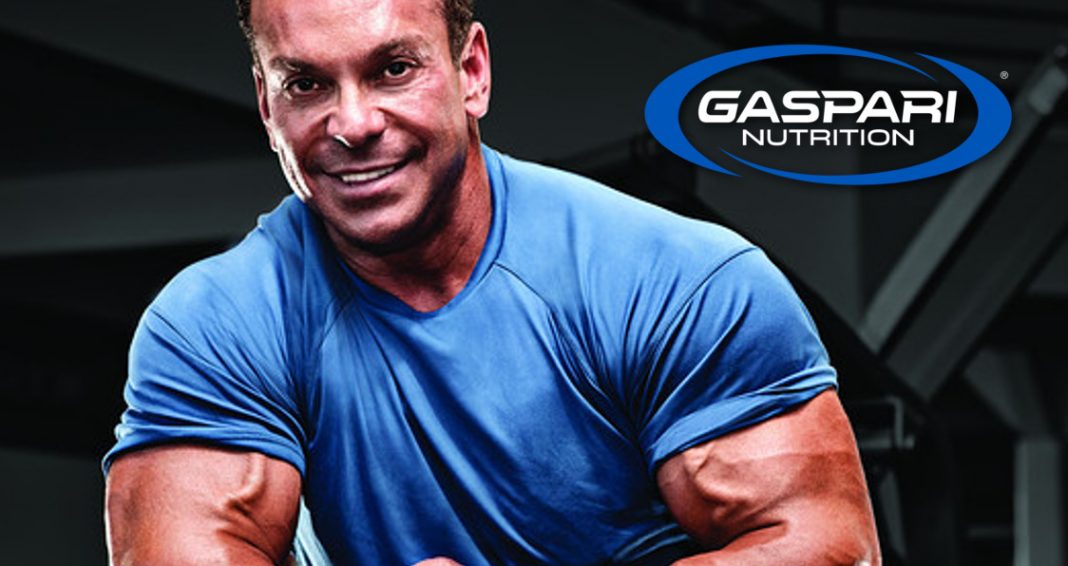 Rich Gaspari completed the asset purchase buyout for an undisclosed amount of Mr. Jared Wheat’s co-ownership of Gaspari Nutrition Inc., a Georgia based dietary supplement company.  Mr. Gaspari announced today the transfer of 100% control of the corporation to the newly formed Gaspari Nutra LLC, in which he is the sole shareholder. Gaspari Nutrition is a legacy brand founded by Mr. Gaspari in 1998 with sales in over eighty countries and originators of legendary products like Super Pump, Aminolast, and Myofusion.

Rich Gaspari commented, “I am pleased to take control back of Gaspari Nutrition and I am confident that with our management, employees, and partners that we will be able to grow sales and expand our presence both in the domestic and international markets as we embark in this new phase of the company’s history.  The transfer of the company was conducted in the best possible manner thanks to the collaborative work with Mr. Jared Wheat and our respective legal teams.

Gaspari’s goal is to introduce a host of innovative products while still maintaining focus on the current core line of products. The new ownership agreement, in combination with an expansive capital investment program, will reinvigorate this world-class sports nutrition company and will provide a path for the company to return to its former position of preeminence in the industry.

Gaspari Nutrition was founded by International Federation of Bodybuilding and Fitness Hall of Fame member, Rich Gaspari in 1998. Rich has been involved in the bodybuilding and fitness field for more than thirty years. He excelled as a top professional bodybuilder from the mid 80’s through the 90’s, winning the Mr. America (now known as the NPC Nationals), Mr. Universe, Professional Mr. World, and is a three-time runner up for the most coveted title in professional bodybuilding known as the Mr. Olympia.

After retiring from professional bodybuilding, Rich began developing his own line of quality sports supplements and built one of the most formidable and respected brands in the world, Gaspari Nutrition, reaching sales of $85 million per year.  The company continues to sell through domestic retailers and distributors and strategic international partners in key global markets.