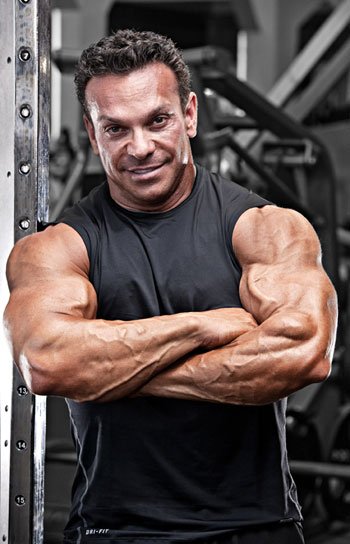 Rich Gaspari is a modern day Legend. He went from being a World Class professional bodybuilder to a leader in the fitness and nutrition industry.

They don’t call him the ‘Dragon Slayer’ for nothing as Rich has faced the biggest obstacles that life has thrown at him on and off the stage, and he can proudly say he has conquered them all!!

Kevin Grech talks to Rich Gaspari about what made him such a great bodybuilder and a businessman. As well Gaspari gives his opinion on the sport of bodybuilding and how it has changed from his era.