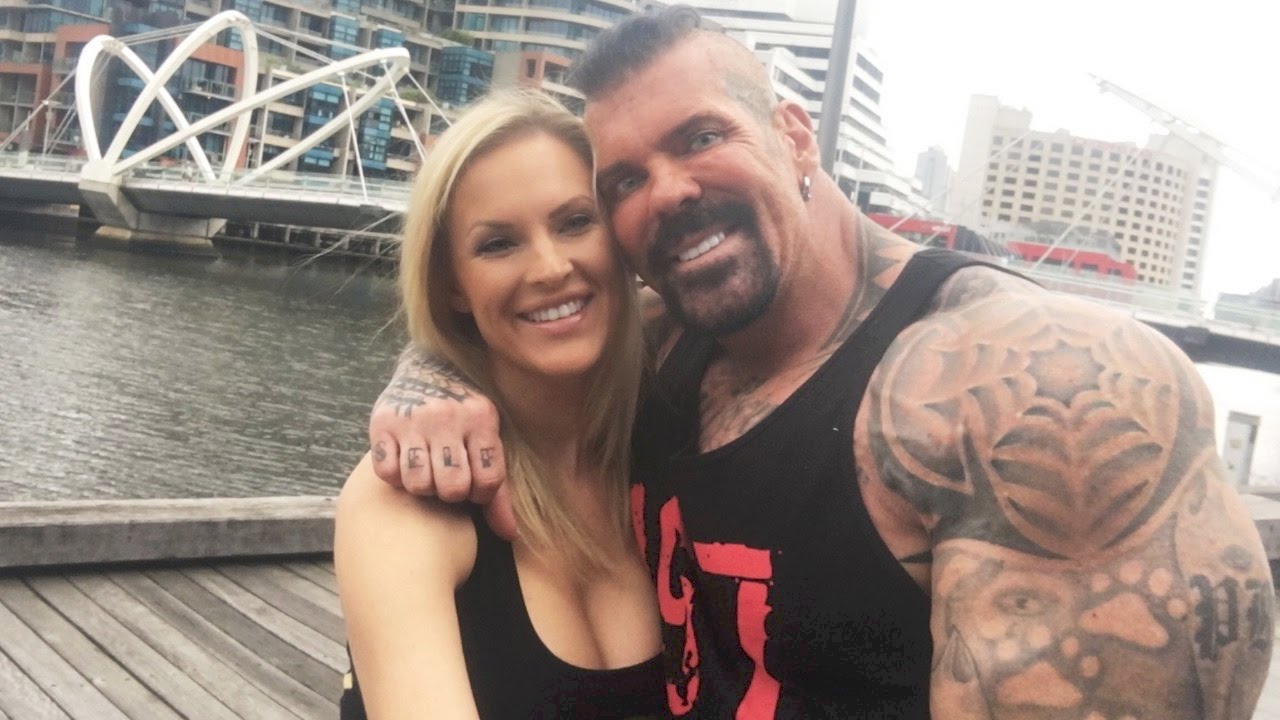 
More news is being revealed on what happened on the night Rich Piana was rushed to the hospital.

According to TMZ.com, Chanel was cutting Rich Piana’s hair in the bathroom when he suddenly collapsed and hit his head, resulting in him passing out.

What made Rich Piana collapse is still not known.

Piana’s girlfriend says she tried to catch the former Mr. California bodybuilding champ when he collapsed but couldn’t due to his massive size and weight. Chanel told officials Piana struck his head during the fall.

The 911 operator instructed Chanel to perform CPR but she was unable to revive him.

TMZ.com also reported that when emergency personnel arrived, paramedics found crushed up white powder on a table along with a credit card and straw and decided to give Rich 2 doses of Narcan (often used to treat opiate overdoses) to try and revive him.

Chanel told responders Rich had battled opiate addiction in the past but she believed he was clean.

Rich never regained consciousness and was transported to a nearby hospital where he was placed into a medically induced coma.

TMZ.com also reported that the police found over 20 bottles of testosterone in his house. (This is not something new as Rich Piana has been open about his steroid use)