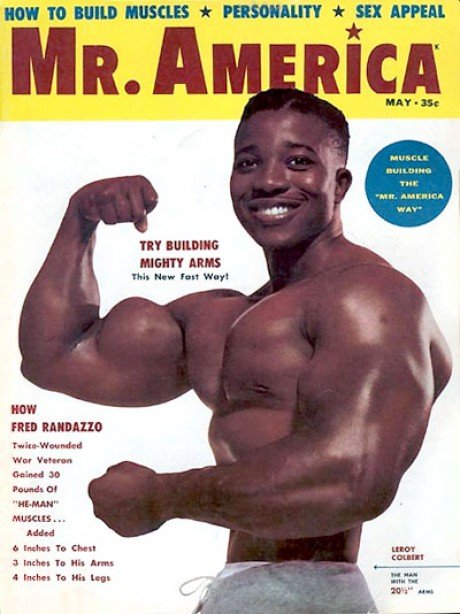 We are sad to hear the news that bodybuilding legend Leroy Colbert has passed away. Always known as the first man with 20inch arms on the cover of a muscle magazine.

A motorcycle accident in Laconia, New Hampshire, in 1955 ended Colbert’s competitive bodybuilding career just as it was revving up. With four years of competition and a couple of wins – the 1952 Mr. New York City and the 1953 Mr. Eastern America – and a pair of arms often touted as the first to reach 20” circumference, Colbert was hitting stride for a bright future when that terrible accident all but severed his right foot.

After completing high school, native-born New Yorker Colbert began what has become a lifetime association with Joe Weider by working in Weider’s Union City, New Jersey, warehouse. He recalls earning $225 per week there.

Using his warehouse experience, where he helped ship supplements, Colbert decided to enter the health-food industry. After many years in New York City, Colbert moved to the West Coast, where he still has a store in Sherman Oaks. 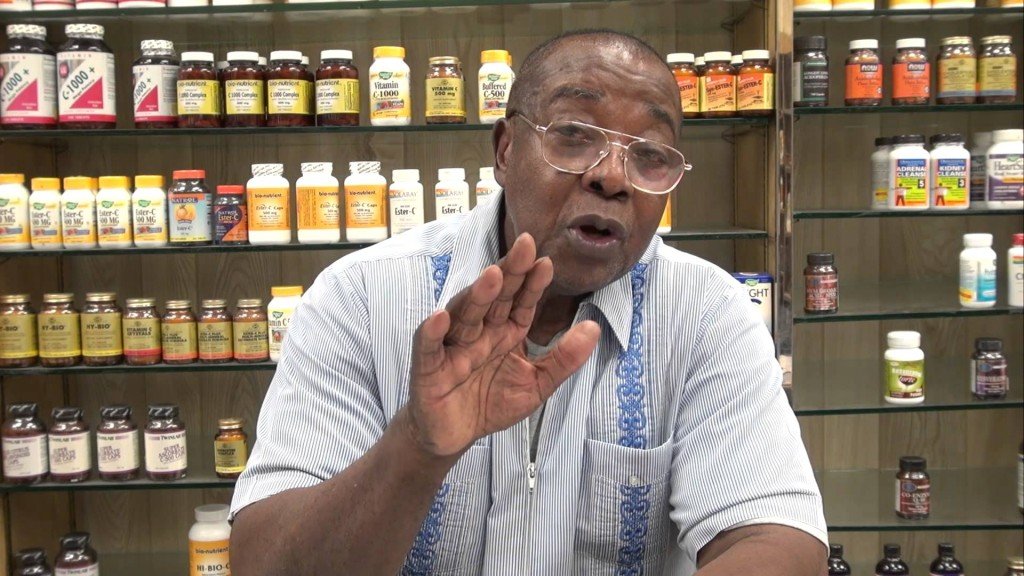 In the ‘50s and ‘60s, Colbert’s incredible upper-body development often appeared in Weider magazines as a model for exercise articles. His photos in those days were an inspiration to many young trainees, who were awed by how Colbert’s arms were so much larger than those of the other bodybuilders in the same magazine. The young trainees of the day cared not for the titles he won so much as the inspiration those massive arms provided.

Read more about Leroy on his official website: www.leroycolbert.com

Ric Drasin published a video tribute and also has some great interviews with the legend: