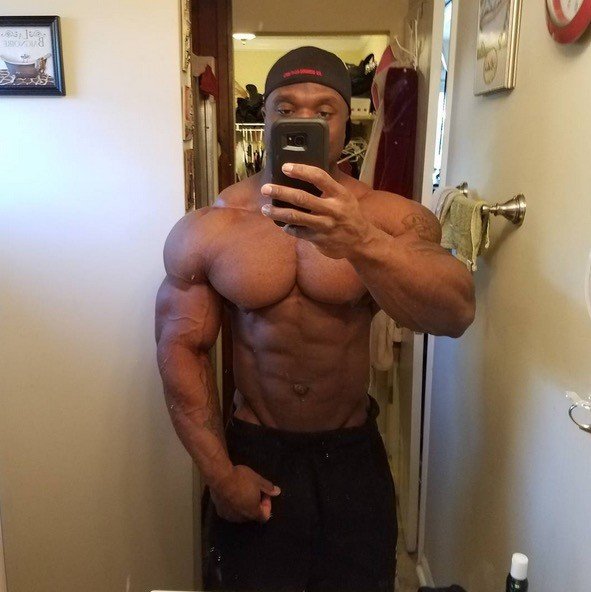 Michael Lockett has had a very successful 2017 season.

Locket automatically qualified for the 2017 Mr. Olympia by winning the Chicago Pro show. That was not enough for Lockett as he went on to win the Vancouver Pro show.

Michael Locket has posted today on his official Instagram page that he is taking a small break before he starts to prepare for the 2017 Mr. Olympia.

Locket said that he has been working non-stop since the Arnold Classic on Columbus.

Morning selfie. I’m taking 2 weeks off from the gym. I’ve been going hard since The Arnold Classic in Columbus, which was in March. My body sure does need it. I’ll be starting my Olympia Prep July 24th. 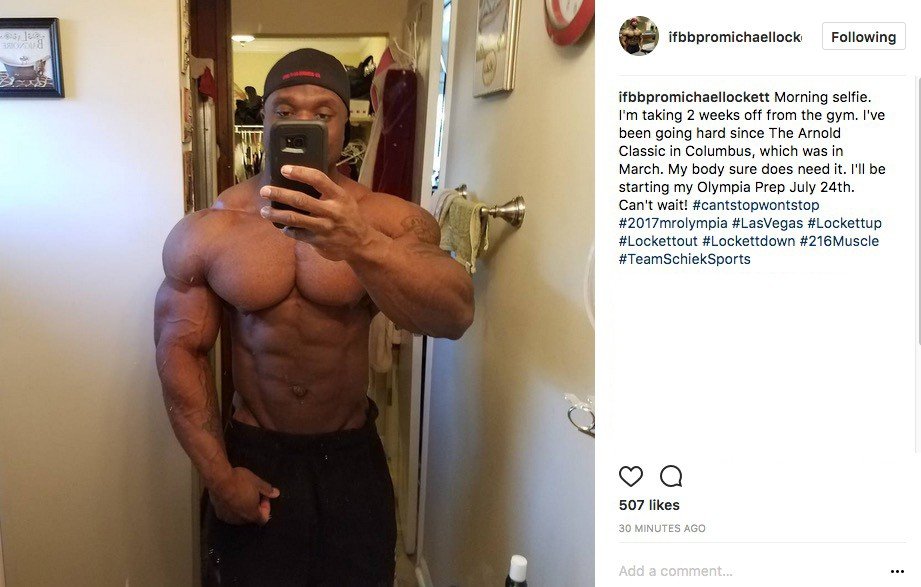