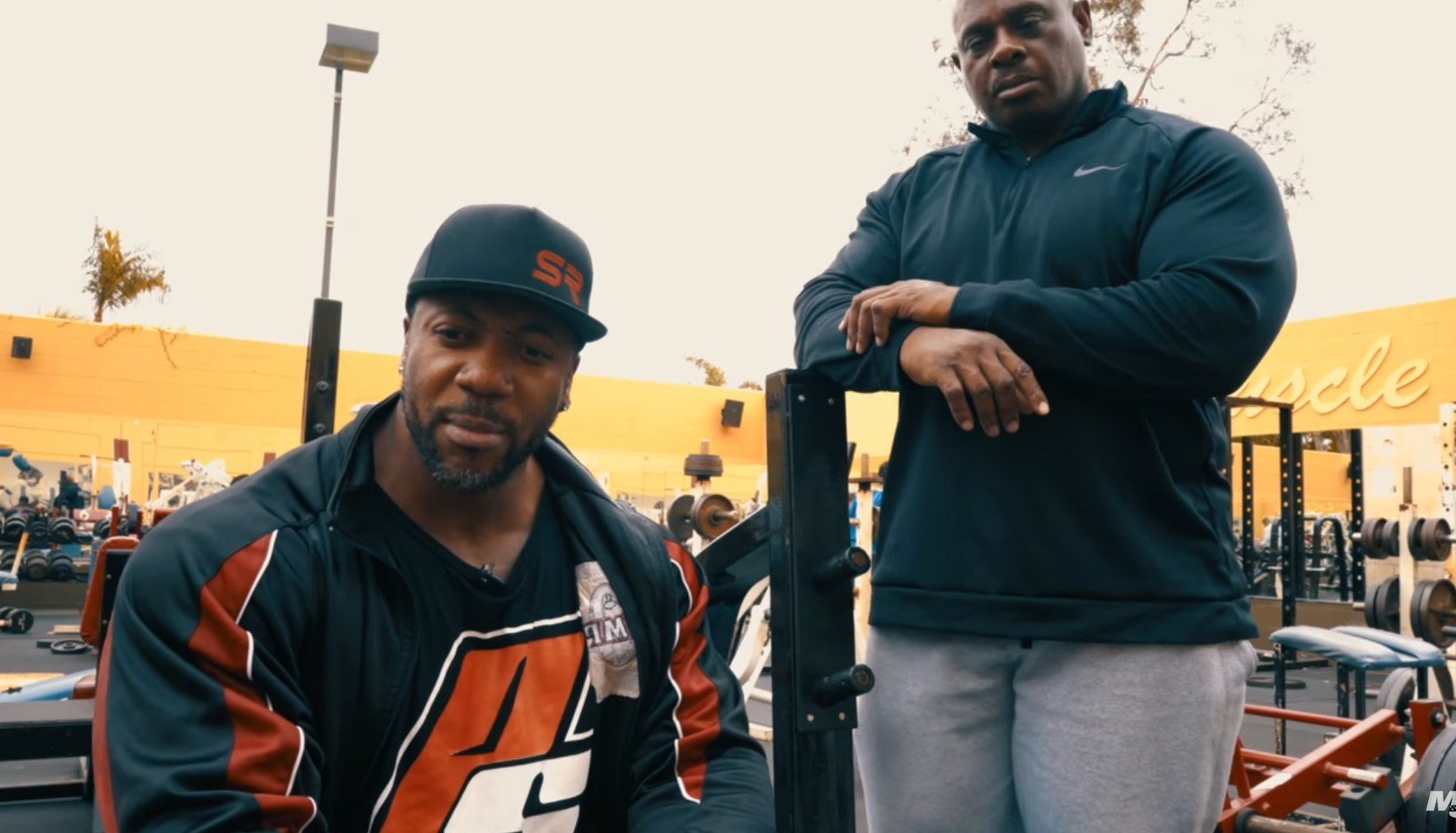 In the past we had Kai Greene and Phil Heath trading words before the Mr. Olympia contest, but in 2017, Shawn Rhoden has been vocal regarding his chances of winning the 2017 Mr. Olympia.

The excitement is increasing for the big press conference where the two will come face to face.