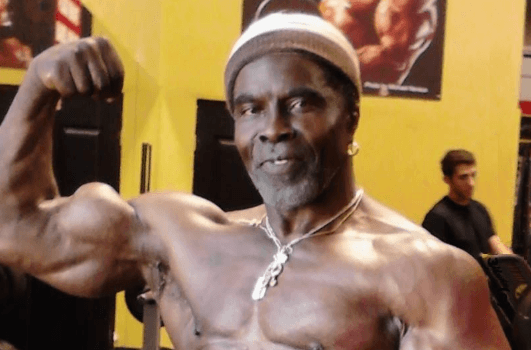 Bodybuilding legend Robby Robinson is one of the greatest bodybuilders to have ever graced the bodybuilding stage. From sharing the same stage with Arnold and for many years afterwards, he is one of the best to ever step on the stage.

At the age of 73, Robby is still very active at Gold’s Gym Venice and still looks fantastic. From personal training to still guest posing, he continues to be a motivator in the sport.

It has not been a good week for the Black Prince. Robby ended up in hospital suffering from Sickle cell Anemia. He has been suffering from this his entire life, and it is the same disease that took the life of his father.

Robby’s close friend Chad Schaive created a GoFundMe account for donations as it has been reported Robby does not have health insurance.

“My Good Friend and Fitness Legend Robby Robinson has been fighting Sickle cell Anemia his whole life. Currently at 73 he is at his toughest stage of the battle. Robby is having to undergo many medical procedures and blood transfusions. During this he is unable to continue his work as a Personal Trainer and Speaker. To help with the cost of his ongoing medical fight he is currently taking donations. I want to help him get well so he can keep helping other.” Chad Schaive.

Robby is in our prayers and we hope to see him back at Gold’s Gym soon with his family.

Donations can be made by clicking HERE or on the image below.

We did our small part… 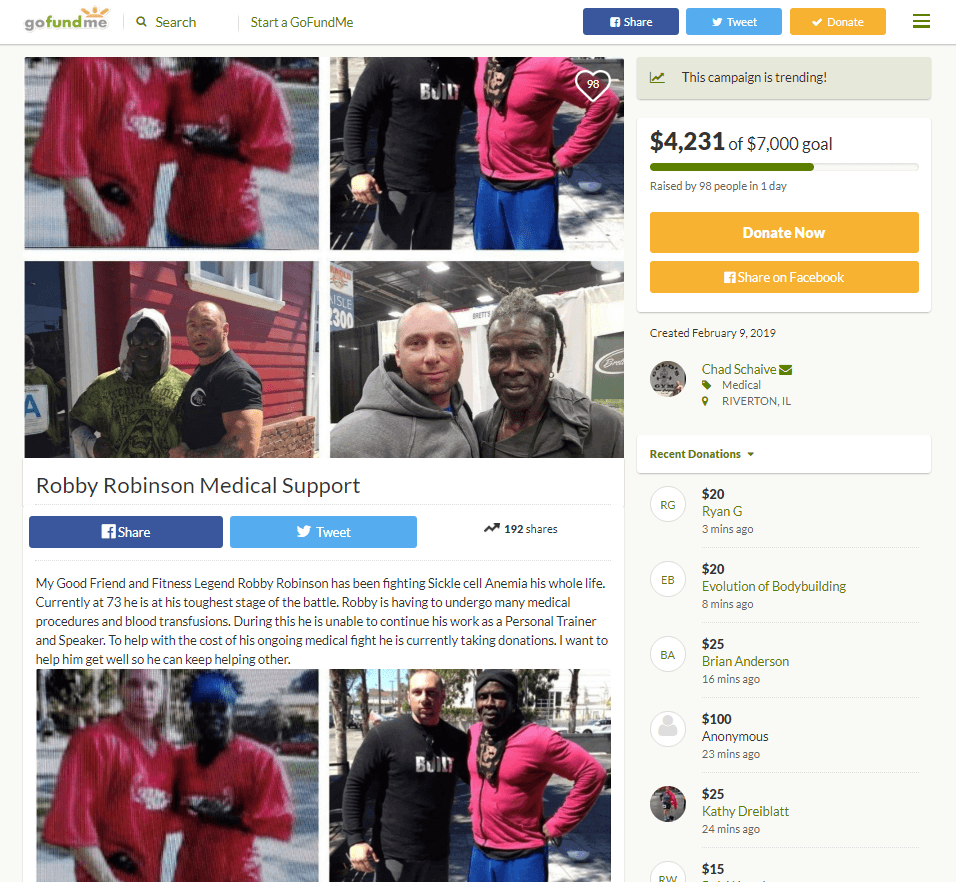 In the video below, Dave Palumbo of RxMuscle.com explains in detail what Sickle Cell Anemia is: 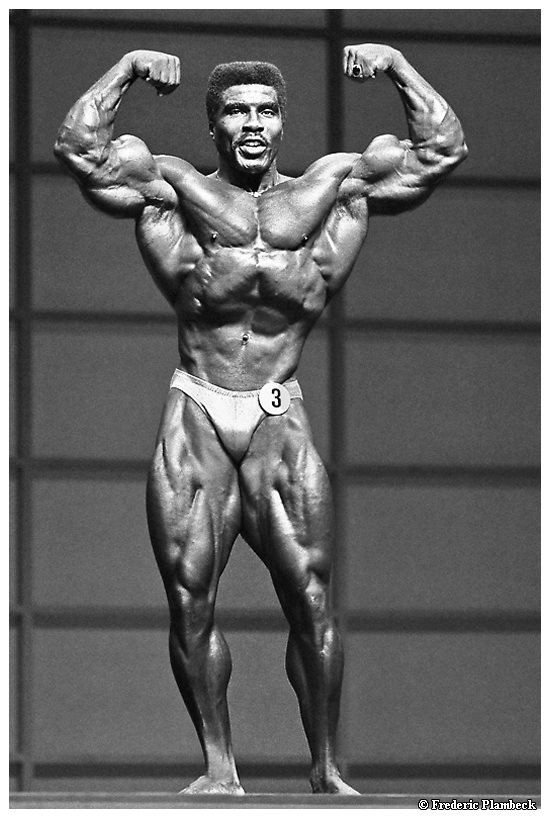 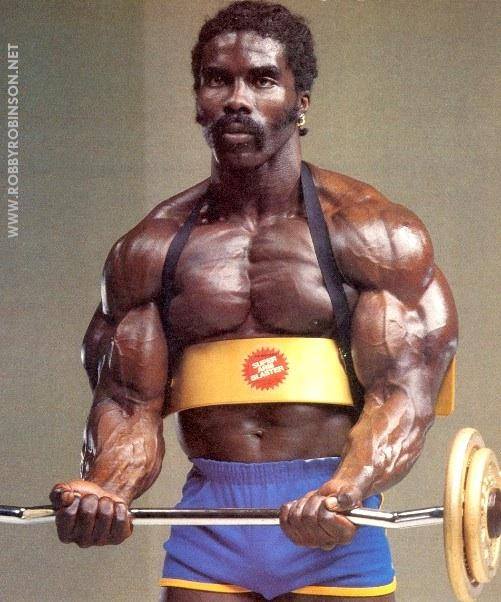 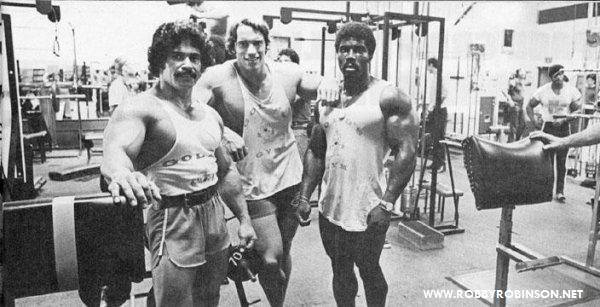 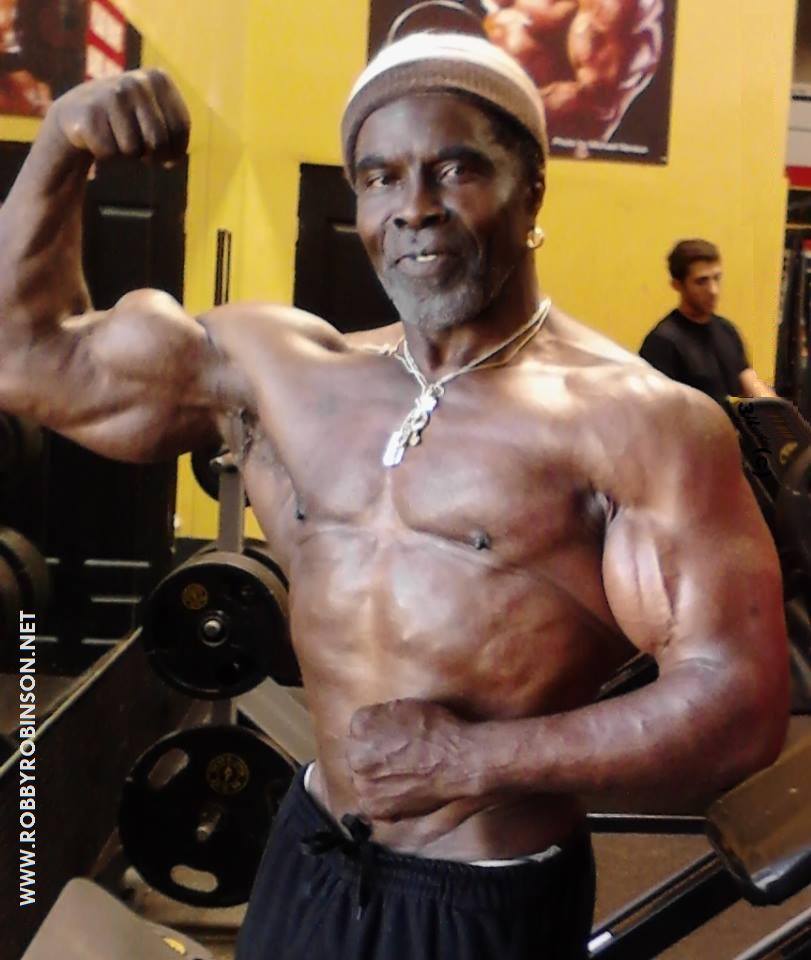