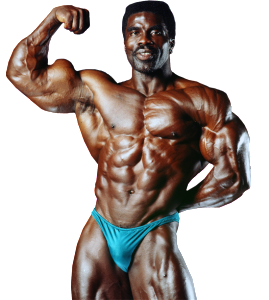 Known early as The Black Prince and Mr Lifestyle. He won various competitions including Mr America, Mr World, Mr Universe, Mr Olympia, Masters Olympia, and other titles of the International Federation of BodyBuilding & Fitness (IFBB), and appeared in several films (including the landmark semidocumentary Pumping Iron) over a 27-year career as a professional bodybuilder, retiring from competition in 2001 at the age of 56. 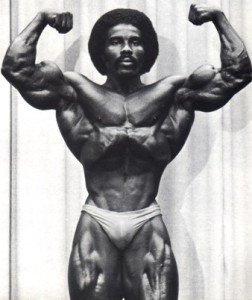 Robinson was born in Damascus, Georgia, and raised in Tallahassee, Florida. He attended Florida A&M University, where he competed in both football and track & field. While training for those sports he noticed his body’s great responsiveness to weight training, which motivated him to enter his first bodybuilding competition. After competing in more than 300 amateur competitions, Robinson turned professional in 1975.

In his first year as a professional in 1975, he won the IFBB Mr. America, Mr World and Mr Universe titles. He went on to win many IFBB contests, including the first annual Night of the Champions in 1979 as well as the first Masters Olympia in 1994. He was the Masters Olympia overall champion the first year that the event was held in 1994 and won the 50+ division at the same contest in 1997 and 2000.
Robinson appeared as himself in the 1977 part-scripted, part-documentary film on bodybuilding Pumping Iron.

He also appeared in a 1989 TV documentary, in the 1997 documentary Stand Tall, and (uncredited) in the 1976 film comedy Stay Hungry. 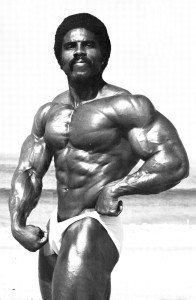 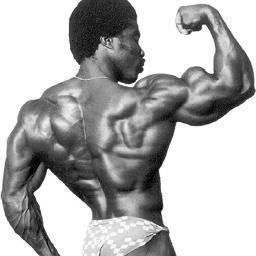