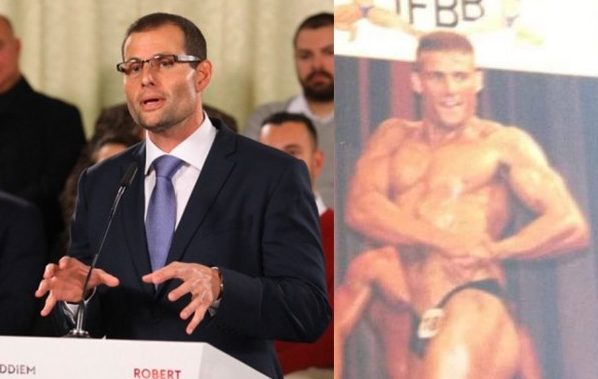 Why would Evolutionofbodybuilding.net be writing about politics?

Well, this article is a special one as Malta’s new Prime Minister, Robert Abela used to compete with the IFBB in the 1990’s.

With the help of one of Malta’s number 1 news portal’s Lovin Malta, we managed to get more information about Malta’s new Prime Minister.

Robert Abela was an underdog going into this election after the resignation of Joseph Muscat.

But, as everybody knows, it is almost impossible to keep a competitive bodybuilder down and if he or she has a goal, they will make sure they reach it.

Malta’s new Prime Minister Robert Abela was an active competitor with the IFBB in the 1990’s.

A photo immediately made available thanks to Malta’s bodybuilding historians is being shared on social media like wildfire.

In the 1990’s Malta had a thriving bodybuilding culture. The bodybuilders represented the country on the international scene by winning the national championship.

In the photo, Robert Abela is on the far right performing a side chest pose against another great local bodybuilder Stephen Borg in 1997.

“Stepping away from partisan politics, we can say that for the first time in this country’s history we have a competitive bodybuilder as a Prime Minister. Best wishes Dr Robert Abela,” said Ralph Decelis, President of the Malta Federation of Bodybuilding & Fitness said this morning.

Robert’s father George Abela worked as a politician and moved on to be elected Malta’s President in 2009, he held the post for five years until his term ended.

In regards to sports, George Abela, in 1982, after serving as Qormi FC president, he was elected as the chairman of the Malta Football Association. He brought changes within the MFA, and improved the infrastructure, where training grounds, a gymnasium, and a physiotherapy clinic were built, and artificial lighting was installed. The players of the Malta national football team were engaged for the first time in training on a professional basis.

Evolutionofbodybuilding.net would like to wish Prime Minister Robert Abela all the success in his new political adventure. 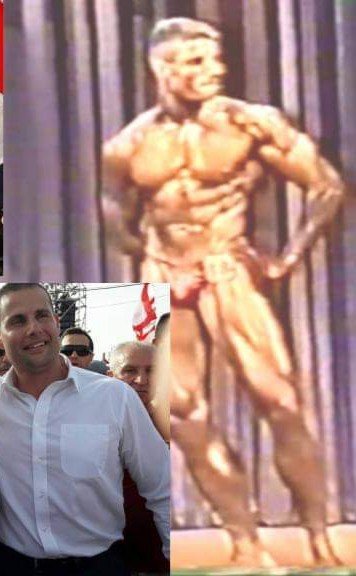 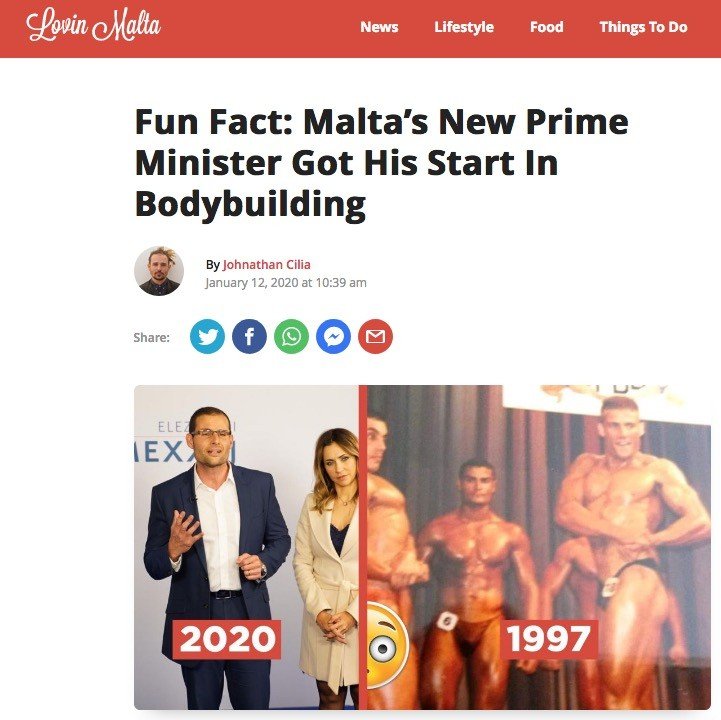