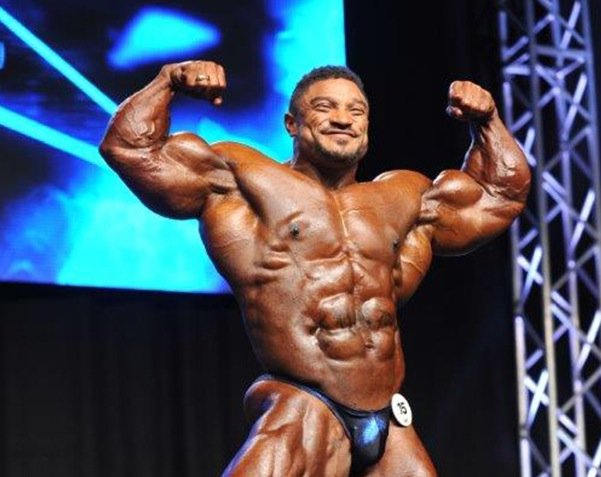 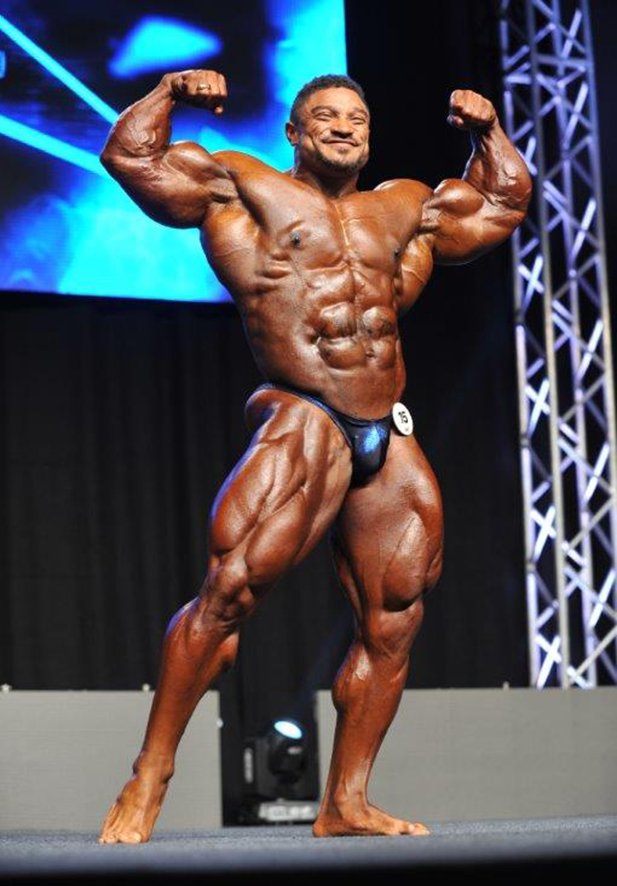 Roelly ‘The Dutch Beast’ Winklaar is an 2010 New York Pro winner. He first came to national prominence in the US with his overall win at the 2009 IFBB Arnold Amateur Championships.

After earning his pro card, Roelly returned for the 2010 IFBB Arnold Classic and turned plenty of heads with an eye-popping physique that earned him a seventh-place finish in a deep field in his IFBB debut. After placing third at the 2010 IFBB Australia Pro Grand Prix, Roelly shocked the bodybuilding world by winning the 2010 IFBB New York Pro. Seemingly out of nowhere, a new star was born.

Winklaar is already qualified for the 2015 Mr. Olympia and will surely aim to get a better placing!!