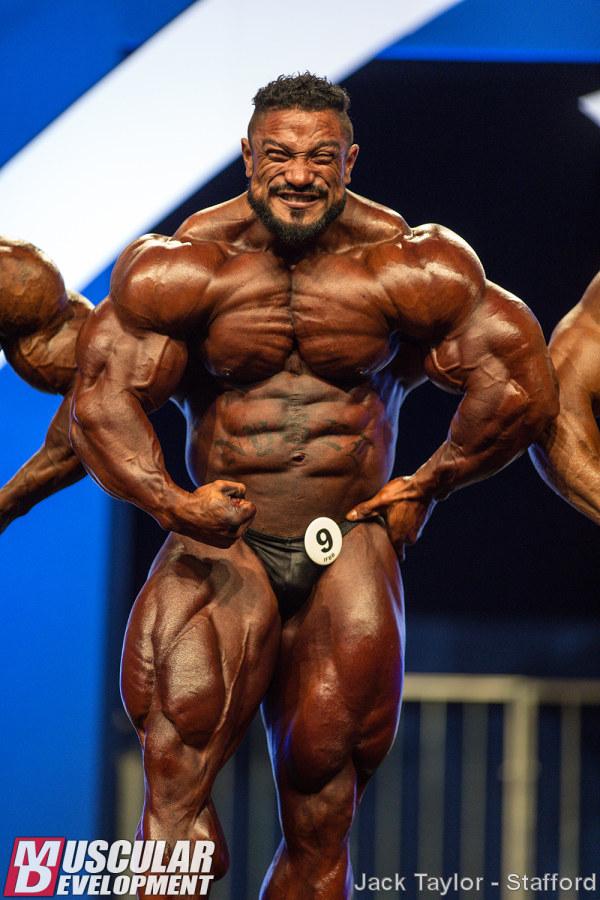 Roelly Winklaar booked his ticket to the 2016 Olympia after he won at the BodyPower Pro this weekend. Ten contestants battled it out for the precious qualification to the Olympia.

Winklaar was ahead of the rest with incredible size. He has been the big talk of the weekend after he showed everybody what he is capable of doing.

If Winklaar can keep the momentum going, he will be a force to be reckoned with at the Olympia.

Interviewed by NPC News Online, Winklaar said his next event will be the New York Pro.