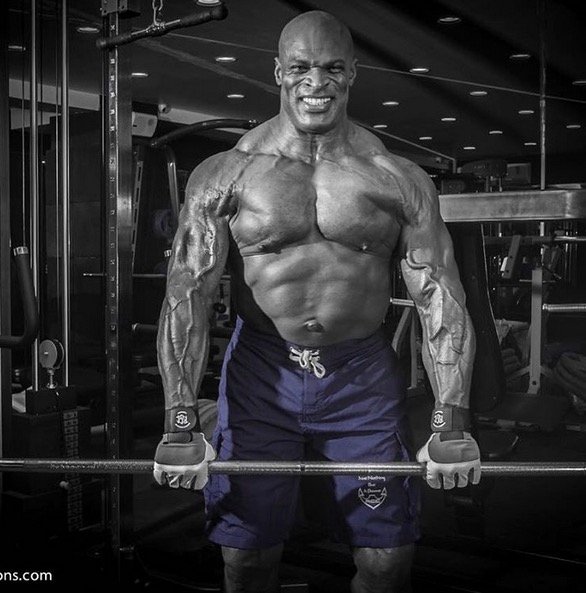 Ronnie Coleman has been through a lot during the past year. Going through a number of operations that would leave the normal person just sitting around complaining about what they went through, Ronnie decided not to do that.

Coleman, at one point could not even walk. The 8X Mr. Olympia showed the world that those eight Sandow trophies were won with hard work that literally ripped his body apart.

Coleman was recently in India promoting his brand and a new clothing line and published some photos on his official Instagram page.

Obviously to promote the clothing line, Coleman posed for photos himself, and he actually looks great considering what he went through.

Coleman has nothing to prove to anybody. He should be proud of what he did and where he is today.

The battle scars obviously show on the IFBB legend, but when you consider everything he has been through, Coleman looks fantastic.

We just wish Coleman does not go overboard and enjoys the moment. 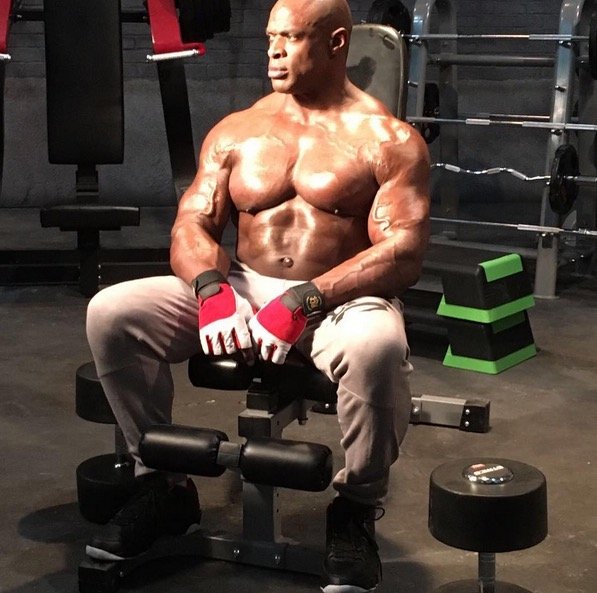