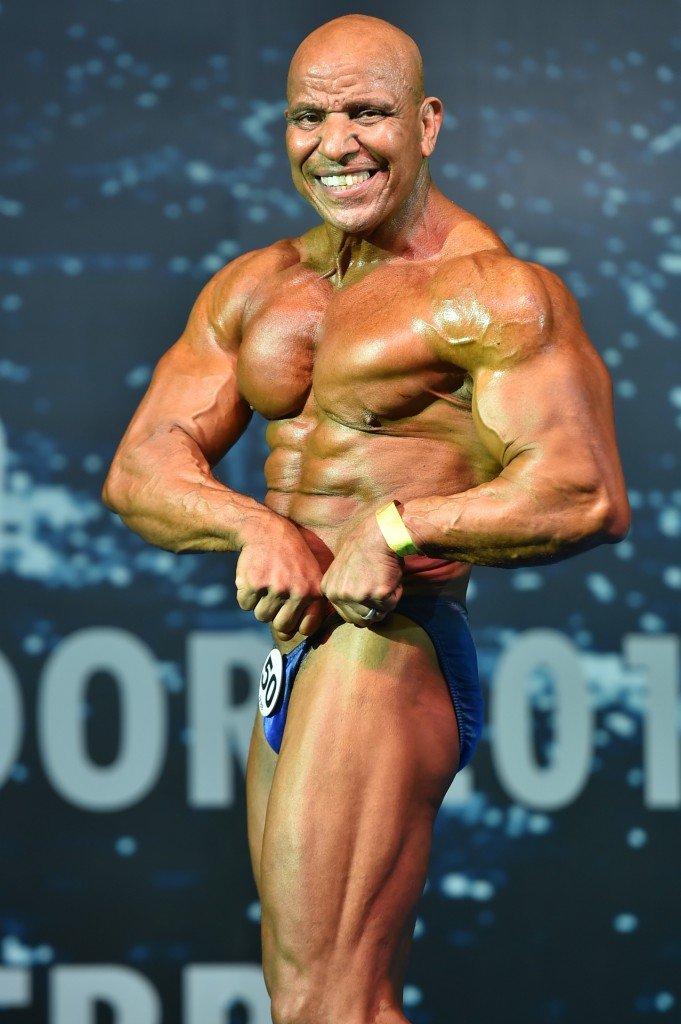 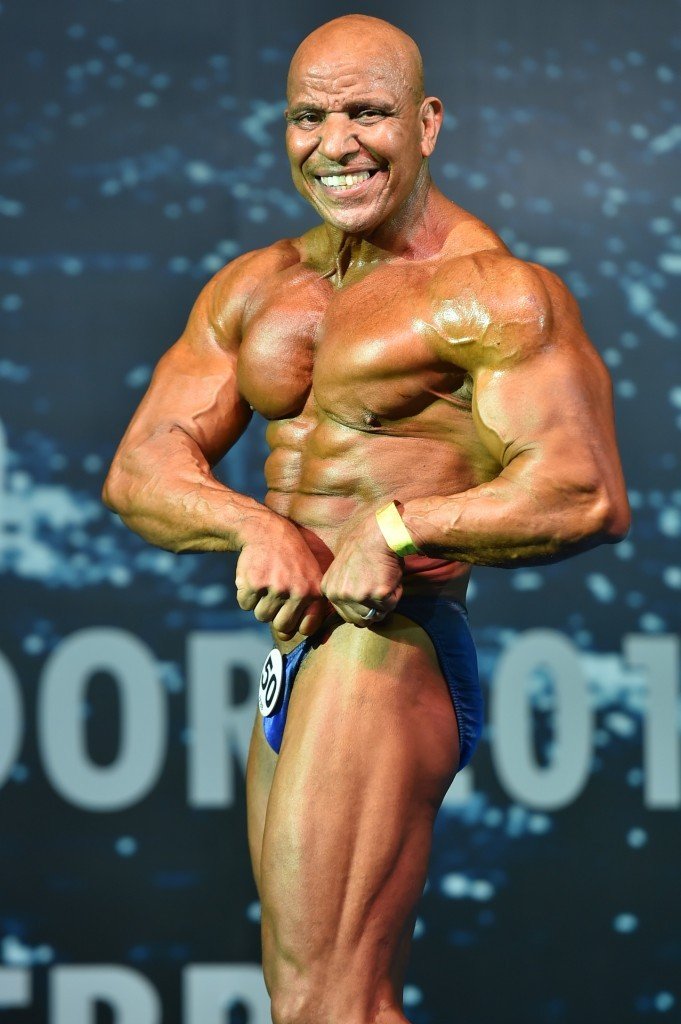 Always active and in love with bodybuilding, Sadek competed for over 40 years in the IFBB and was several times was a finalist in the World Championships. The first of them was in 1979, where he reached the 4th position. Sadek also became a respected and feared athlete in the IFBB World Games where he reached the 2nd place in 1981 and the 4th place in 1985, in his full maturity as an athlete.

His deathis a blow to all bodybuilding fans as Esmat Sadek had won the sympathy and admiration of all, because he was still a very active athlete in competitions for veterans. His last competition, precisely, were the World Masters Championships held in San Salvador in 2015, where he won the gold medal in the category for +65 years, re-validating the title he also won on the 2014 World Cup in Morelia (Mexico). 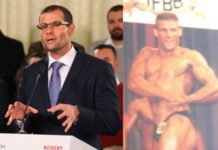