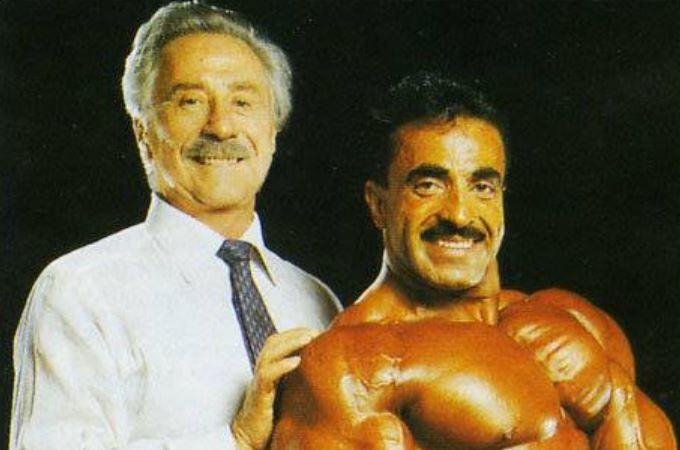 Known as “the Lion of Lebanon”, Samir Bannout won the Mr. Olympia title in 1983. At that time, only 6 men had held this most prestigious title since the contest was first introduced in 1965. Many of them, obviously, held the title for several years, Bannout won it just once, a distinction shared with Chris Dickerson (1982) and Dexter Jackson (2008). Samir has appeared on the covers of many fitness and bodybuilding publications, including Strength and Health, MuscleMag International, Muscle Digest, Flex, Muscle Training Illustrated, Muscle and Fitness, Muscle Up, IronMan and Muscular Development magazines. 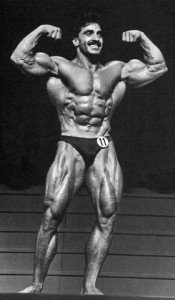 Samir Bannout first moved to Detroit, Michigan, in the United States. He competed at the amateur level and achieved IFBB pro status by winning his light-heavyweight class at the 1979 IFBB World Amateur Championships.

By this time Samir had already relocated to Santa Monica, California. Bannout took 4th place at the 1982 Mr. Olympia contest and returned the following year to finally take home the title in 1983. The contest was held in Munich, Germany that year and after a year of intense preparation, Samir finally lifted the Mr Olympia title.

The extreme muscular definition that Bannout was able to achieve in his lower back region helped to shape “Lebanon Cedar” when referring the shape made visible during a back pose on the competition stage.

After placing 6th at the 1984 Olympia, he was suspended for three years by the IFBB as punishment for his participation at the rival federation, WABBA’s, World Championship competition.

Samir Bannout was never able to get a top six placing again at a Mr. Olympia contest despite competing at the event many more times. In 1990 he won his second IFBB pro show, the IFBB Pittsburgh Pro Invitational. His professional career lasted for 17 years.

Today Samir Bannout lives in Los Angeles, California with his wife Randa and three children Lea, Jesse, Sergio. He was inducted to the IFBB Hall of Fame in 2002.

Samir Bannout has a very successful nutrition business and is at the present active in promoting his products. 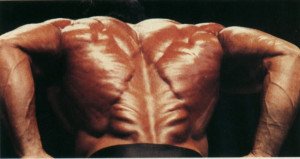