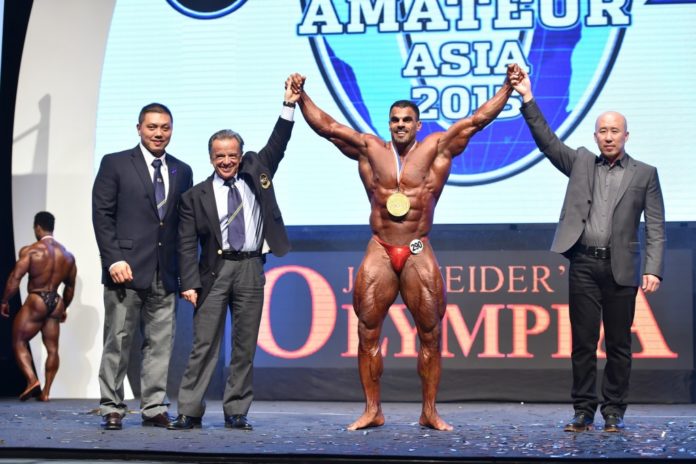 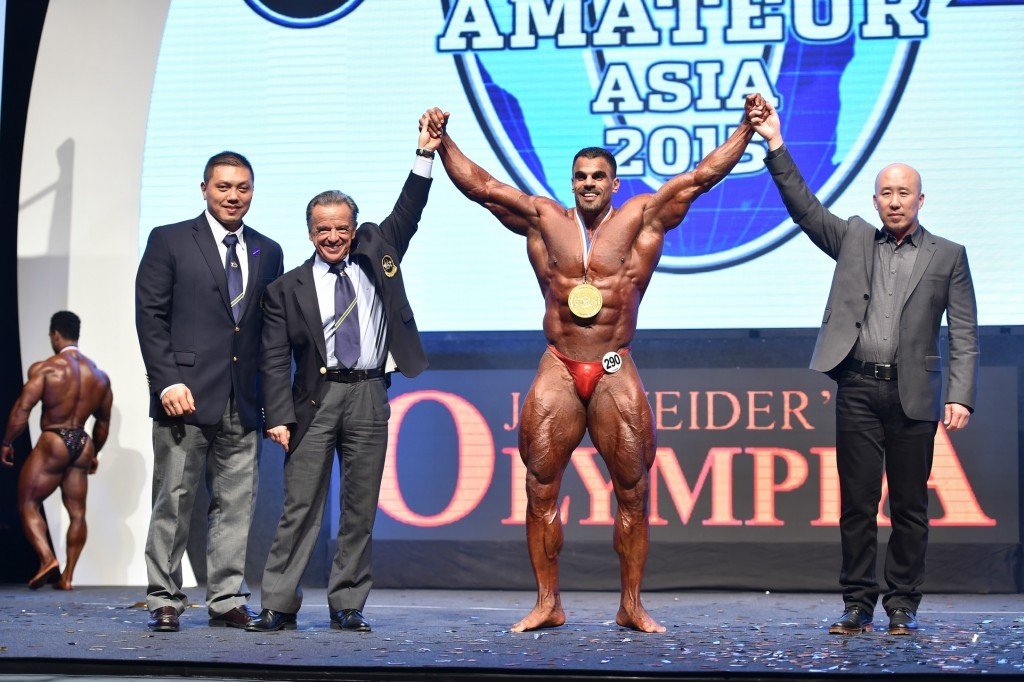 Interwiewed by IFBB TV, after getting the victory and joined by his coach, Al Khalfan declared his goal to compete in Pro League and his dream about, one day, being an Mr. Olympia contender, in Las Vegas.