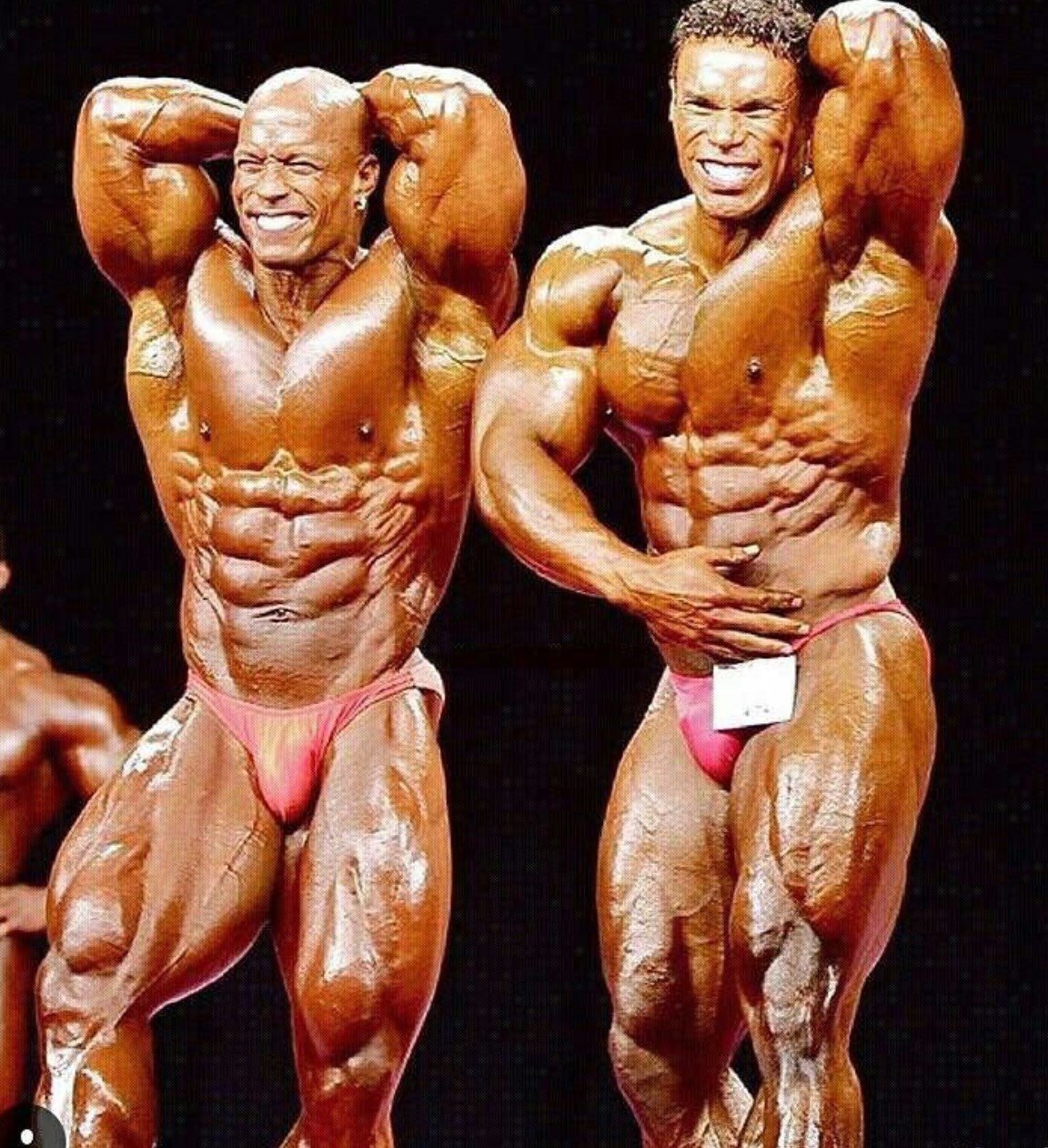 A couple of days after the announcement that Kevin Levrone will be competing at the 2016 Mr. Olympia, Shawn Ray was the first to express his opinion on the matter (Read: Shawn Ray speaks his mind on Levrone comeback)

From that moment on, Shawn Ray was the man everybody attacked because of his opinion on the matter. People said Shawn was jealous, that he could not do a comeback even if he tried and so on. The way I see it and from the contact I have with Shawn, this is far from the truth.

If you follow Shawn on social media, you will know he is truly dedicated the sport still, but behind the scenes and he is surely enjoying his retirement, injury free.

Many expressed the same feelings after Shawn expressed his, but they were left alone.

Was it that Shawn used to share the stage with Levrone? Was it that he is a close friend of Levrone that made him receive such a negative response to his opinion?

Shawn never said that Kevin was a bad bodybuilder. He always said Levrone was the best of the best. Shawn always praised Levrone for all his accomplishments on and off the stage.

Shawn just expressed his opinion on what Kevin will have to go through physically and mentally. It was a truly grueling experience for Levrone as he showed on his latest video (WATCH: Kevin Levrone reveals injuries leading up to Olympia)

Shawn honestly did not want Kevin to have a bad experience as many before him.

If anybody truly had their feet on the ground, deep down they wished Kevin would win, but age and being away from the stage would not let it happen.

Taking nothing away from Kevin, he put on a fantastic show and his result will absolutely not count for anything.

Kevin might have blocked out all the negative vibes during his prep, but he knows who his real friends are and I truly believe Shawn is one of them. They have been through a lot together, on and off the stage. Sometimes your closest friends say things that hurt, but they mean well.

What would have been said if Shawn went out and said Levrone is going to win it all? They would have said he is saying that just because he is a friend of Levrone and he has no idea what he is saying. So it was a no win situation for Shawn Ray. So it was right that he expresses his true opinion on the matter.

This is what Shawn Ray had to say about Kevin just before he stepped on the stage for the final of the 2016 Olympia. Will Shawn get mocked for this? Probably, but knowing Shawn, he could not careless as he says it as it is!

I’m giving this guy, Kevin Levrone “Mad Props” for Transforming his body in less than 1 year from sitting on the couch to competing tonight at the Mr Olympia!
He is a True Living Legend who has inspired All of us to pursue our Dreams whatever they maybe! Regardless of this 52 year olds final Mr Olympia Placement tomorrow, he is a Winner & a Champion in my book!
Kevin has made a Believer out of me and that “Impossible” is only a Word! 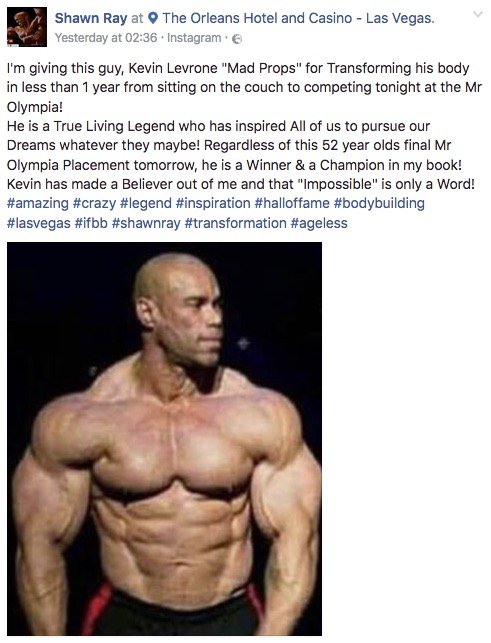 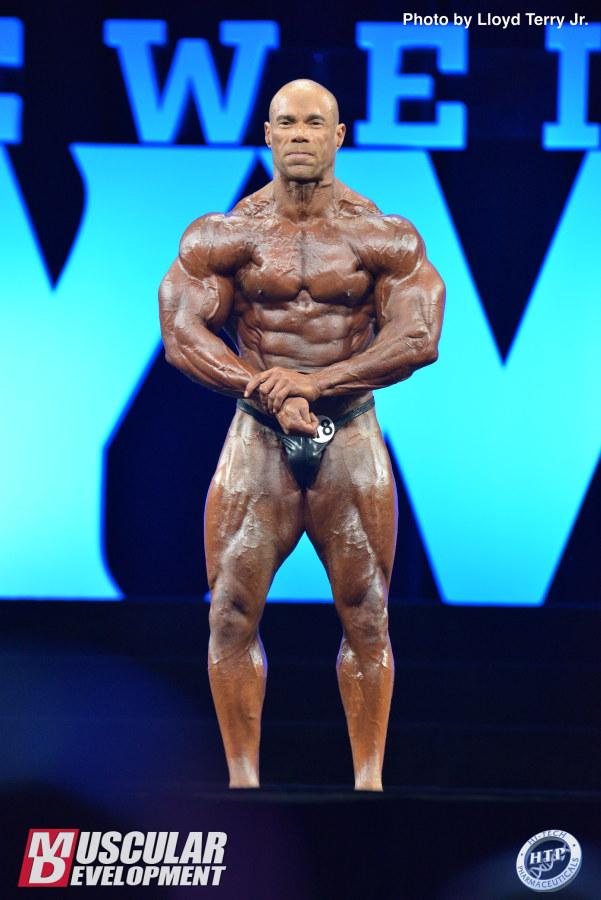