Will Mr. Olympia Shawn Rhoden be ready to defend his title?

The show is practically the only event of the year where you will find the top five Olympian’s guest posing for the crowd and NPC President Jim Manion.

One would expect every category in the NPC/Pro League to be scheduled in the show, but what’s strange is that bodybuilding was not included in the pro show.

This article is not about why bodybuilding was not included in the show, but rather the condition of the current Mr. Olympia, Shawn Rhoden.

As one would expect, all bodybuilders are in off-season mode. They all look like they are holding a ton of water and overweight.

From the five Olympia competitors, Mr. Olympia Shawn Rhoden looked horrible. It looks like Shawn did not lift a weight since he defeated 7X Mr. Olympia Phil Heath last September 2018.

We all know that a number of pro bodybuilders take time off in the off-season, but Shawn looked like he has no intention to compete this year.

Shawn’s chest has disappeared, his arms look like he has never trained them and most of all he just looked overweight.

It is known that Shawn leaves it to the last minute to prepare for a contest, but a number of prominent people in the industry were not happy with Shawn’s appearance.

These bodybuilders have no choice when it comes to guest posing at Jim Manion’s show. They have to go whether they are in shape or not.

When watching the video of the guest posing event, it is evident that Brandon Curry is the true favorite to take the title away from Shawn Rhoden at the 2019 Mr. Olympia.

Brandon Curry is not in the shape that won him the Arnold Classic, but he still looks like he trains and is on track to be ready for the Olympia.

Comparing him to Shawn Rhoden already looks like Shawn has no chance.

We are not the only media expressing an opinion about this. Social media is on fire with fans and other athletes expressing their opinion.

When Phil Heath was reigning Mr. Olympia, he also gain a lot of size in the off-season, but he still had the look of a bodybuilder and a man that is proud to be Mr. Olympia.

Shawn Rhoden is literally giving the impression that he does not care. It is evident that Shawn is not taking advantage of being Mr. Olympia when it comes to guest posing. Who would want that type of physique at their show? The amateur bodybuilders will look much better when compared to Shawn.

A lot of speculation and rumors have been making its rounds regarding Shawn Rhoden. Is he injured? Is he having problems outside of bodybuilding? Hopefully it is none of these.

Shawn Rhoden is a great person. We hope he does defend his title. Whatever plan Shawn Rhoden has, it will have to be perfect as Brandon Curry, William Bonac, Dexter Jackson and Roelly Winklaar will all be waiting for Shawn to slip.

Seeing all this, 7X Mr. Olympia Phil Heath would still be a favorite to win back the title if he does come back in 2019 or 2020. Phil Heath knows what has to be done and maybe taking a year off to recover will be a good move to prepare for the 2020 season.

To conclude, these off-season guest posing events are really turning into a circus. It is bringing more criticism to the sport. If an athlete wants to guest pose, they at least have to be in decent shape. Nobody enjoys seeing a fat, bloated athlete on stage, even if it is Mr. Olympia.

Watch the total guest posing event and the opinion by Nick Trigili. 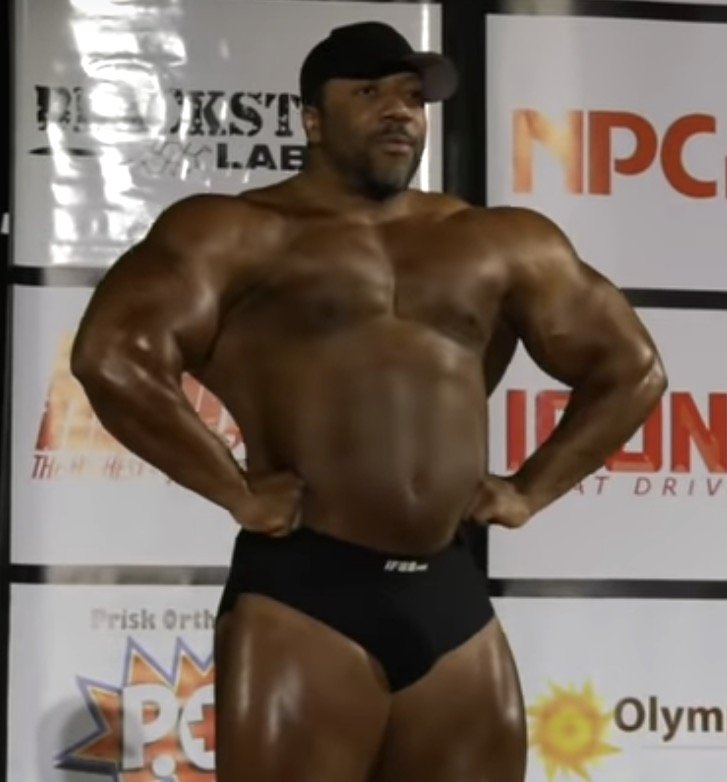 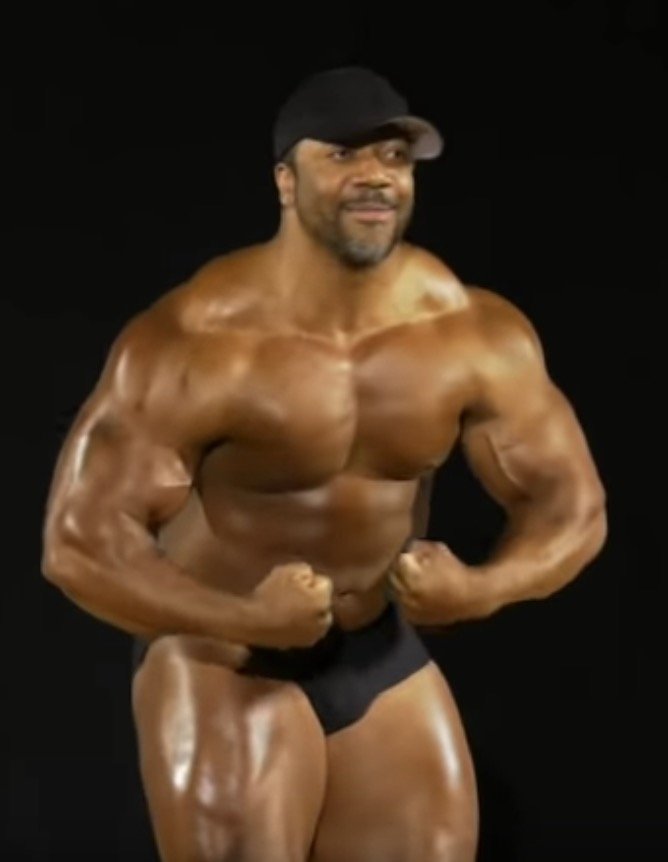 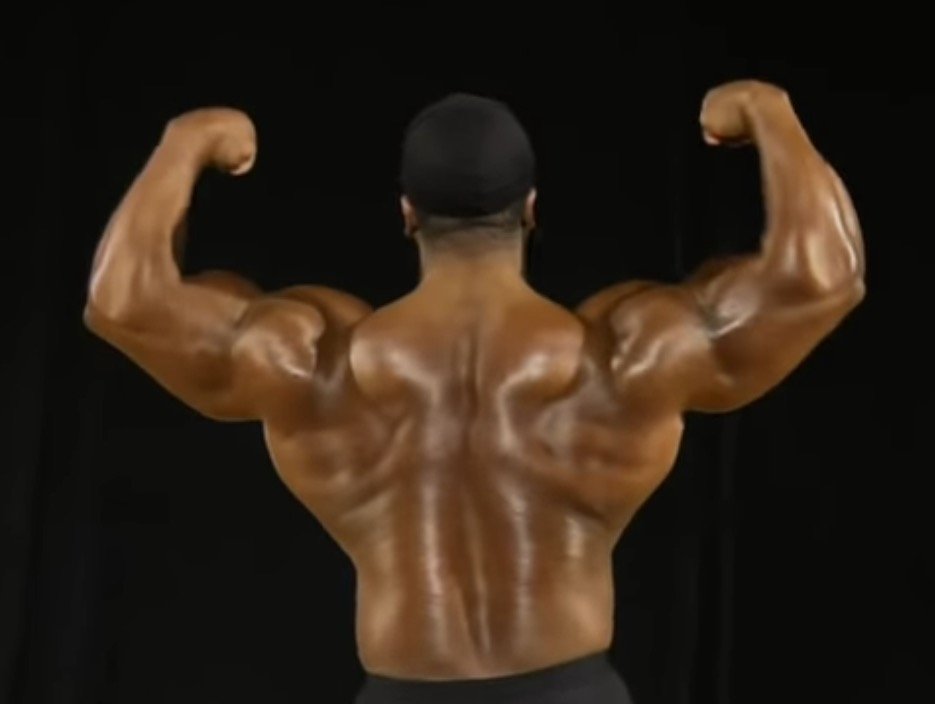 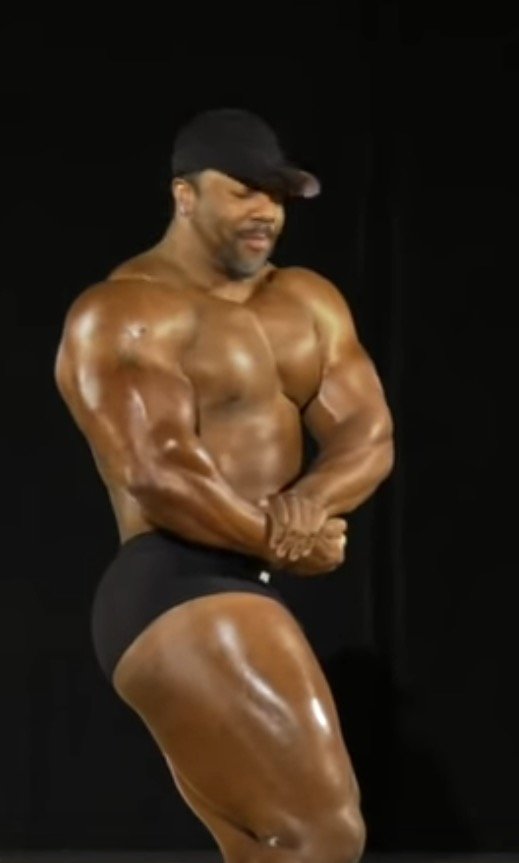 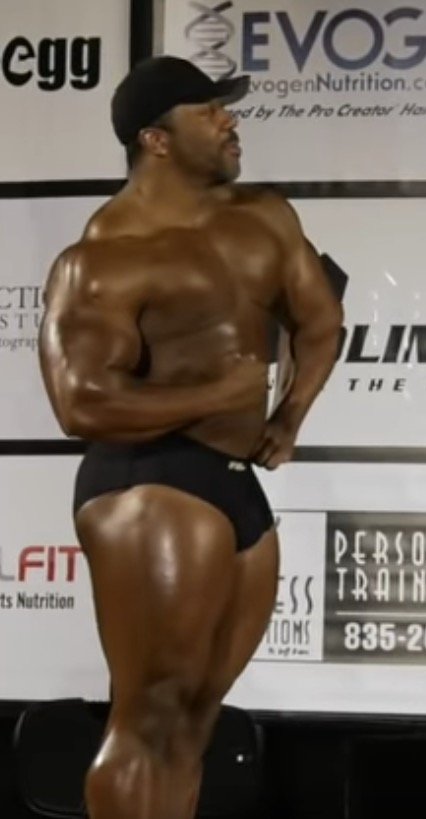 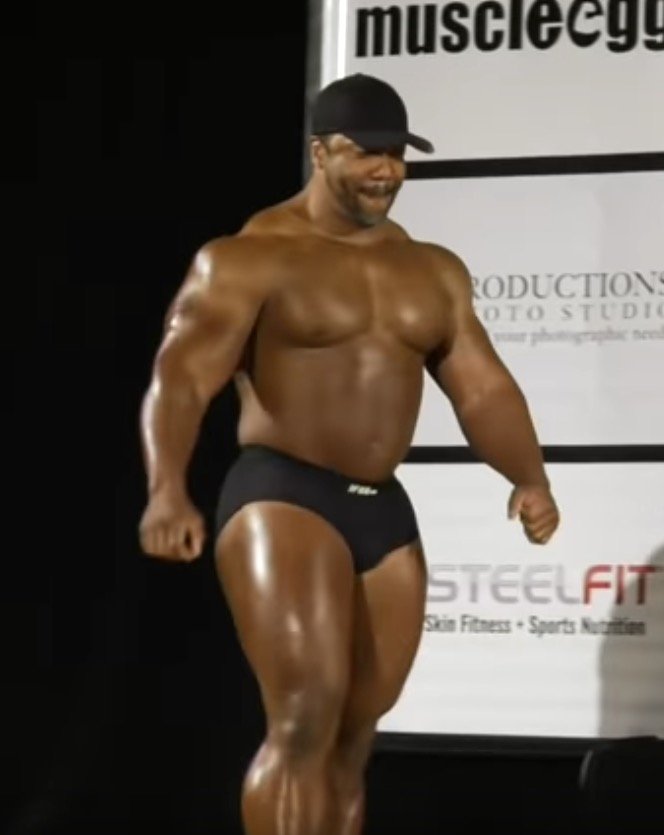