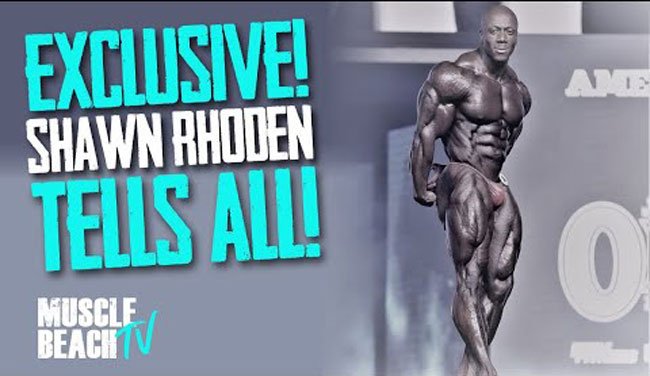 Mr. Olympia Shawn Rhoden has had to face a lot of drama during his prep and after winning the 2018 Mr. Olympia title.

Shawn Rhoden recently requested to be interviewed by Dave Bourlet on Jay Cutler TV. The interview will be in two parts.

For the first time ever, Shawn Rhoden opens up about leaving his trainer Charles Glass and signing up with Chris “Psycho” Lewis to prep for the 2018 Mr. Olympia.

As with many situations, money is a big factor for professional relationships to fall apart.

Shawn had a lot to say about the subject, and for the first time in years he revealed the events that took place after winning his 2018 title.

Until Shawn had his say, we have only heard Chris ‘Psycho’ Lewis tell side of the story.

His best friend and training partner Stanimal De Longeaux is also part of the interview.