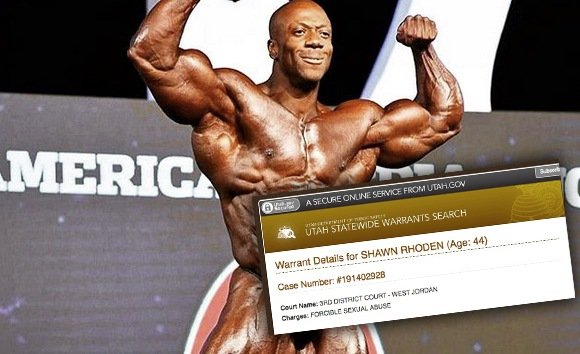 This news just in regarding Shawn Rhoden being charged for rape.

A press release was published by his law firm.

As expected, Shawn Rhoden pleaded not guilty and he requested his bail to be reduced from $750k to $250k.

Shawn Rhoden had an initial appearance today in Salt Lake City, Utah, where he appeared voluntarily with counsel. Prior to his appearance in court, negotiations occurred between his defense team and prosecutors in which the prosecutor’s bail request was reduced from $750k to $250k.

The arrest warrant was vacated. Shawn entered a plea of not guilty. He is represented by Rick Collins, Esq., of New York and L. Monte Sleight, Esq., of Salt Lake City.

Shawn deeply appreciates his many fans and supporters, especially those who are standing by him during this difficult time. He vigorously denies the charges. He has no statement for the media at this time. He looks forward to being cleared of these false accusations in court. 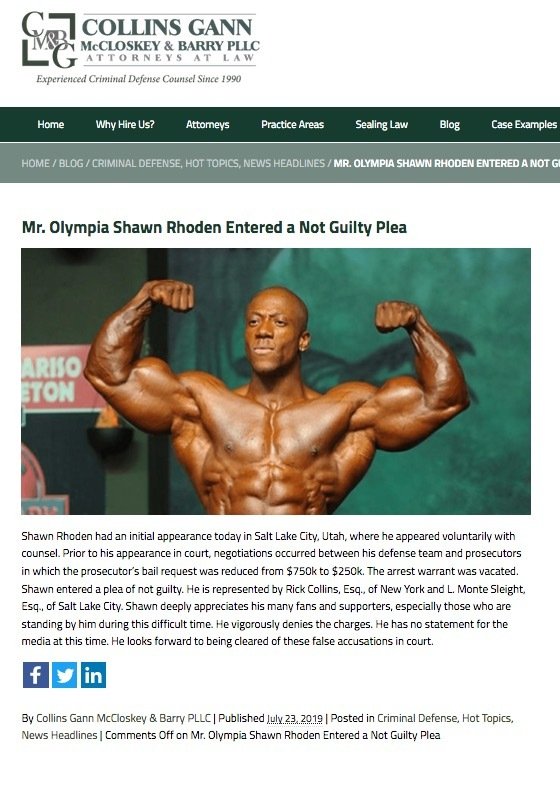