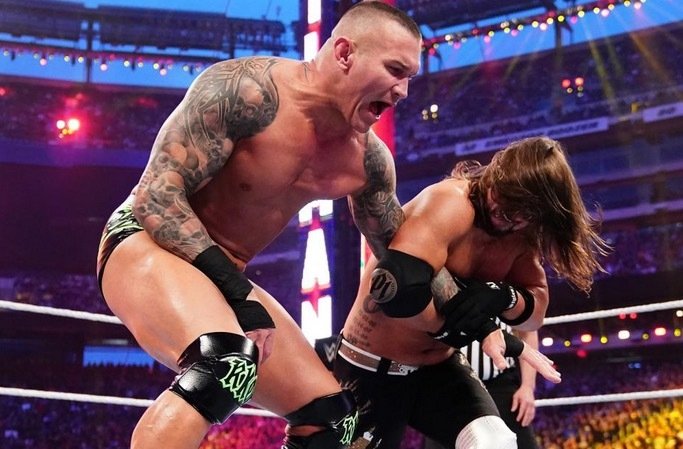 Wrestling and bodybuilding have always worked close together, especially now with ‘The Rock’ Dwayne Johnson promoted bodybuilding on his social media.

BT Sport has announced the big news of an exclusive new partnership with WWE for viewers in the U.K. and Ireland.

The multi-year agreement will make WWE’s weekly flagship programming available exclusively on BT Sport in the U.K. and Ireland from January 2020.

Showcase events like Wrestlemania will also be available through BT Sport Box Office.

BT’s Managing Director of Content and Strategy, Andy Haworth said:“We are incredibly excited by our new partnership with WWE.

“It is the most successful sports entertainment brand in the world, with a rich, fun and colorful history, loved by fans across the UK and Ireland.

“This is a brilliant addition for our customers and we can’t wait to get going in January.”

He said: “We are pleased to begin an exciting new chapter for WWE in the region as we join BT Sport’s innovative offering and impressive portfolio of premium sports content.” 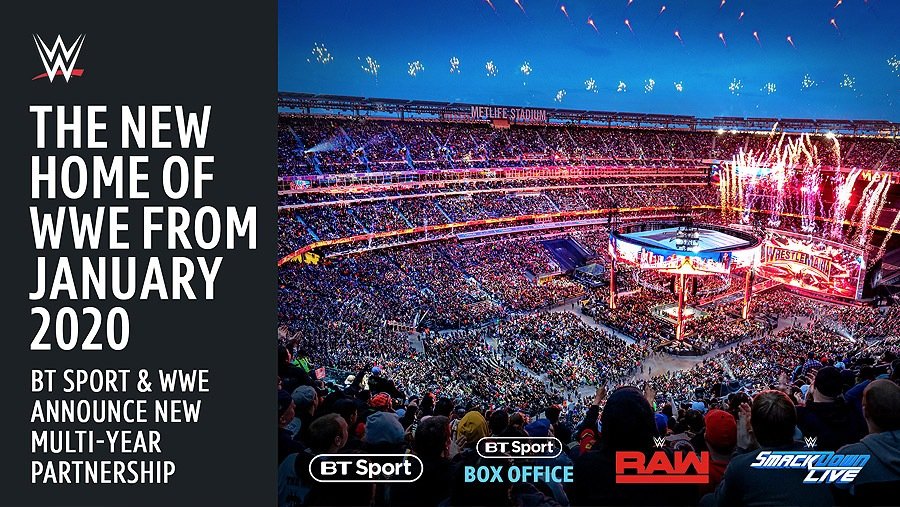