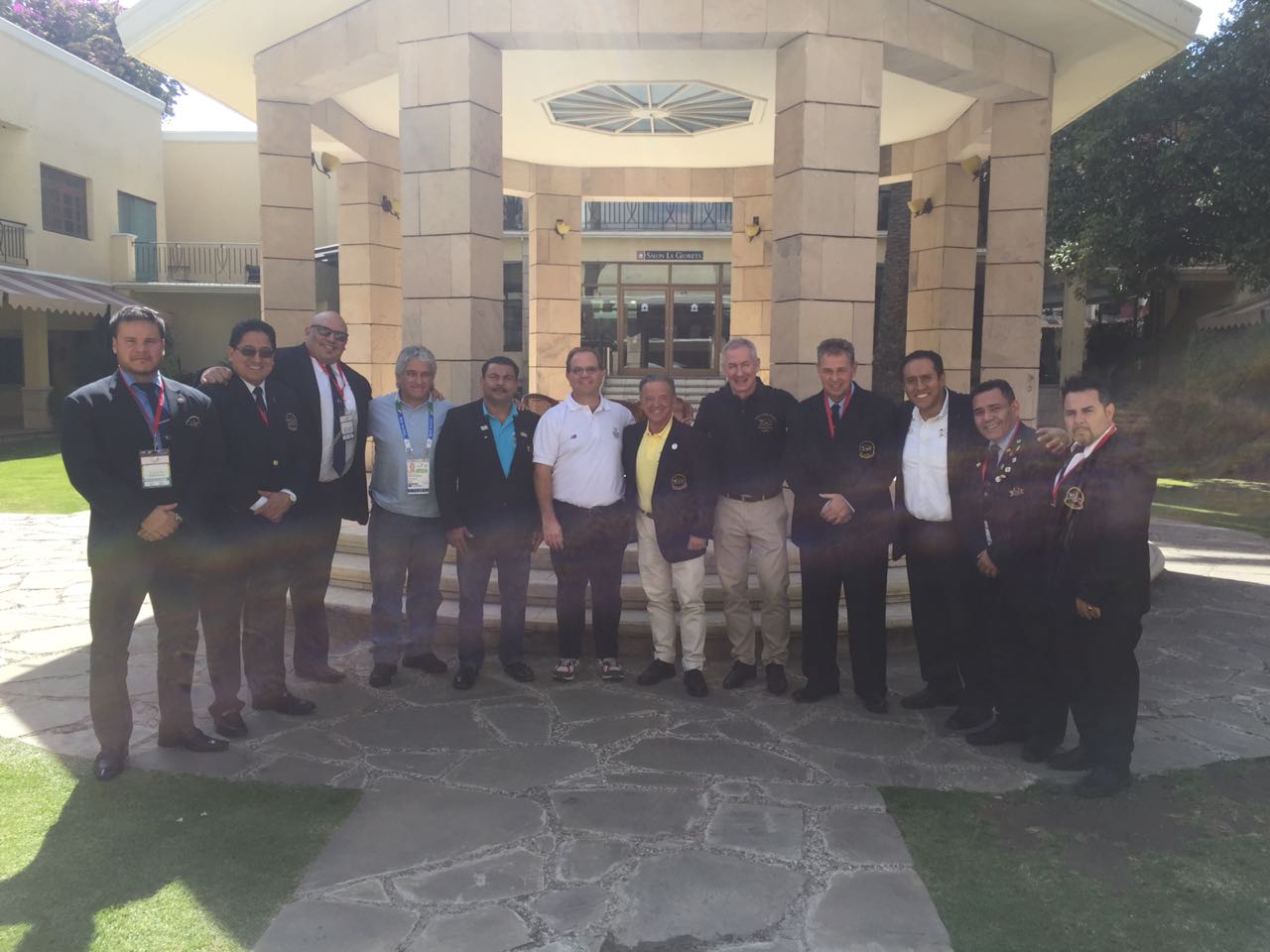 The South American Games – Bodybuilding included in the event.

The 11th South American Games that are being held in Cochabamba (Bolivia) since May 26 until June 8 represent an important step forward for Bodybuilding and Fitness in its gradual inclusion in the Olympic Program.

Organized by the South American Sport Organization (ODESUR), the Bolivian Olympic Committee and the Bolivian Ministry of Sports. Athletes from 14 countries are participating in this Games. Bodybuilding has made its first historical appearance.

IFBB President, Dr. Rafael Santonja arrived in Cochabamba in order to attend the debut of Bodybuilding in the Games, joining the American Sports Executives and the delegates from the 8 National Federations participating: Argentina, Chile, Panama, Uruguay, Brasil, Ecuador, Paraguay and Venezuela.