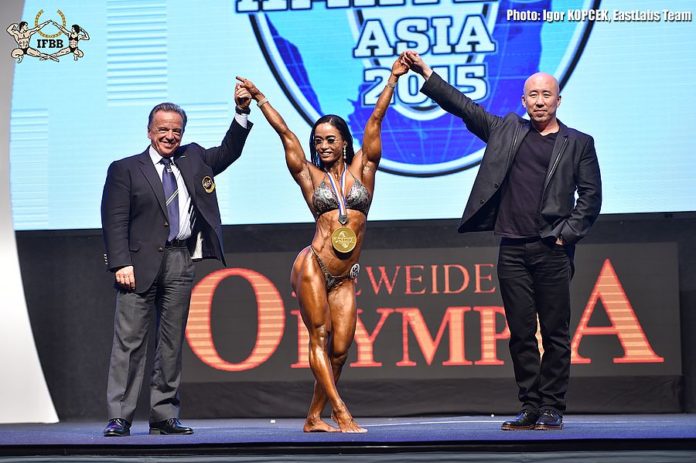 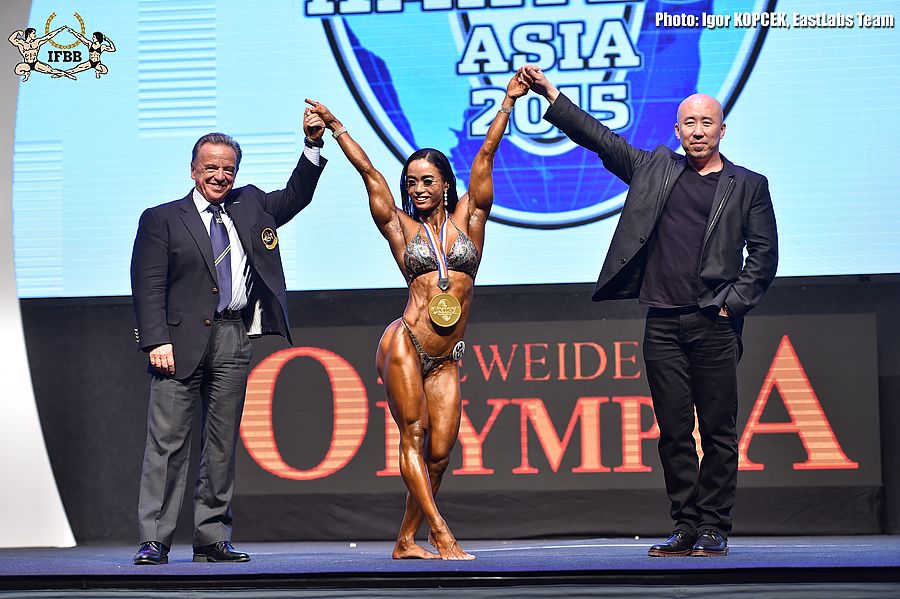 With about 100 athletes on stage, it took place the opening day of the IFBB Olympia Amateur Asia Championship in Hong Kong, with the Classic Bodybuilding and Men’s Physique categories and the HK Nationals Championships. This spectacular event has begun this Tuesday, November 24th, with athletes from 21 countries and it has already confirmed its continuity for 2016 by HKFBF President, Mr. Hugo Chan.

On Wednesday, November 25th it takes place the second and final day, with Bikini Fitness, Men’s Physique and Bodybuilding categories; and the awards ceremony.