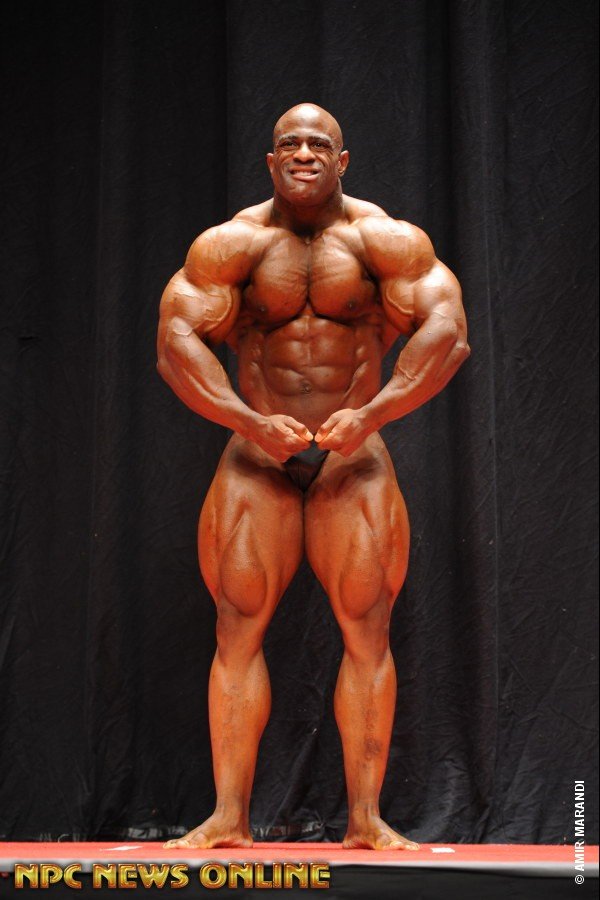 We have a new IFBB Pro that has the potential to go far in the Pro ranks.

Rasheed Oldacre has won his IFBB Pro Card at the 2016 USA Championships. Rasheed looks to have the genetics to do some damage on the Pro stage in the near future.

Hopefully this athlete can refine his physique to take that extra step. He has the size and thickness that many competitors wish they had and we will surely see more of him in the future!!

Super-heavyweight & Overall bodybuilding winner Rasheed Oldacre talks with Muscular Development‘s Shawn Ray about his win & what he needs to work on in the future.