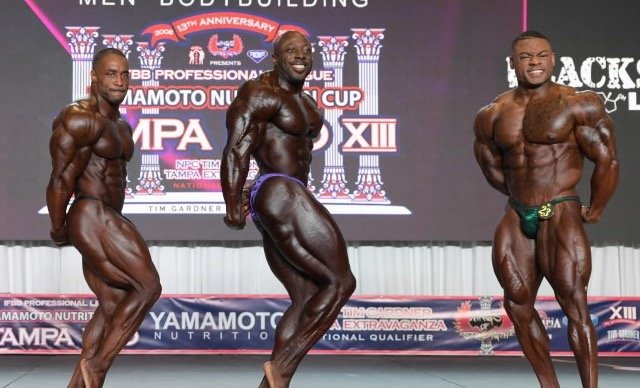 The first day at the NPC/Pro League 2020 Tampa Pro was and exciting one with the first batch of athletes earning their qualification for the 2020 Olympia Weekend.

The Tampa Pro is the first major pro show since the bodybuilding industry shutdown due to the Covid-19 threat.

This competition was a great opportunity for pro athletes to earn their qualification for the 2020 Olympia Weekend.

It must be taken into consideration that due to the Covid-19 restrictions, the majority of competitors from outside of the USA could not make the trip.

Starting with the 212 Bodybuilding division, George Peterson earned his Olympia qualification in a deep lineup of 17 competitors. A very important victory that gives George the time needed to prep for the Olympia. George made the perfect move from Classic Physique to the 212 Division.

George actually brought the classic look to the 212 division.

Women’s Bodybuilding is making its way back into the sport after the news of Ms. Olympia returning at the 2020 Olympia Weekend.

With a line up of only six competitors, LaDawn McDay took advantage of the situation with a victory to also put her name on the Olympia list. In time, this division will gain back its popularity as the opportunity increases.

Andre Ferguson took home the Men’s Physique title. Already qualified for the 2020 Olympia, Andre still showed he his a favorite for the Olympia title by defeating a lineup of 40 competitors that were all in top shape.

Deontrai Campbell won the exciting Men’s Classic Physique title. an important victory for him to also put his name on the Olympia list of competitors. Another great lineup of 16 competitors gave the fans what wanted displaying well balanced classic physiques.


Ivie Rhein won the Women’s Physique title. Another incredible lineup with 22 competitors looking great. Ivie also added her name to the Olympia list of competitors. She will surely make the trip to Vegas to fight for the prestigious title of Women’s Physique Olympia. 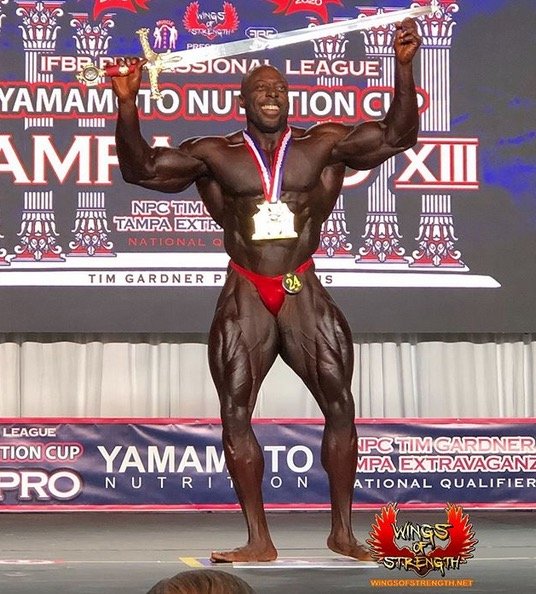 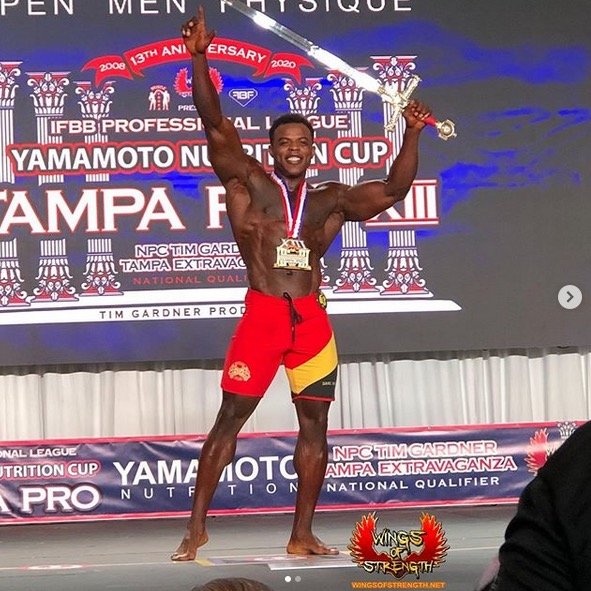 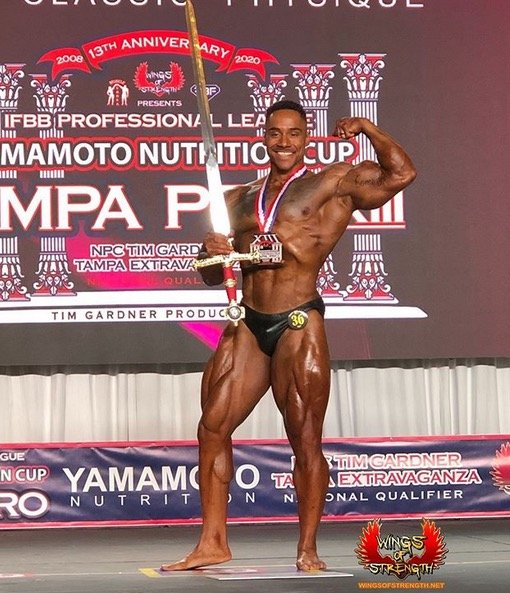 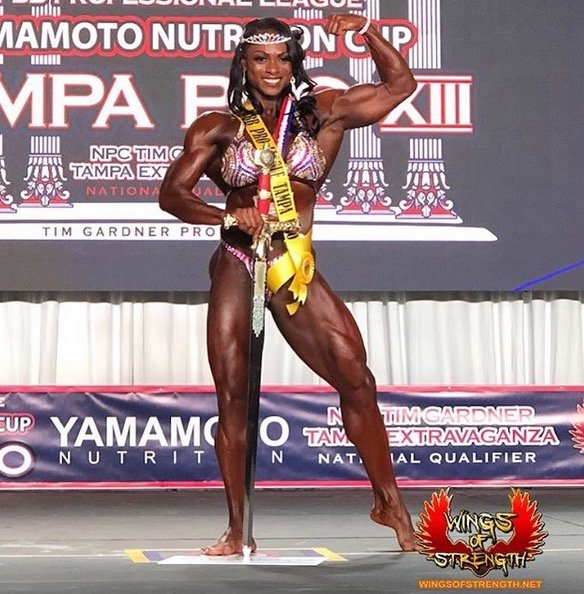 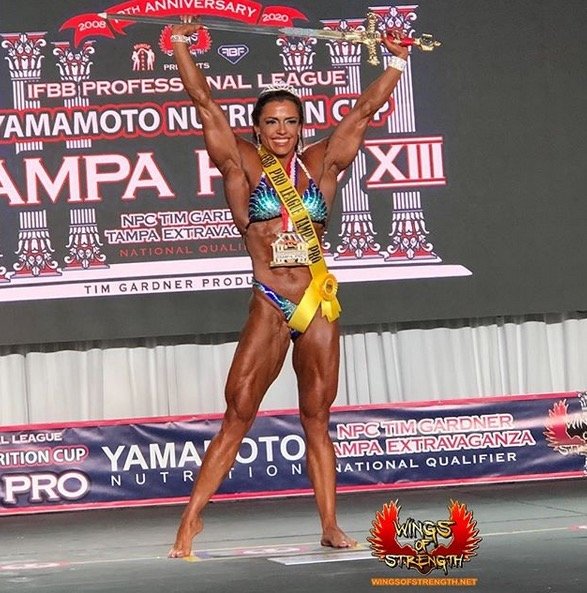 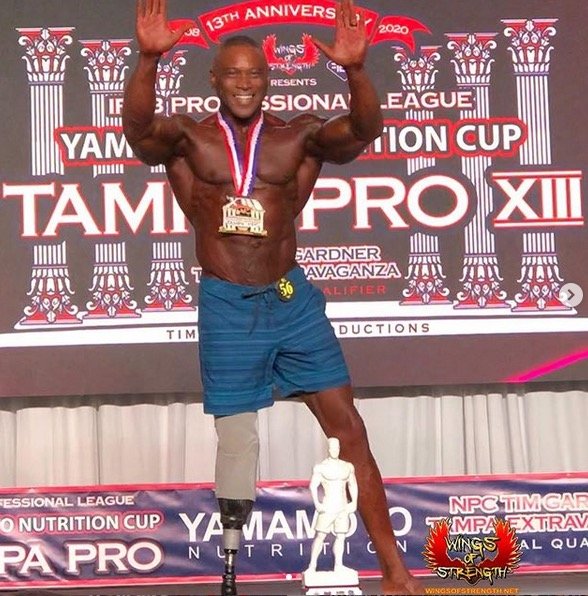 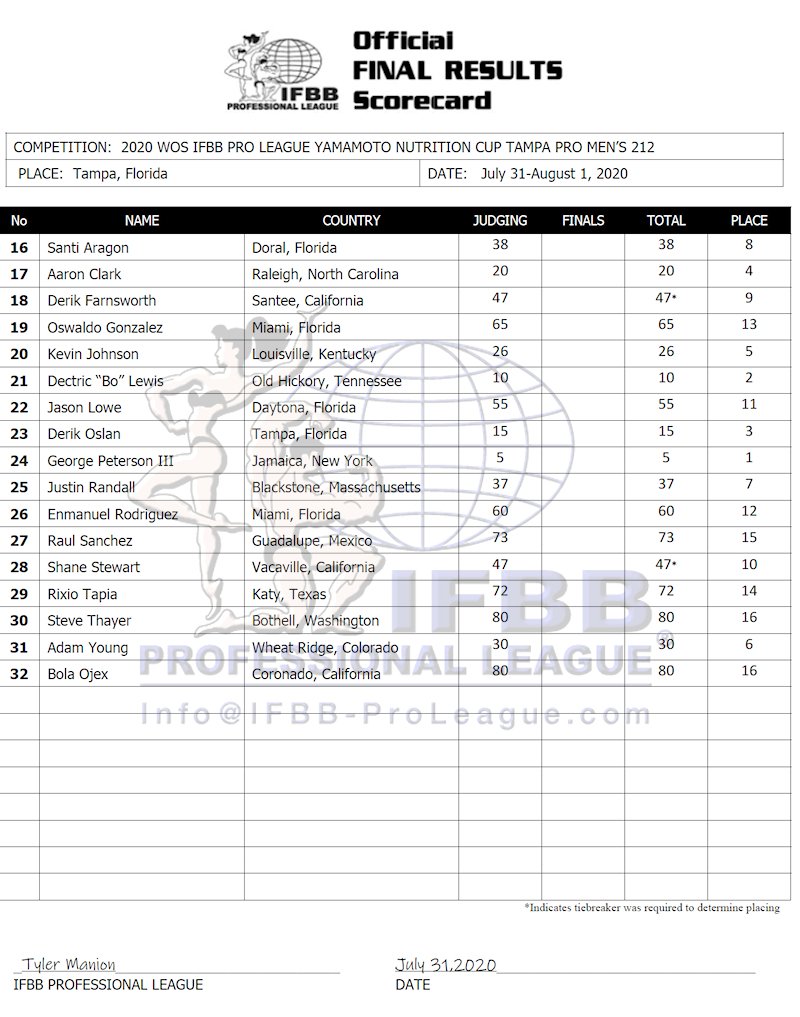 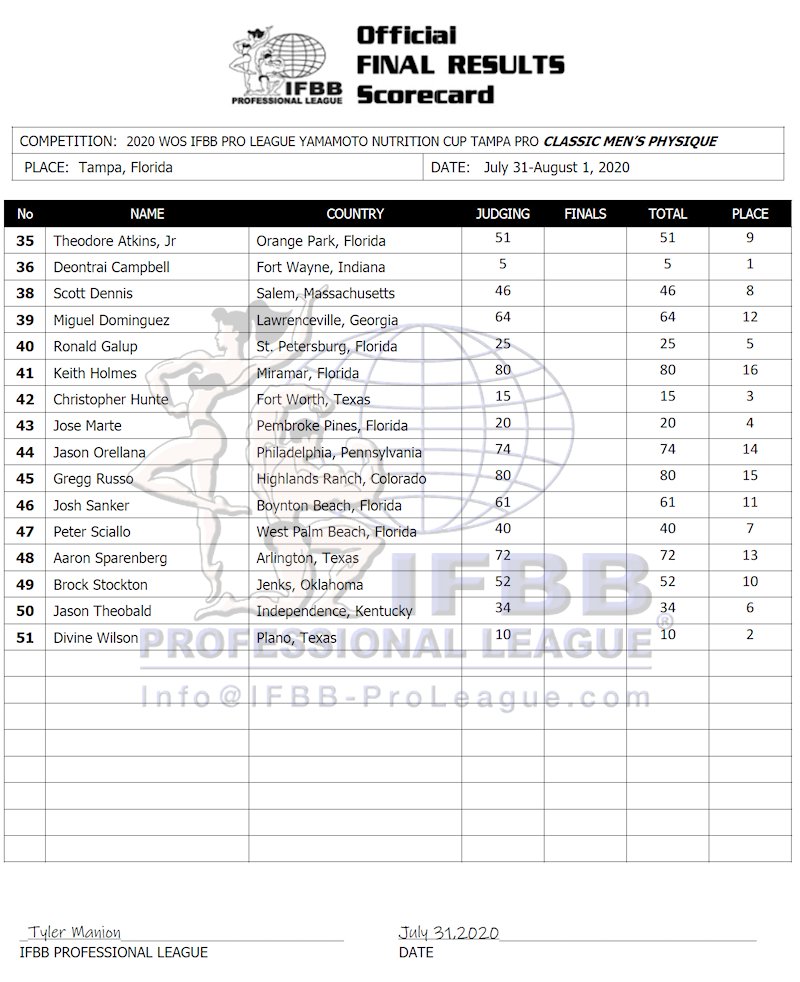 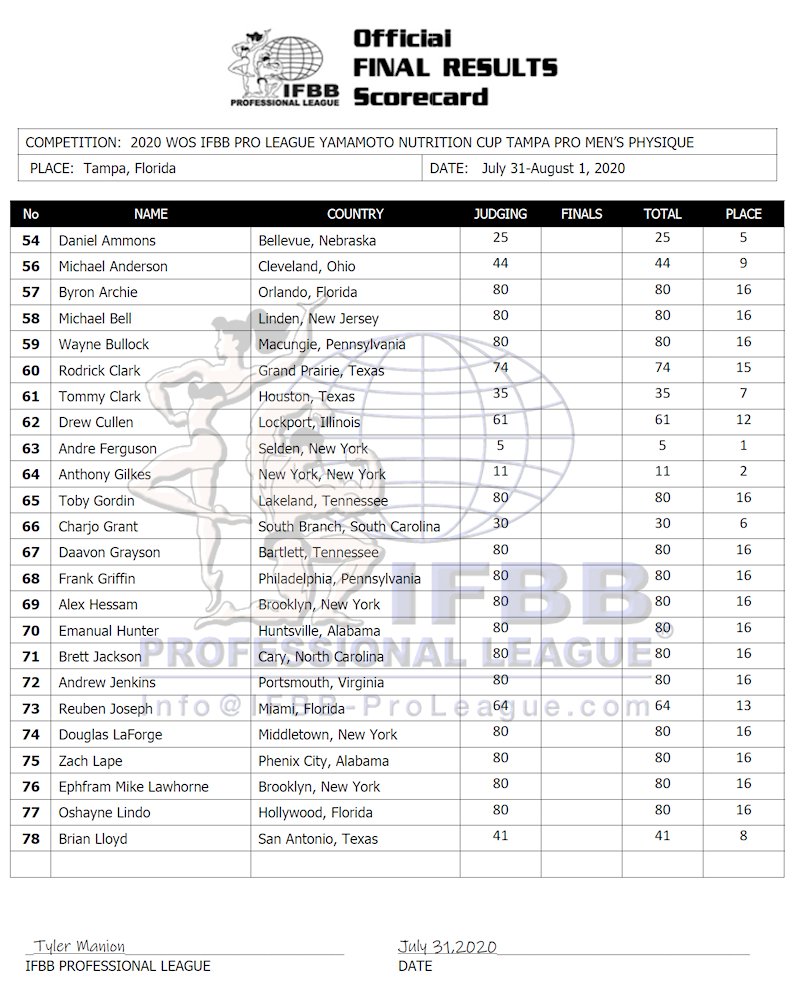 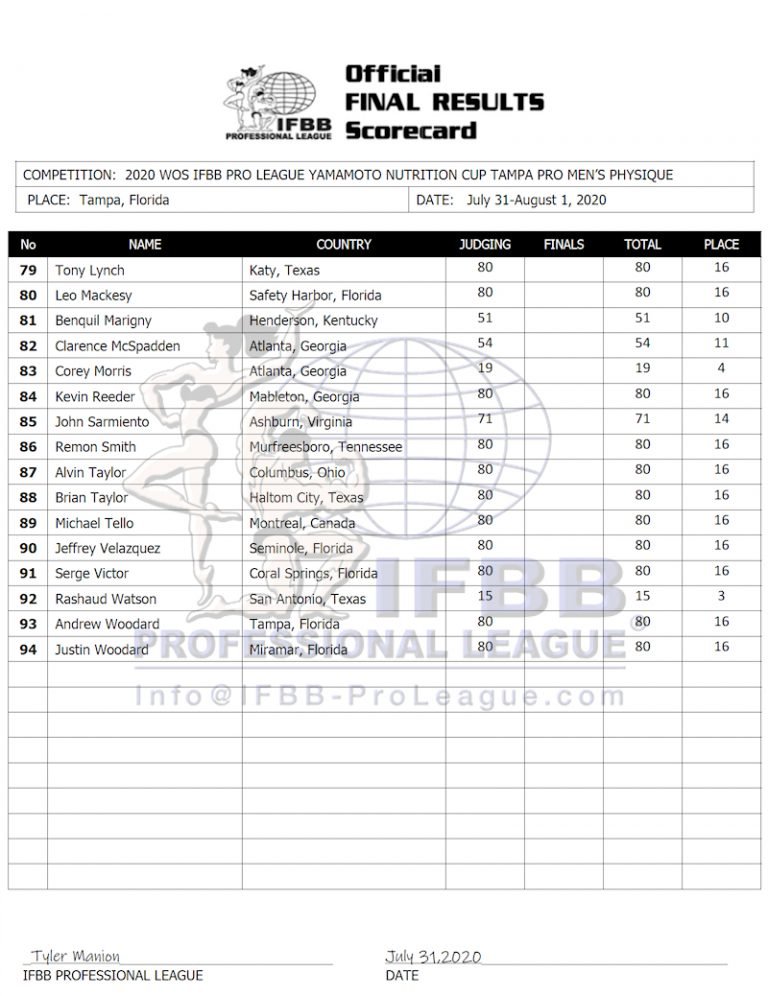 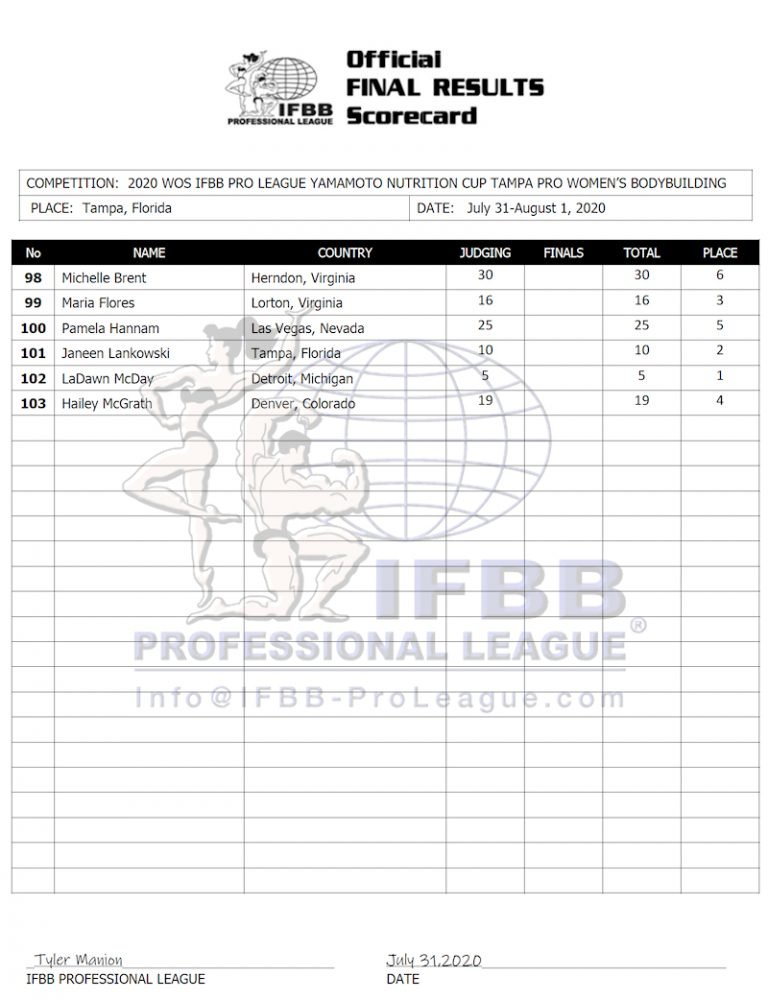 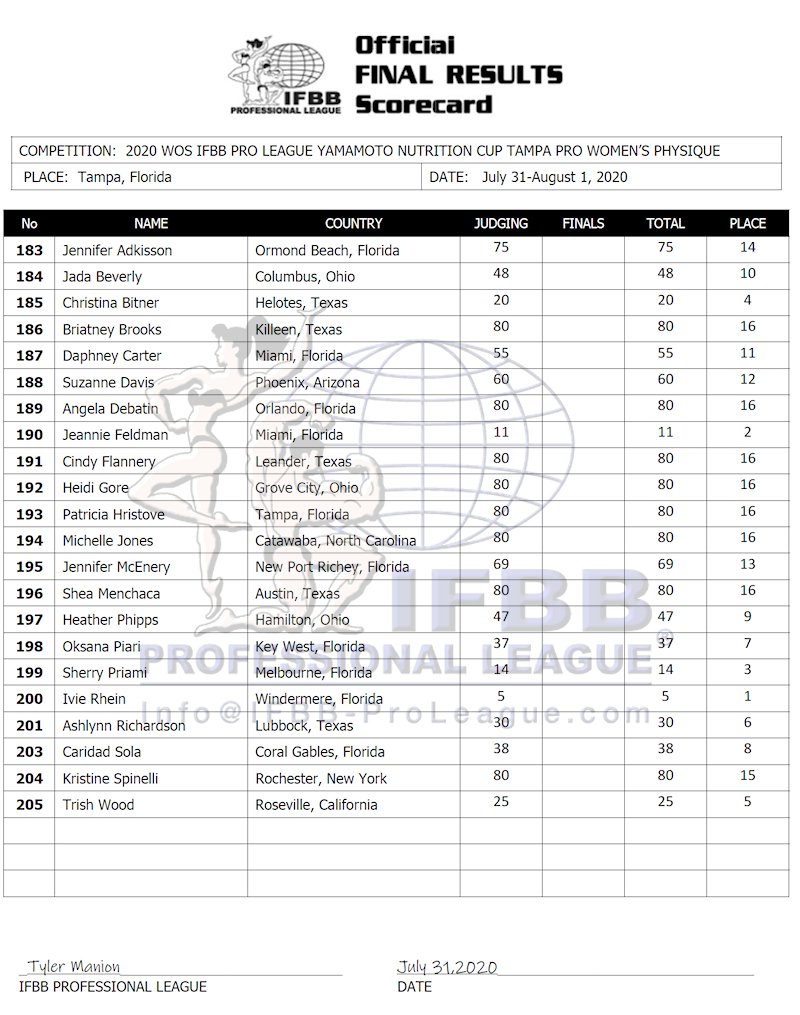 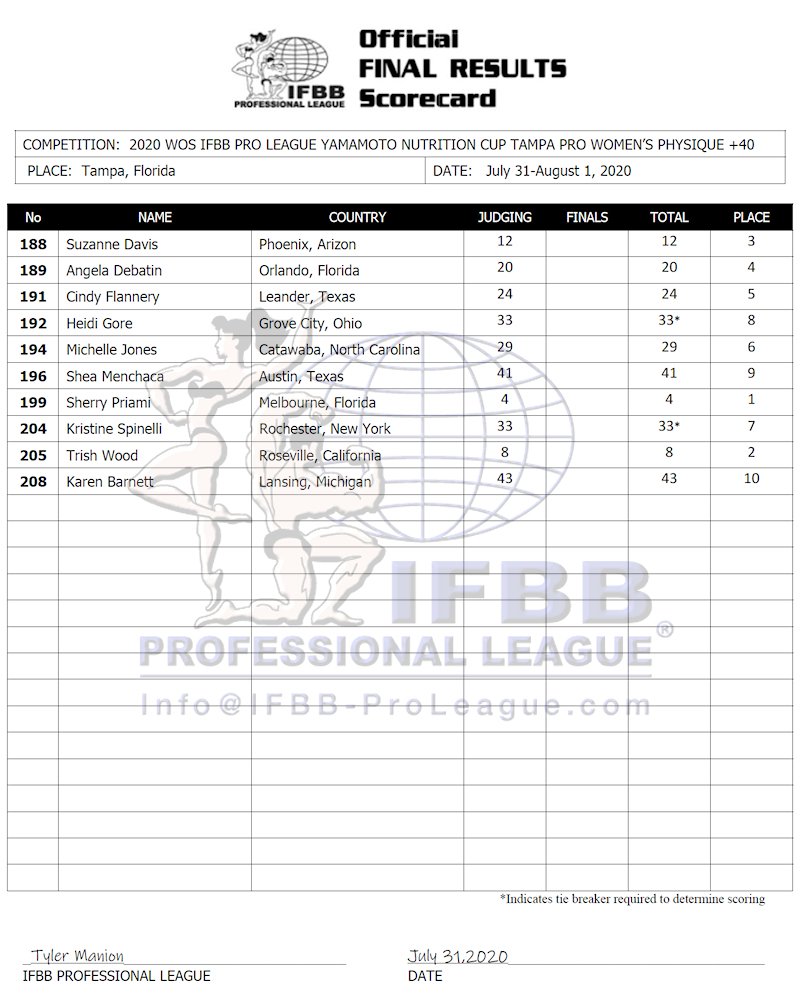 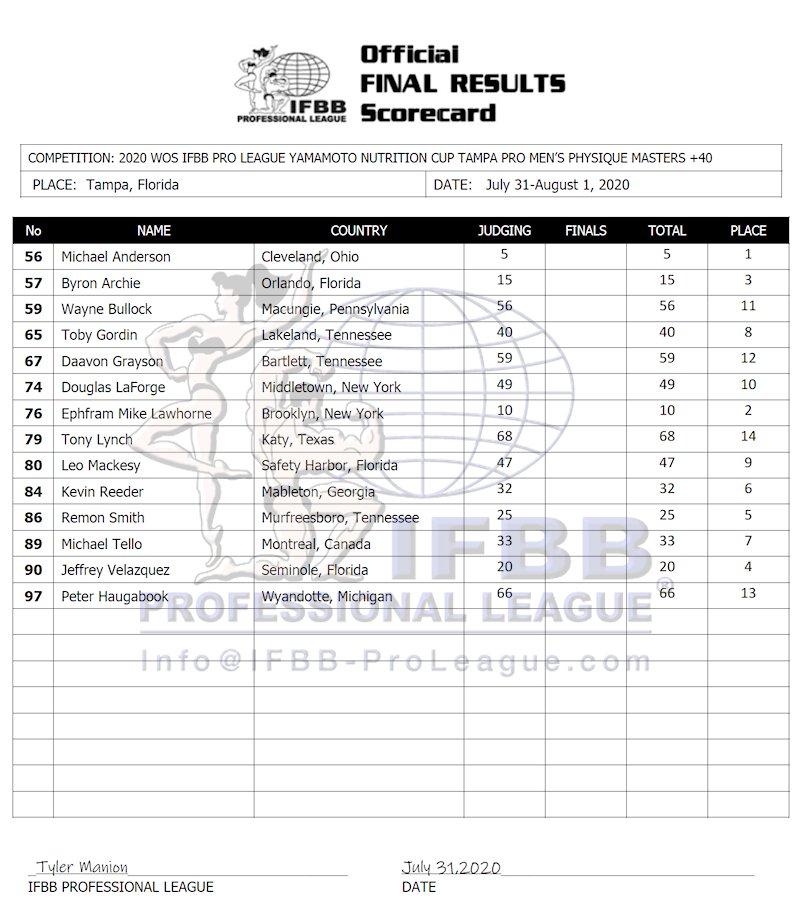 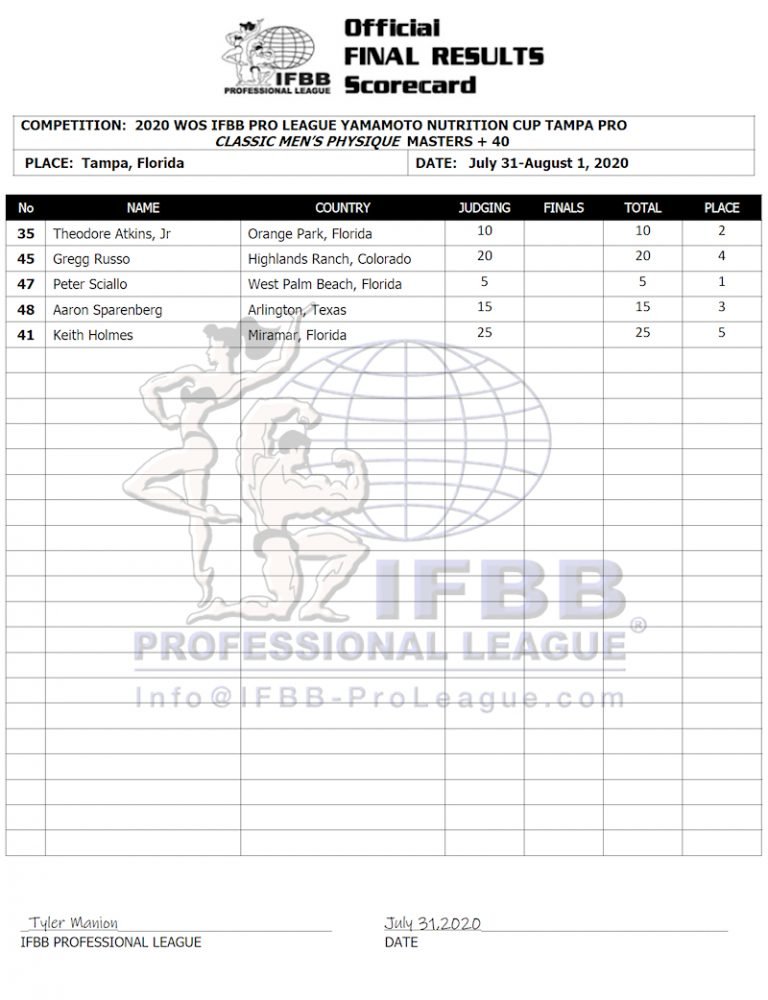