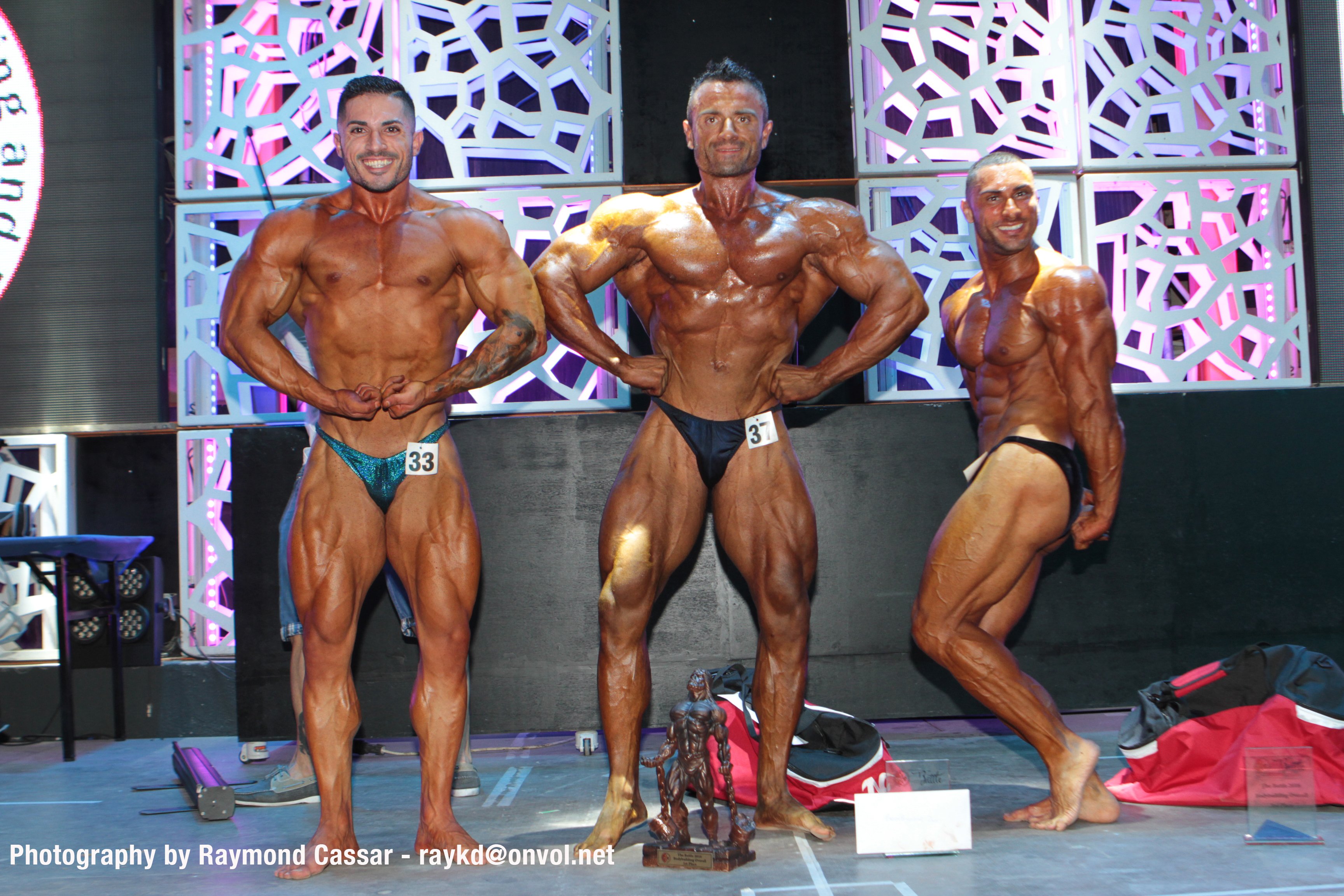 The Malta Federation of Bodybuilding and Fitness in Malta (Europe) are always working hard on finding ways to promote their athletes. President Ralph Decelis and the rest of the committee have done fantastic work in recent years.
Malta might be a small island in the Mediterranean, but bodybuilding and fitness is a very popular sport.
Malta are not shy from international competition. Athletes representing the country in recent years have won the World Mixed Pairs Championship overall title and as well the IFBB Junior Overall Bodybuilding European championship title.
Last Saturday in front of a crowd of 500 persons at Aria Complex, the Malta Federation of Bodybuilding & Fitness organized its 2nd competition of the year. ‘The Battle’ featured 36 athletes in 3 categories: Bikini Fitness, Men’s Physique & Bodybuilding. Winners and runner-up finishers have all qualified to represent Malta at the 2016 Arnold Classic Europe Amateur Championships. Another great initiative from the federation.
The Overall winners were Samantha Mifsud, Jonathan Seychell & Roderick Theuma who together with the runners-up Karen Vella, Mattia Pandolfi & Clive Sammut will represent Malta in the prestigious Arnold Classic Europe which is going to be held in 4 weeks in Barcelona, Spain.
The full list of competitors representing Malta at the 2016 Arnold Classic Europe 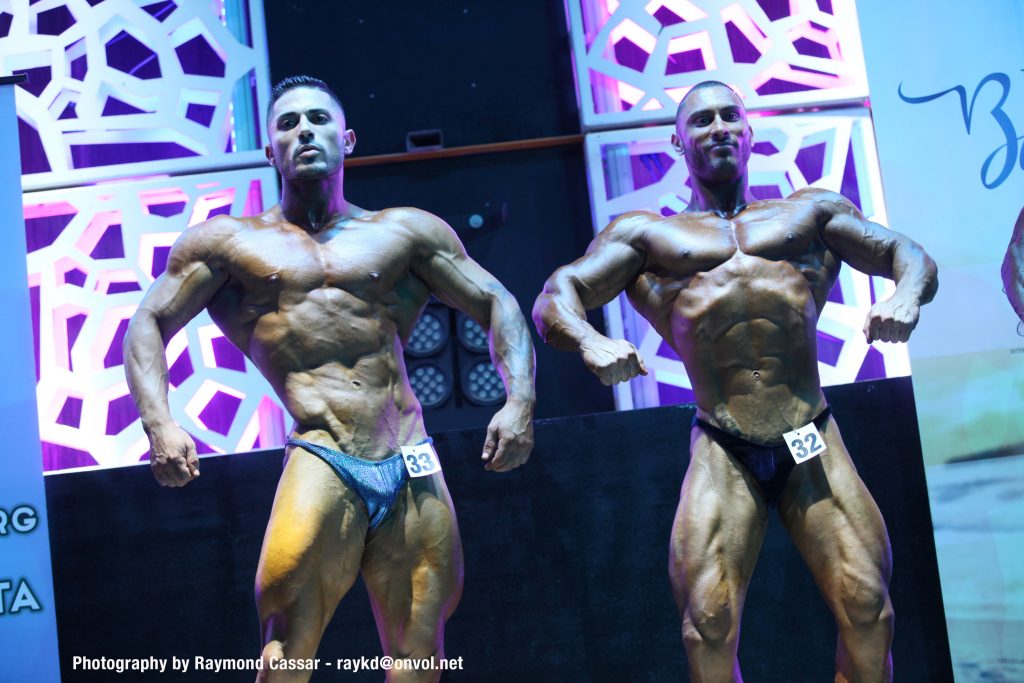 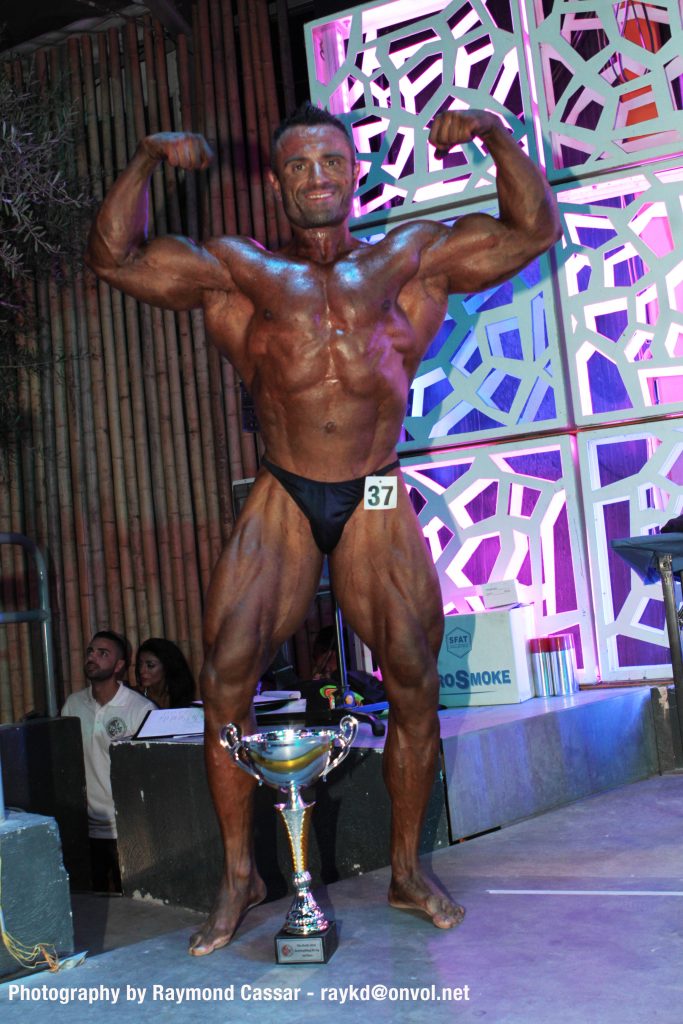 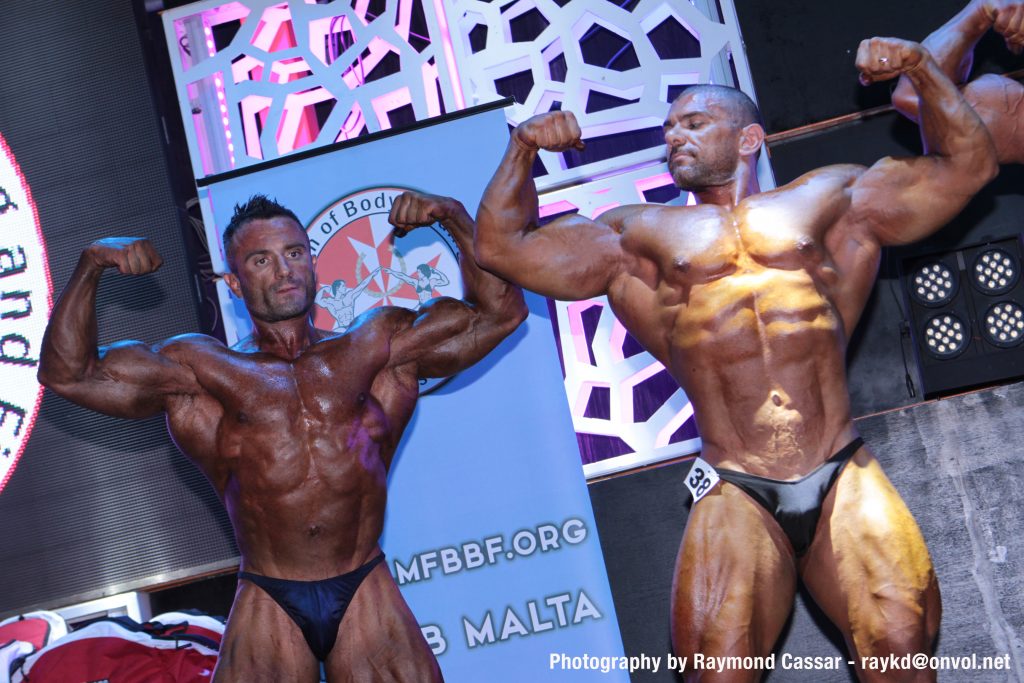