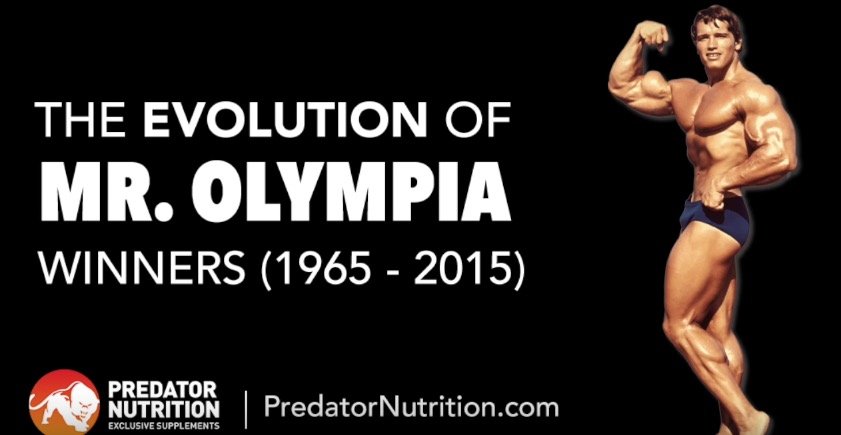 The Mr. Olympia is widely considered the top bodybuilding competition in the world. It’s held annually by the International Federation of Bodybuilding & Fitness (IFBB) and has been brought to the masses by Arnold Schwarzenegger from his wins in the ’70s and ’80s.

First held in New York in September 1965 and still running today some 51 years later, the competition has been held around the world over the years, but it seems to have found its permanent home in Las Vegas, where the event has been hosted for the last 17 years.

Contrary to what most people think, Arnold Schwarzenegger doesn’t hold the record for the most wins – that record is shared by Lee Haney and Ronnie Coleman, who have each won eight titles. Haney won his titles between 1984 and 1991 and Coleman between 1998 and 2005. (Schwarzenegger won it seven times.)

How much money do Mr. Olympia winners make?

It’s not all about the prize money though – it’s the Olympic games of the bodybuilding world, where winners get maximum exposure, increased sponsorship opportunities and of course bragging rights over everyone else.

What do Mr. Olympia winners do in the offseason?


Predator Nutrition Limited is the fastest growing sports nutrition supplements business in the UK. We sell over 150 great supplement brands from around the world and are exclusive distributors for some of the world’s leading supplement manufacturers such as Driven Sports and Iforce Nutrition. We pride ourselves in giving customers a real choice of products and a platinum customer service.Our brand power, exclusive distribution agreements with a number of the industry’s most exciting brands, free delivery on orders over £60 and industry-leading customer service combine to create high on-site conversion rate, and that means more commission for you.