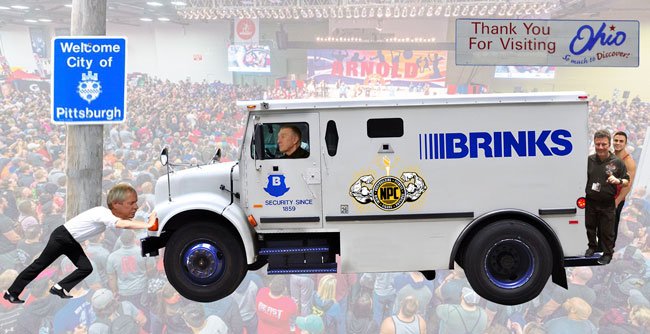 The Golden Brick Road to Pittsburgh.

The Arnold Sports Festival USA still does not have an official date for 2021, but rumors have been circulating that the event will take place in September.

Since the Covid-19 outbreak, the Arnold Sports Festival has suffered heavily.

The Arnold Australia, Brazil and Africa were all postponed.

The Arnold Australia, Brazil and Africa are still not confirmed for the 2021 season.

In the last couple of days Nick Trigili published a video alleging that the Arnold Classic USA is in crisis.

Congrats to Nick for revealing the news about this event and keeping the bodybuilding world informed.

This site was well informed about the Arnold Sports Festival USA crisis for over a year, but decided to continue investigating the matter.

It is now the right time to reveal the truth about the matter and publish more details about the serious situation that the Arnold Sports Festival USA is facing.

Arnold Schwarzenegger and Jim Lorimer have been friends since 1970 when Arnold met Jim Lorimer at the AAU Pro Mr. World contest. Their promotion partnership started in 1976 when they started promoting the Mr. Olympia.

At the height of Arnold’s movie career, Jim and Arnold put in the request to change the name of the IFBB Pro World Championships to the Arnold Classic. Their request was met by opposition from Joe and Ben Weider, but eventually the matter was resolved a day after the 1988 Mr. Olympia. Arnold had a face to face meeting with Joe and Ben Weider. The Arnold Classic officialy started in 1989, with Rich Gaspari winning the first ever event.

A friendly handshake cemented a partnership (Classic Productions) that would turn the Arnold Classic USA into the biggest bodybuilding and fitness expo in the world, even rivaling the Olympia Weekend.

As Jim Lorimer was getting too old to handle the daily business affairs related to organizing the Arnold Sports Festival USA, his son Bob Lorimer replaced his father as President of Classic Productions in 2015, to continue organizing the event.

Everything seemed to be perfect until 2020 when the Arnold Sports Festival USA had to be partially cancelled due to the Covid-19 lockdown.

The 2020 Arnold Amateur and the Arnold Classic Pro still took place, but with limited attendance and very strict regulations.

With the 2020 Arnold Expo being cancelled, it is alleged this caused major financial problems for Classic Productions.

With the majority of booths for the Expo paid for, it was alleged Classic Productions had all money in hand.

Sources very close to Evolutionofbodybuilding.net have alleged that this money is still to be refunded to the companies that booked booths for the Expo.

Sources have also alleged that the reason for the money not being refunded was that there was a hope that the full event would take place in March 2021, but obviously this did not happen.

This all contributed to the alleged deterioration of relations between Arnold Schwarzenegger and the Lorimer’s.

With all this happening, the entire Arnold Sports Festival franchise was at risk to disappear from the bodybuilding and fitness competition calendar all over the world.

Sources close to this site have also alleged that in recent months, Bob Lorimer tried desperately to contact Arnold Schwarzenegger to rectify the situation.

This site was informed that allegedly the meeting between Arnold and Bob did take place just a week ago. This allegedly started the rumors about the Arnold Classic USA taking place in September 2021.

Sources also alleged, that it was agreed if an event does take place, it will only organize the Pro Strongman and the Amateur and Pro Bodybuilding/Fitness events.

With the Expo allegedly not taking place in 2021, this will surely hit Classic Productions very hard financially.

This is basically the situation until now, but it does not end here.

Sources close to Evolutionofbodybuilding.net have alleged that Jim Manion has been contacting Bob Lorimer and Arnold Schwarzenegger on a regular basis for the last couple of months.

There are two alleged reasons for all this pressure coming from Manion.

Sources alleged that Manion was continuously contacting Arnold so they win the bragging rights to the new Arnold Sports Festival that is taking place in the United Kingdom, 1-3 October 2021.

As it was confirmed, the NPC/Pro League did win the rights to sanction the 2021 Arnold Sports Festival UK. This was a big victory for Manion.

Secondly, it was alleged that Manion is putting a lot of pressure on Schwarzenegger and Lorimer to organize the Arnold Sports Festival USA in 2021.

It is alleged, Manion is hoping the Arnold USA takes place in 2021 for his own personal reasons.

‘The Family’ runs to the Bank

Standing on the sidelines, Jim Manion or we can refer to Manion’s entire NPC/Pro League empire as ‘The Family’, probably makes the most profit from the Arnold Sports Festival USA with little or risk.

When an NPC or Pro League event is organized, the promoter, which in this case would be Classic Productions, has to pay Manion a sanction fee.

Not only does Manion and ‘The Family’ earn large profits from the sanction fees, but all athletes in the Arnold Classic Amateur are charged a $200 entry fee, an additional $100 for crossovers and if payment is after deadline, the entry fee is $300 per athlete. All this information is stated in detail on Arnoldsportsfestival.com.

Manion receives 50% of all the entry fee funds.

It is alleged that Jim Manion and ‘Family’, collects a six figure amount in sanction fees from the Arnold Classic Amateur and Pro competitions in addition to his cut from the entry fees.

With such an amount of money in the equation, it is no wonder Jim Manion allegedly put all this pressure on Bob Lorimer and Schwarzenegger.

Organizing the Arnold Sports Festival USA is not an easy task. From organizing the venue, flying in all the top pro athletes and setting up the expo, marketing and coordinating the event, the organizer must be ready to pay a large amount of money to make all this a reality.

As sources close to this site alleged that the 2021 Arnold Sports Festival USA will not have an Expo, this means that Classic Productions will suffer a heavy dent financially. Arnold exhibitor booth costs for the 2021 event ranged from $2,500 to $132,000 according to the Arnold Sports website. (All details of prices will be published at end of article).

If Classic Productions go ahead with the 2021 event, the event will only include Pro Strongman and Amateur and Pro Bodybuilding and Fitness competitions.

Based on the reported prize money handed out in 2020, Classic Productions paid out in excess of $700,000 in prize money.

In addition to the prize money, Classic Productions is responsible for the travel, hotel and perdiem expenses of pro athletes, judges and officials. Added to this, is the venue, staging, lighting and labor.

A fair estimate to promote this event would be slightly less than $2 million. Without an expo, would this be possible?

Would it be financially viable for Bob Lorimer to organize such an event?

As previously mentioned in this article, the only person that would allegedly make an easy profit, is Jim Manion and ‘The Family’.

This is the reason why the road is paved with gold from Ohio to Pittsburgh for Manion and ‘The Family’.

On a side note, the same can be said for the 2020 Olympia Weekend. Allegedly Jim Manion and ‘The Family’ made more money than Olympia Weekend owner Jake Wood. 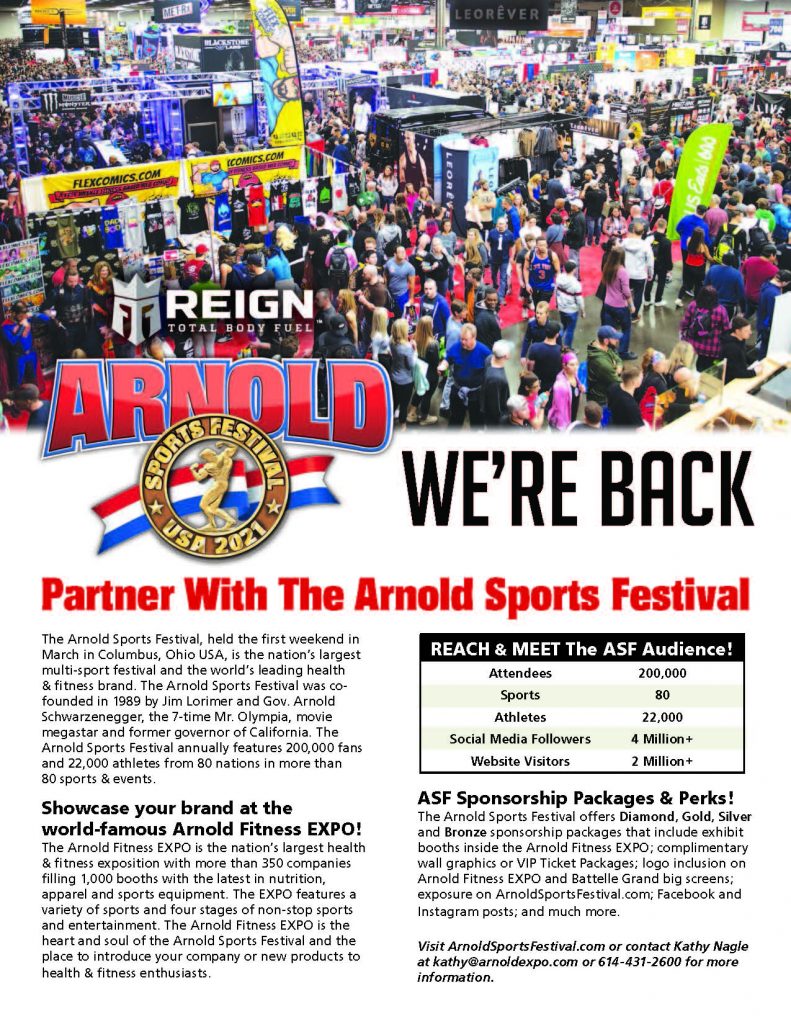 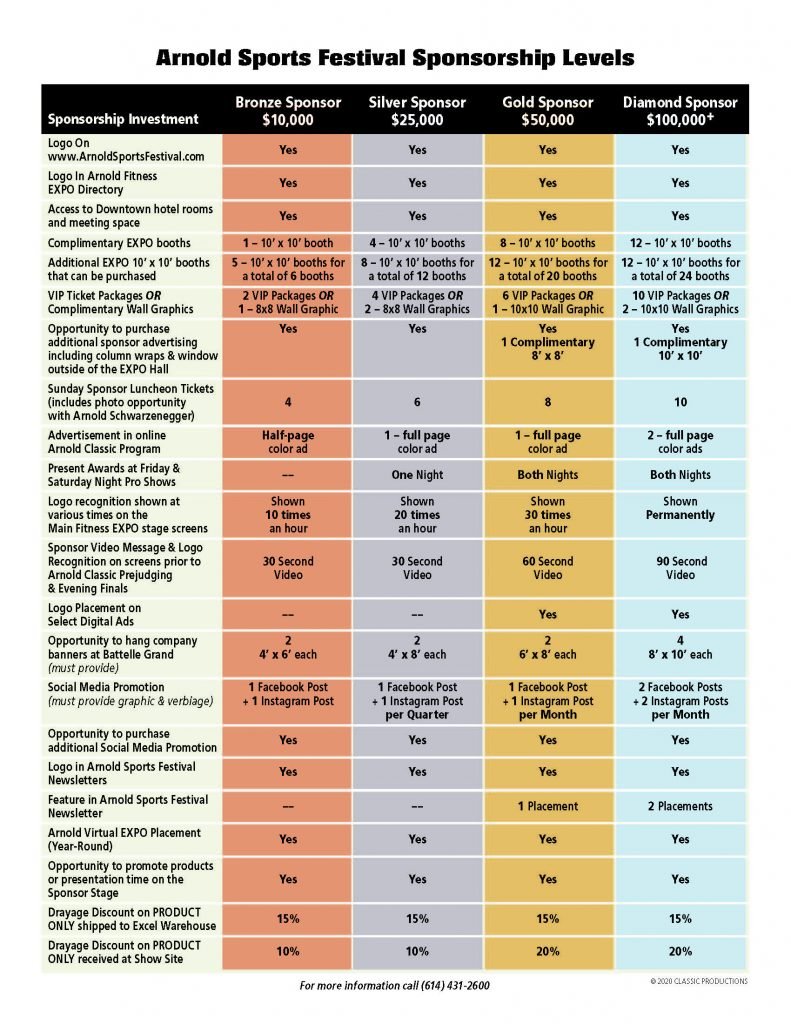 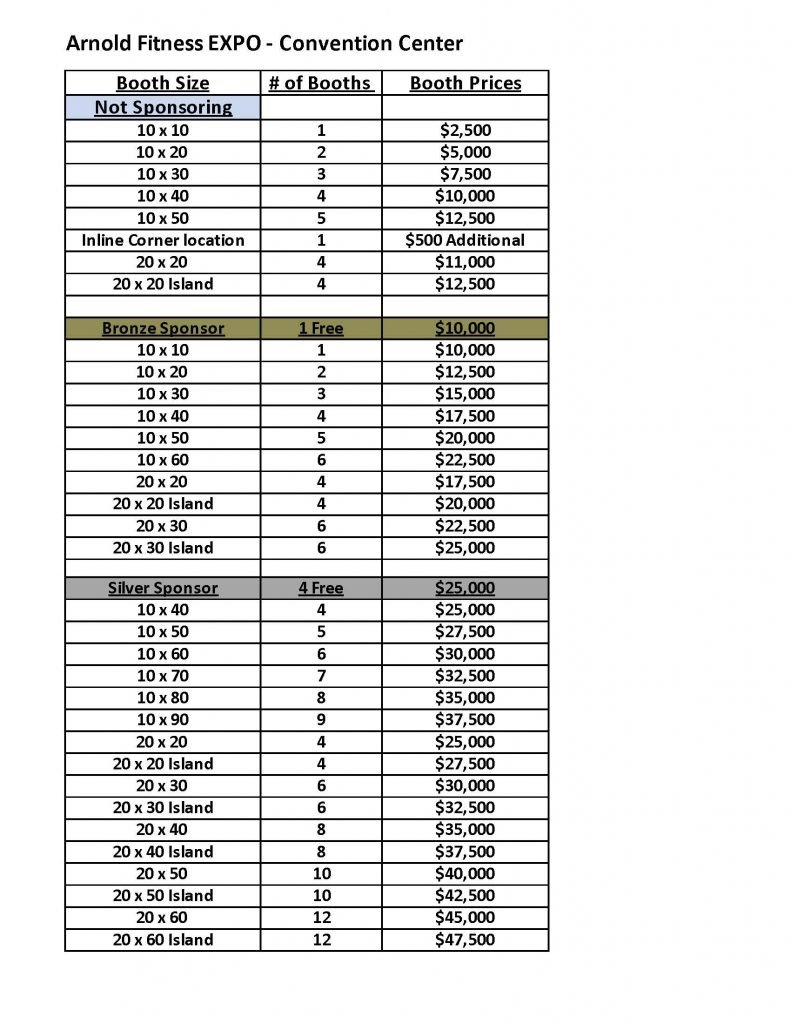 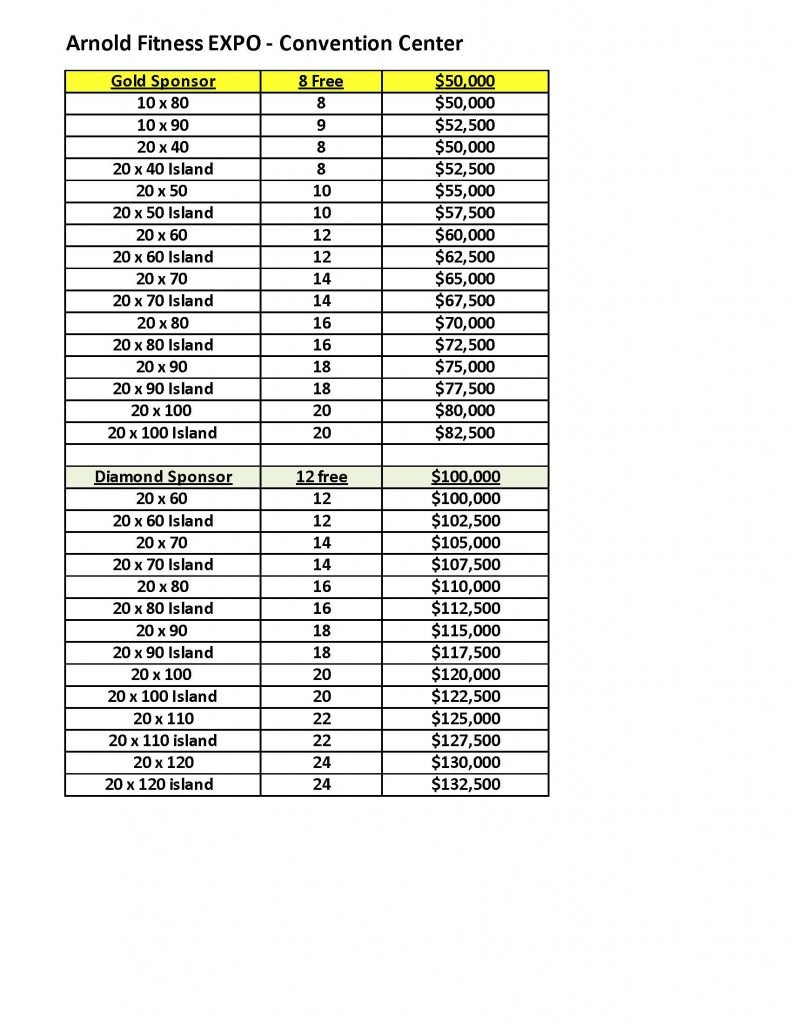