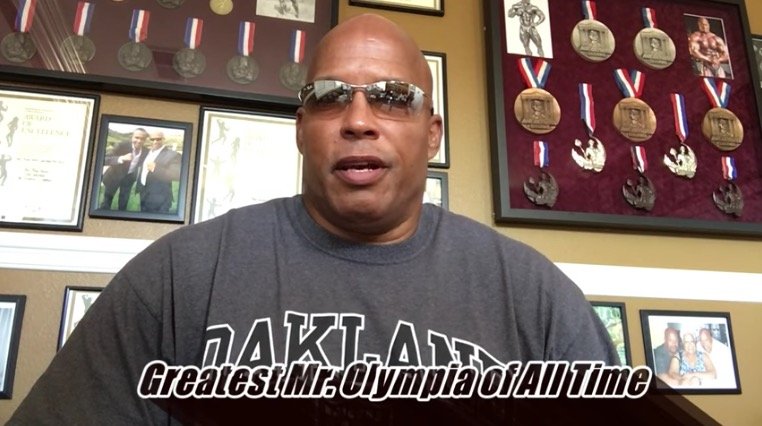 Who is the greatest Mr. Olympia of all time? This has been a argument in every gym all over the world. It’s a great subject to talk about and it always injects energy in the sport.

Many people ask this question, but when you get Shawn Ray asking the question and giving a answer, it makes you listen.

Shawn Ray, on a number of occasions had his hand on the title and when we look back should have won at least once in his career, but that is history now.

Shawn Ray answered this question on the third episode of  ‘Shawn Ray Unleashed’ via musculardevelopment.com.

Shawn gave a detailed description of every Mr. Olympia and the reasons he should or not be crowned the best Mr. Olympia of all time.

At the end of the show, Shawn picks Schwarzenegger as the greatest Mr. Olympia of all time. When you watch the video below, you will see the reason why.

Do you agree with him? We think Ronnie Coleman could be a contender for the fact the depth of bodybuilders he had to defeat was far greater than what Arnold had. But then, Arnold did and till is doing so many great things to the sport of bodybuilding.