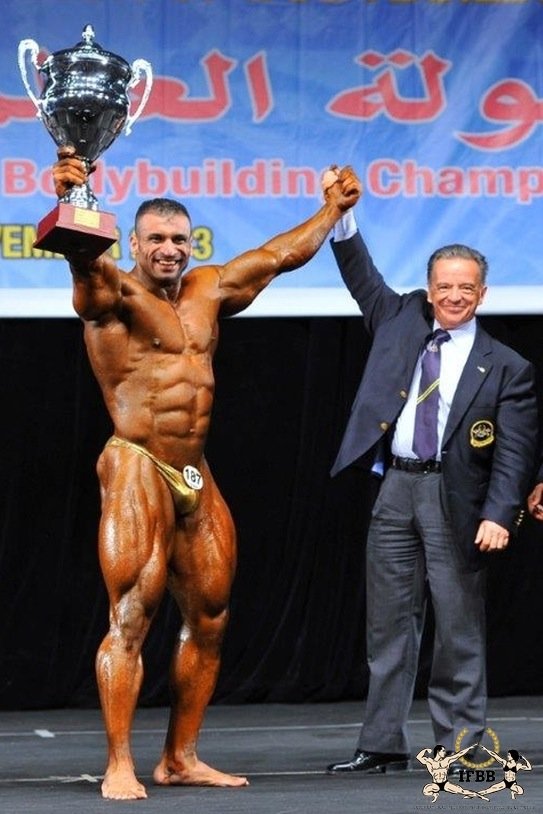 Brasilia, the capital of Brazil and an architectural wonder of a city, will host the 68th IFBB Men’s World Amateur Bodybuilding Championships and International Congress, from the 12th to 16th of November 2014, organized by the Brazilian Confederation, with the support of the city and state authorities.
The overall winner will be awarded, for the first time at an IFBB event, with an original bronze statue, 20 kg of weigh, that will be presented every year from now on to the IFBB Overall Bodybuilding World Champion.
As it has now become a standard for major IFBB events, these amateur World Bodybuilding Championships will also be covered by Eurovision Satellite and the edited program will be broadcast to many TV stations worldwide.
Download inspection Report in PDF Format – Click Here
Source: ifbb.com