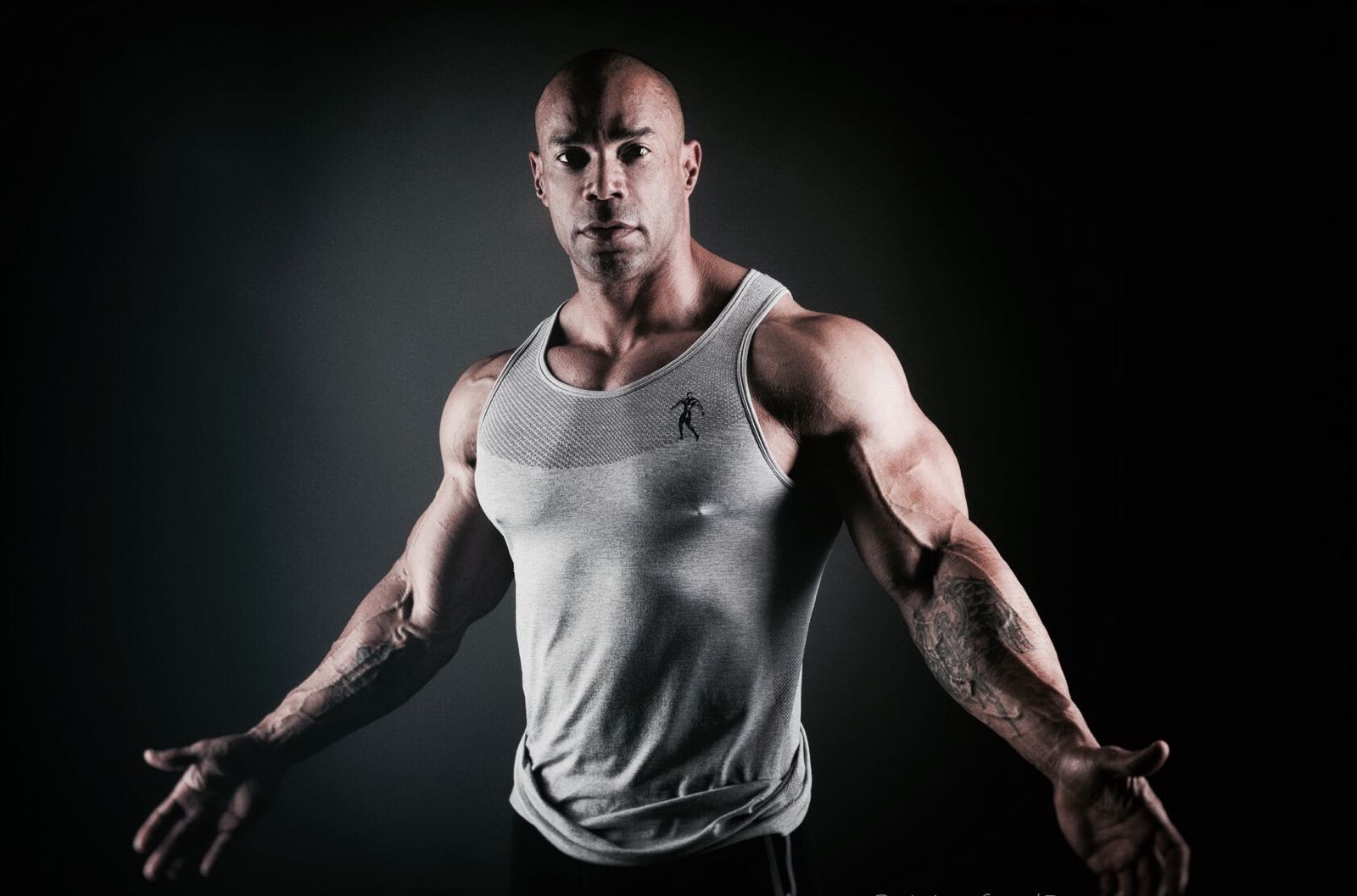 2016 was a very eventful year in bodybuilding. We saw Phil Heath take his sixth Sandow trophy, Dexter Jackson continued winning shows to become the most decorated bodybuilder in the sport and finally the comeback of Kevin Levrone.

While reading this you are probably going to say, shit another Levrone rant, but this is different.

The importance of the Levrone comeback was not that he stepped on stage or how he looked, but what it managed to do for the sport.

The majority of people that went to see the 2016 Mr. Olympia to get a glimpse of the bodybuilding legend knew who he was, but I guarantee you a lot did not know who he was or what his career was like.

The significance of his comeback was not only good for the promotion of the sport but also at the local gym, his presence in the sport opened up the world of bodybuilding to many young athletes.

It would be like this. You would be talking to a young athlete and he would have no idea what bodybuilding was like before Phil Heath, then you mention Levrone and many questions start to be asked.

So you start. He is a multiple Arnold Classic winner, placed second at the Mr. Olympia a number of times and as well at one point he had the most wins in the IFBB. Then you talk about the bodybuilders Levrone competed against and you open up the door to bodybuilding history to the person you are talking to.

Then finally you end up telling the person to watch Pumping Iron or the film Evolution of Bodybuilding so they learn about the sport.

It is amazing how many young bodybuilders from all over the world only think Ronnie Coleman won 8 Olympia titles, they have no idea who Lee Haney is or who Dorian Yates is. They see the video’s on Youtube, but just see them as another athlete doing a video.

A number of former competitors who competed against Levrone showed their concern for his comeback, and many journalists bashed him. But they did not see the entire picture and how it benefited the sport in many ways.

Now, even with the small rumor of Flex Wheeler making a comeback, this also makes the young athlete in the sport ask who he is.

It is always a joy to talk about the history of the sport and how it evolved, and for what Kevin Levrone did in 2016 we should be thanking him for opening up the door to a new generation of bodybuilding fans.

Kevin Levrone is now preparing to qualify for the 2017 Mr. Olympia, training at 100%. He is showing the world his progress and looks to be on track.