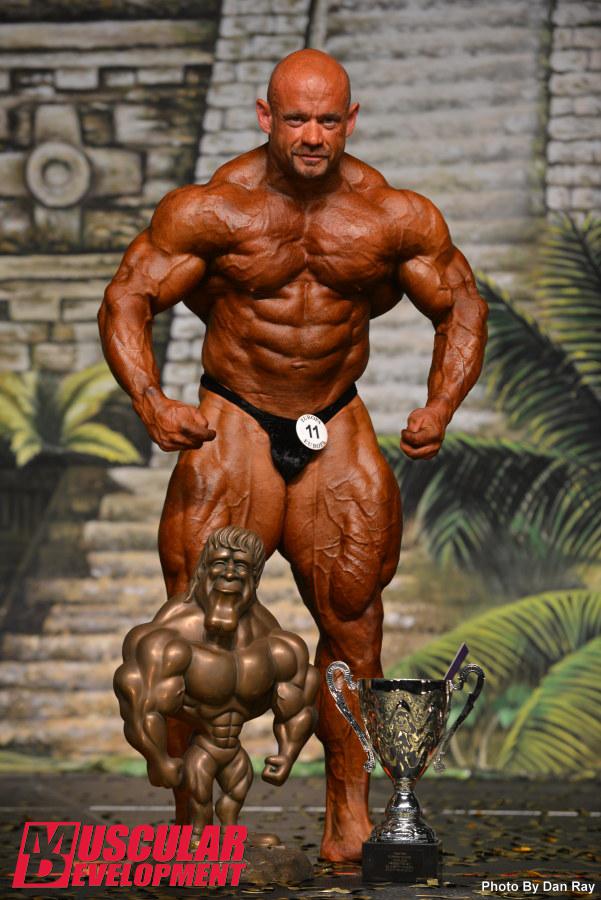 Branch Warren is a bodybuilder that leaves you breathless while you watch him train. He is one of the most hardcore bodybuilders in the modern era.

Branch Warren is one of the best bodybuilders around today, with a large number of victories to his name, he still is a front runner at all competitions.

Placing second at the 2009 Mr. Olympia and then placing third at the 2010 Mr. Olympia surely showed the bodybuilding world that he is here to stay. Winning the 2011 and 2012 Arnold Classic must surely be the highlight of his career. Branch continued to collect some impressive results afterwards.

When suffering a number of serious injuries (torn quadriceps tendon, torn bicep and tricep) that would of killed the career on any other bodybuilder, Branch fought back and is back bigger and better. Winning the 2014 Dallas Europa Show put him back on track to being on of the best.

Branch will surely be one of the front runners at the 2014 Mr Olympia, and surely he will be prepared!!