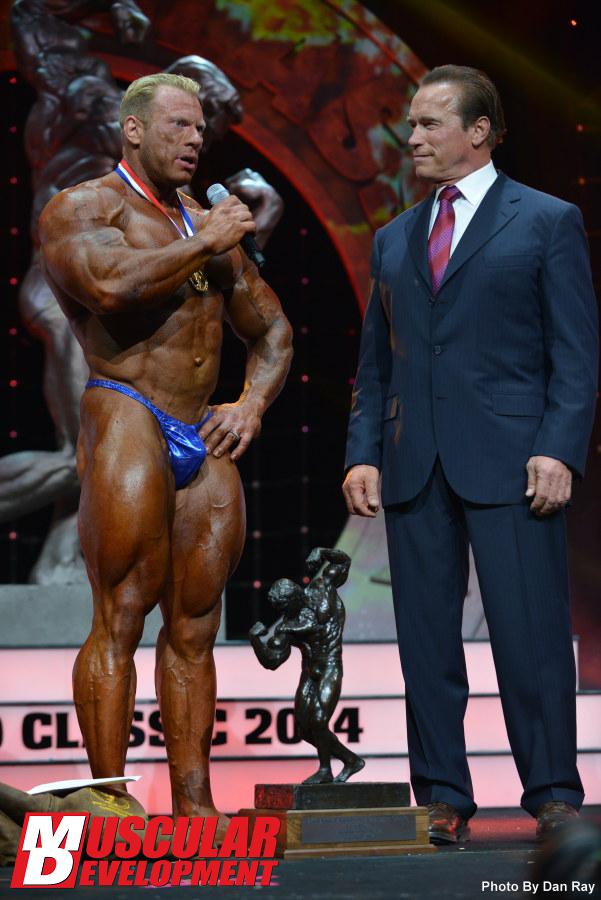 Dennis Wolf is a bodybuilder that has fought hard to make it to the top. From turning pro at the 2005 IFBB World Championships, Dennis managed to win a number of pro shows and also managed a number of good top ten placings at the Mr. Olympia.

At the 2013 Mr. Olympia, Dennis Wolf managed to place third. Dennis could not hide his great satisfaction of finally making it to the top three at the worlds biggest bodybuilding contest.

Finally in 2014, Dennis Wolf won what we can say is the second biggest bodybuilding contest in the world, the Arnold Classic.

If Dennis comes into the 2014 Mr. Olympia with the great condition he is capable of… we might witness another shocking result.