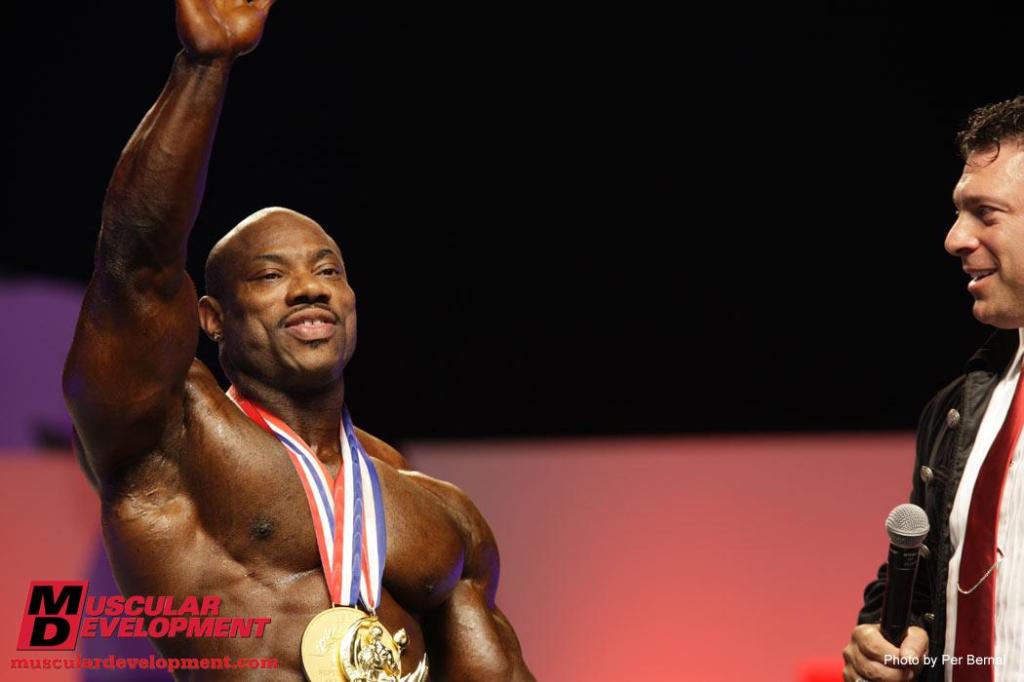 Winning the Arnold Classic four times and the Mr. Olympia title in 2008 capped a very successful career, and with many thinking that Dexter would decide to stop competing after his Olympia victory, he has proven them wrong as he continued to impress on stage producing some great results.

At the 2014 Mr. Olympia, Dexter is looking to challenge Phil Heath for the title and try to win it for the second time. He is looking bigger then ever and will surely shock a number of competitors this year.

On November 25, Dexter will turn 45, but he is showing the entire bodybuilding world that in this sport age is not a factor.