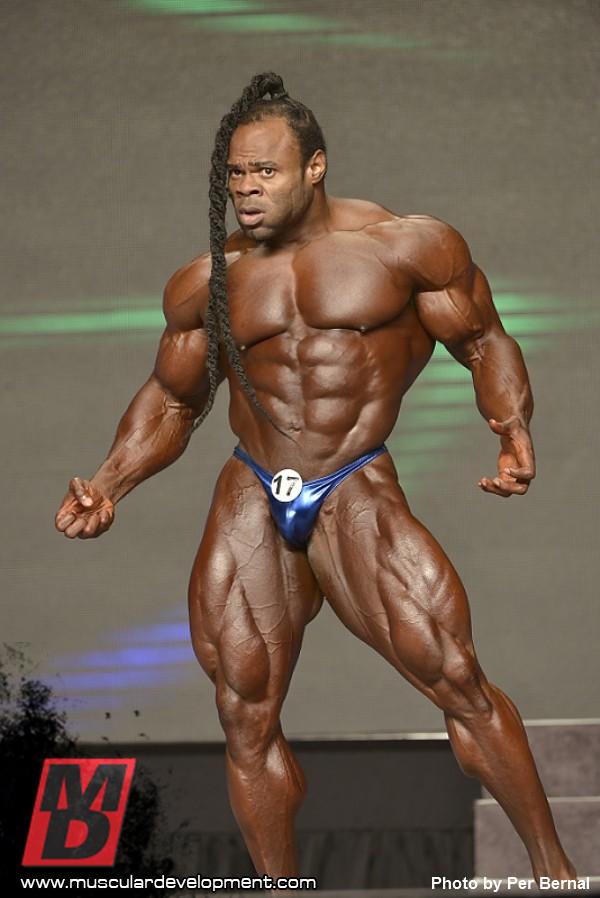 Kai Greene is a fighter, he has earned his place with the greats fighting for the number one spot.

Kai has come close, but has not been able to put his hands on the Sandow trophy that Phil Heath is doing everything possible to keep.

Since winning his IFBB Pro card in 2004, Kai has a number of prestigious titles under his belt. From the New York Pro, to conquering the Arnold Classic and two silver medals at the Mr. Olympia in 2012 and 2013.

Could 2014 be the year that Kai Greene accomplishes his dream? Whatever the outcome, Kai is one of the greats in this sport and everybody will be looking forward to see him battle it out with Phil on the stage at the 2014 Mr. Olympia.

evolutionofbodybuilding.net put together a collection of photos of Kai Greene’s progress through the years. From turning Pro in 2004 till placing second at the 2013 Mr. Olympia.