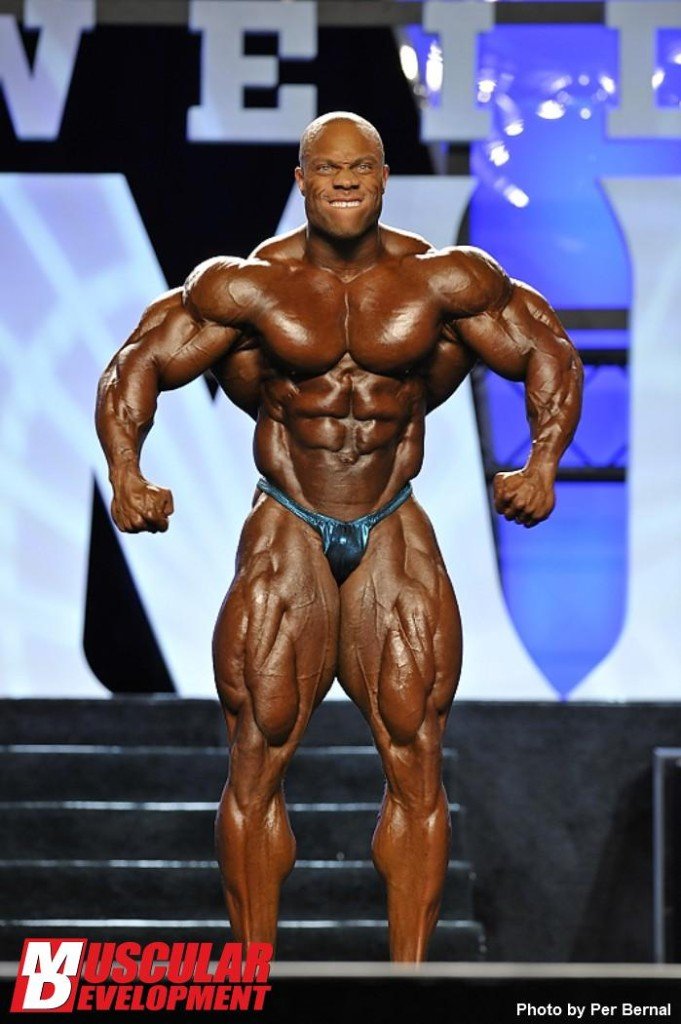 Phil Heath was not given the name ‘The Gift’ for nothing. Earning his IFBB Pro Card in 2005, Phil worked hard and built on his natural talent to ultimately win the Mr. Olympia in 2011.

Through the years you can see the progress Phil made to ultimately win bodybuilding’s most cherished prize.

In 2014 Phil Heath will be defending his Mr. Olympia title for the fourth time, hoping to continue his quest to break the record of eight victories held between Ronnie Coleman and Lee Haney.

evolutionofbodybuilding.net put together a collection of photos of Phil Heath’s progress through the years. From turning Pro in 2005 till winning his third OIympia title in 2013.