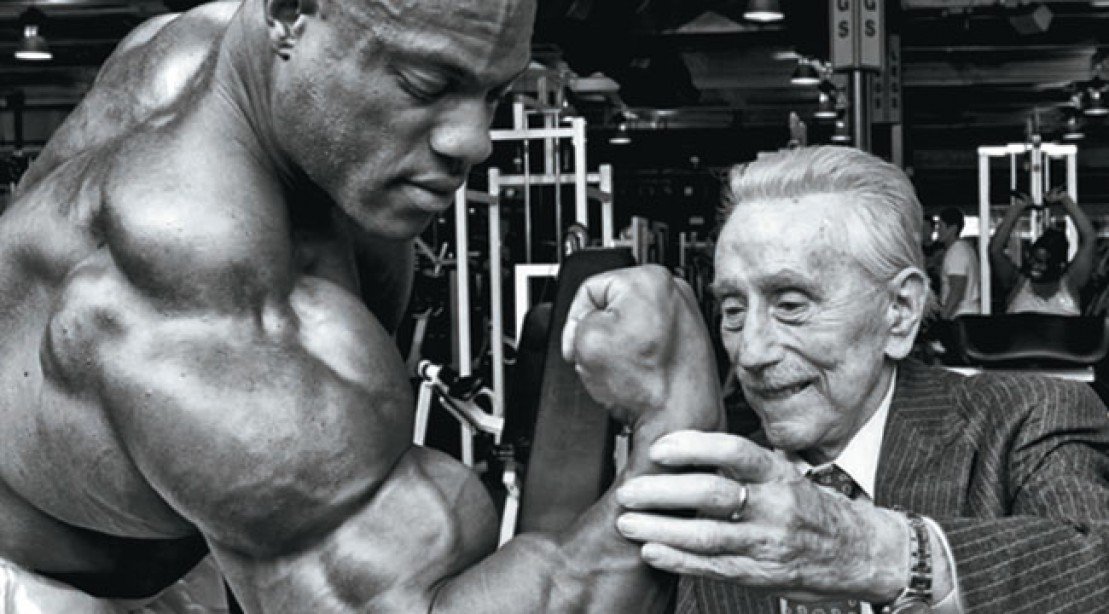 At the beginning of the 2017 Olympia Weekend, Bob Cicherillo announced that a theatrical film is going to be made about bodybuilding.

The film is going to be called ‘Bigger’ and it will be about Joe Weider.

Till now, just a few details have been released.

The film will be produced by Steve Lee Jones and directed by George Gallo.

A film about Joe Weider has been mentioned in the past but it has never become reality. This time it looks like it will make it to the big screen with the team mentioned above.

It also looks as Calum Von Moger will be playing the role of Arnold Schwarzenegger!! 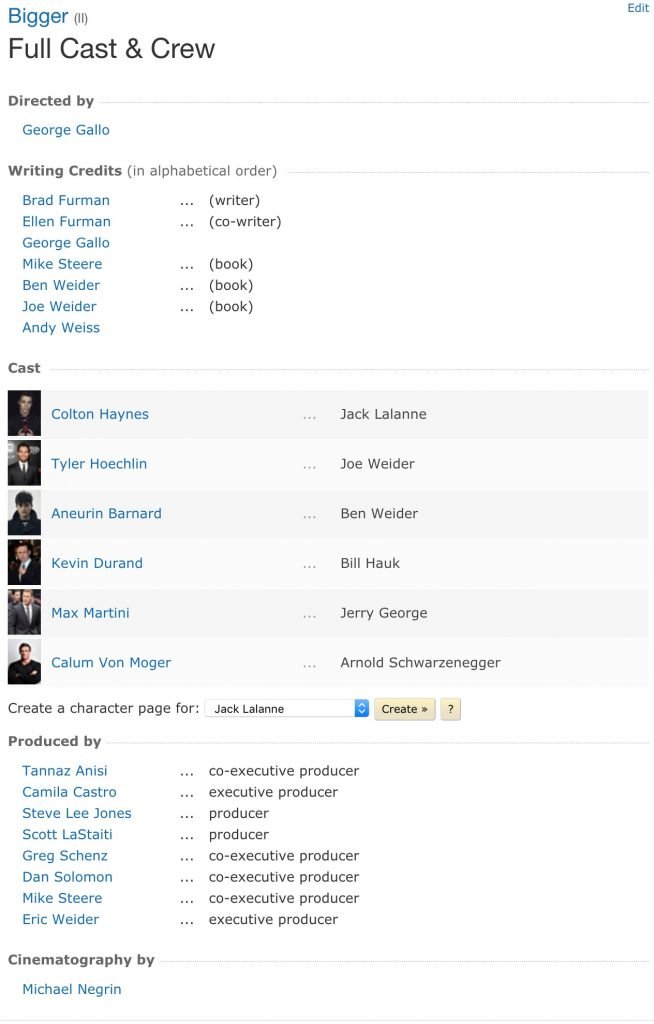