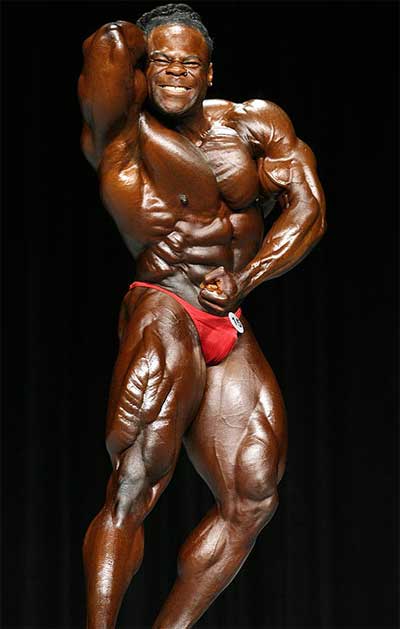 These men battled it out with the best. But only one can lift the Mr. Olympia title. They were close on many occasions and as well shocked on many occasions when in reality the title should of been theirs. But to bring down the reigning Mr. Olympia, it takes a super physique or a night were the champion is having a off day.