NABBA, one of the most prestigious bodybuilding federations is on the rise again in Australia.

In 2019, bodybuilding legend Lee Priest took over as president after former president, Graeme Lancefield, was removed from his role.

The position was made vacant due to the suspension of former president Graeme Lancefield in 2019.

After the Lee Priest Classic, Lee decided to resign from his post as NABBA-Australia President and is now Honary Chairman.

Thomas Masi has now been appointed  NABBA-Australia President and he will work closely with Eddy Ellwood, Si Sweeney and Lee Priest to bring NABBA back to its former glory in Australia. 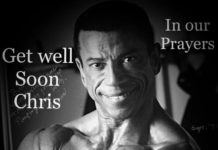 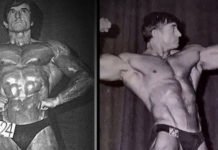 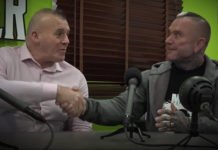 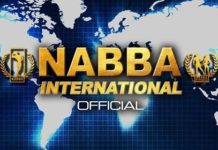 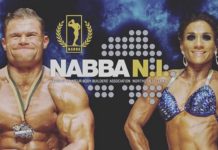 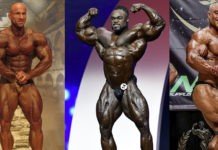 2019 REVIEW: A year of success and drama in the bodybuilding world