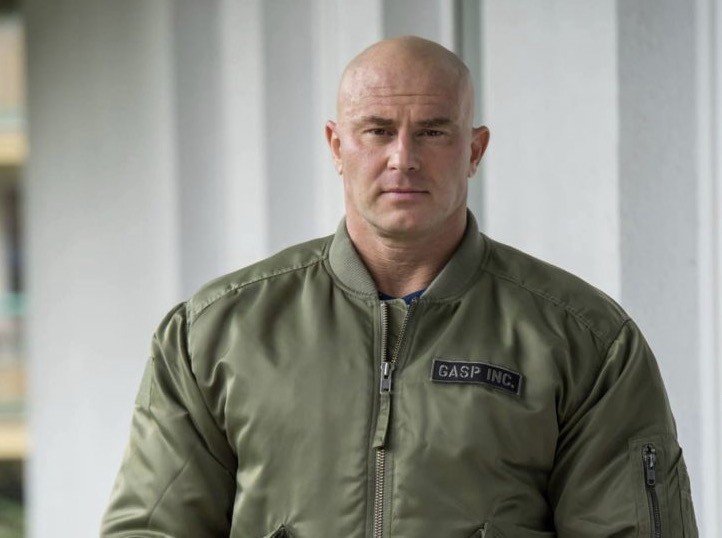 The great athlete, experienced sports manager and administrator, Mr Tomás Bures has been elected the new president of the Czech Bodybuilding & Fitness Federation (Svaz Kulturistiky a Fitness Ceske Republiky; SKFCR), taking the torch from former president, Mr Vjaceslav Vinogradov, who was not running for the re-election, addressing his support for Mr. Bures.

The historic SKFCG has been the first Bodybuilding federation supported by its Government in Europe; and under the leadership of presidents Martin Jebas and Vinogradov, it has reached an excellent level of activity, participating in the main international events with remarkable sports results.

The IFBB convey its best wishes and support to new president Tomas Bures and the SKCFR. 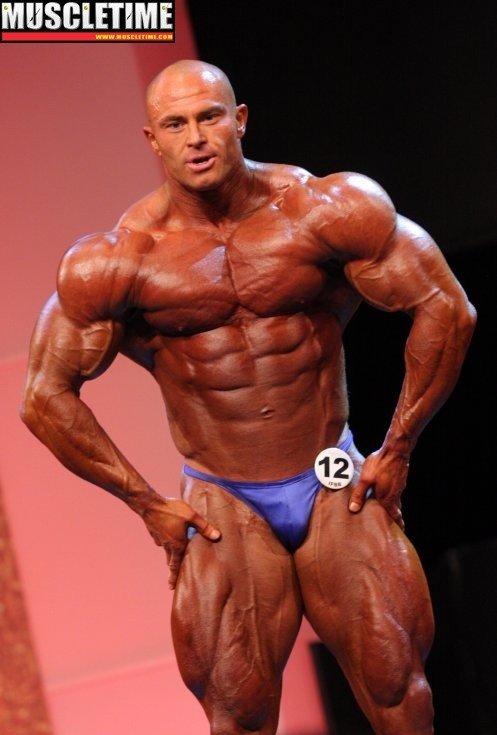 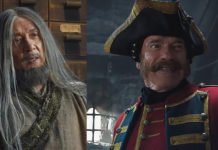 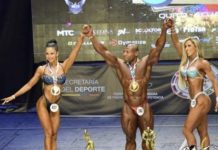