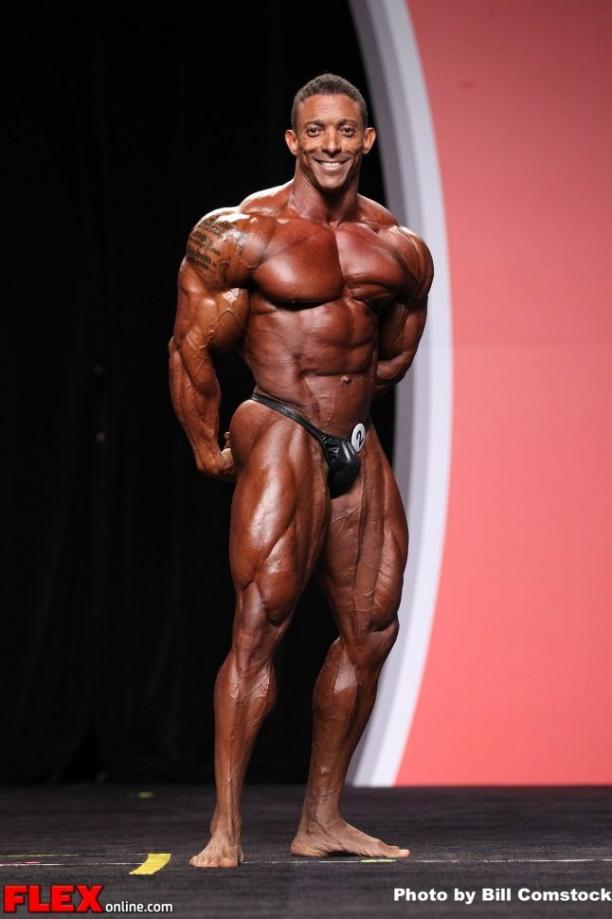 Initially a high school and later a college baseball star, Troy always had a love for weight training that dated back to his sophomore year of high school. While on a full scholarship at an Arizona community college for baseball, Alves injured himself while weight training. His career in baseball was seriously jeopardized, prompting Alves to quit college and join the United States Airforce. Having a child at the time was one of the major reasons for doing so. After being told he should pursue bodybuilding, Alves broke into his first show in 1996 when he competed in the NPC (National Physique Committee) USA Championships, where he placed 8th. His first IFBB competition was the Arnold Classic of 2003, where he placed 10th.

His first Mr. Olympia came in 2004, where he placed 15th. Alves is known for his symmetrical and balanced body. Alves has been featured in many fitness articles over the years and has appeared on the cover of FLEX magazine. Today he lives in Peoria, Arizona, USA where he owns his own supplement store Pro Nutrition. He is a childhood friend of actor Michael Jai White from when they attended school together.

Troy is currently sponsored by USN (Ultimate Sports Nutrition) and is available for store guest appearances and for guest posing at body building shows by contacting or calling the Pro Nutrition store in Peoria, Arizona. Troy is known for his loyal fan appreciation and easy communication with questions about the sport, for sports and health conferences / expos.

Troy Alves switched bodybuilding classes, from competing in the Men’s Open class to the 212 class and competed in his first show at the 2013 Europa Show of Champions Florida 212 class. He received 1st place which qualified him for an invite to compete in the 2013 Olympia in Las Vegas September 2013.

On 11 January, 2014, Troy Alves officially retired from Professional bodybuilding. A message was left on his Facebook fan page. The message can be read here. 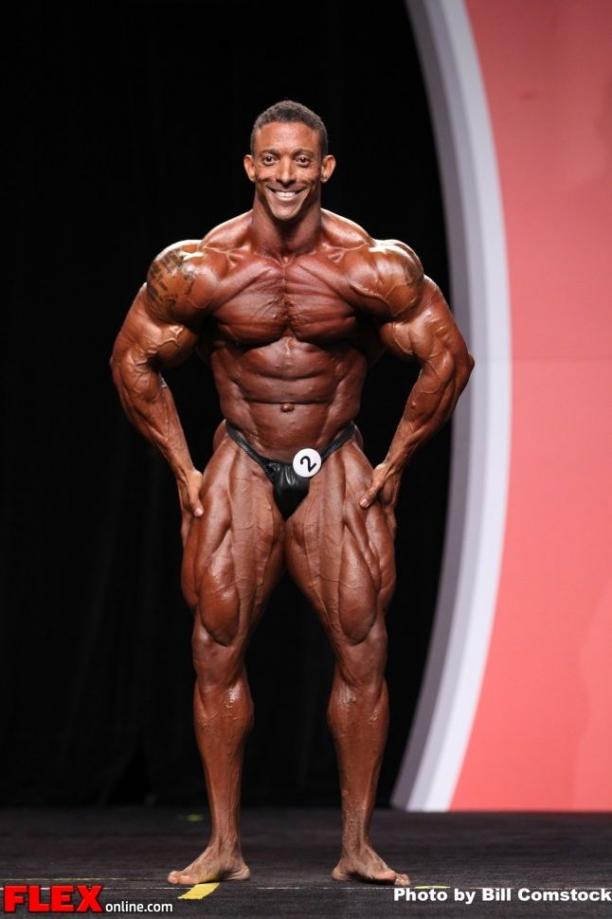