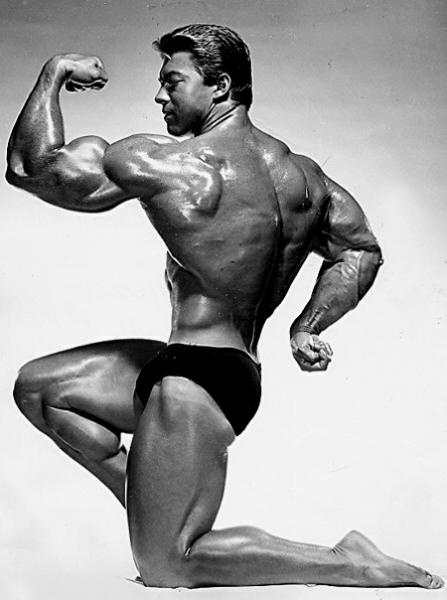 Larry “The Legend” Scott has been revered for decades by fans of the Iron Game and was the first-ever winner of the Mr. Olympia contest, taking the first two in 1965 and 1966. He unfortunately passed away at the age of 75 on March 8, 2014 but his legacy lives on. We will be posting a series of four articles written by Scott that have NEVER been published before. We are honored to have been chosen and special thanks goes out to Leandro Cornejo.