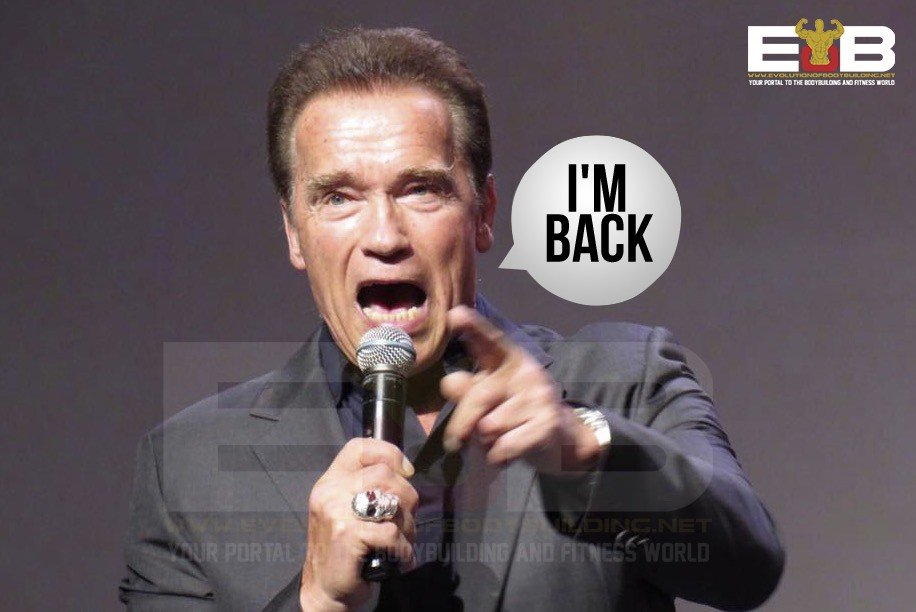 The bodybuilding legend and former California governor Arnold Schwarzenegger, 70, had a scheduled procedure to replace a valve at Cedars-Sinai hospital on Thursday.

The device was installed to repair a defective aortic valve in 1997. Thursday’s operation lasted several hours, according to reports.

Schwarzenegger is said to be recovering well and reportedly commented after waking from surgery: “I’m back.”

The bodybuilding and entertainment world was in shock after hearing the news that the worlds most popular bodybuilder ever had to have open-heart surgery.

Social media was overtaken by posts from newspapers and websites wishing Arnold a speedy recovery.

His spokesman, Daniel Ketchell, said that Schwarzenegger was “in good spirits”.

Responding to the news, Austria’s Chancellor Sebastian Kurz wished his “friend” well in a tweet, adding: “I look forward to seeing you again.”

Update: @Schwarzenegger is awake and his first words were actually “I’m back”, so he is in good spirits. https://t.co/bJ4pxqS8l6